sbs– There is nothing to stop pork-barrelling ahead of the next federal election, integrity experts have told a Senate hearing, saying that “very serious flaws” remain around rules governing the use of public funds.

Former New South Wales Supreme Court judge Anthony Whealy QC, who is chair of the independent Centre for Public Integrity, delivered the warning on Thursday at a hearing to examine the government’s Urban Congestion Fund.

The $4 billion program – which includes the $660 million fund for commuter car parks – faced a highly critical auditor-general report in June for its use of an “inadequate assessment” process.

The report found 77 per cent of projects were promised to Coalition seats with many commitments made ahead of the 2019 election, raising questions over a lack of “transparency” and “consultation.”

Mr Whealy said the car parks fund was a “chilling example” of how a lack of safeguards being enforced has enabled the misuse of public money.

He added that because of “insufficient” restraints and a failure of government to accept “accountability”, it meant more funds were at risk of being politicised.

“If you are in government and you can get away with it, why wouldn’t you do it? You might win an election because of it or certainly influence [it],” he told the hearing.

“That’s why it’s done and yet everybody knows that that’s improper … it ought to be branded as such but there is no one to impose the branding on the government.”

Mr Whealy also warned political “standards have slipped dramatically” to a point where this behaviour had become normalised.

He said he was concerned the ministerial code which requires ministers to act in the public interest and with integrity – was not constraining this conduct.

“In general terms, the misuse of public money also known as pork-barrelling is a very serious flaw in our grants system and it needs to be addressed urgently,” he said.

“We don’t have a body that focuses on that. There is no deterrent to letting those standards slip.”

Morrison government Infrastructure Minister Paul Fletcher – who has described the projects selected as merit-based and needed – said authority to allocate the projects rested with the government, as the fund was not a “grants program”.

“The Urban Congestion Fund forms part of the Commonwealth Government’s broader Infrastructure Investment Program, and authority to allocate funding within this program sits with the Australian Government under the provisions of the National Land Transport Act,” Mr Fletcher told SBS News in a statement.

“The [ANAO] report also found that there were no instances where the Minister at the time had approved funding for a commuter car park project that had been recommended for rejection by the department.”

Deputy auditor-general Brian Boyd told a parliamentary committee earlier this year a “marginal electorate list” was maintained by the office of then Infrastructure Minister Alan Tudge as a starting point for funding decisions.

Former NSW auditor-general Tony Harris told the Senate inquiry he believed the controversial scheme was an improper use of power.

“If we had an independent commission against corruption [federally], it would amount to corruption, I am quite convinced of that,” he said.

Mr Harris added that the lack of consequences faced by the government despite the auditor-general’s scathing report meant there was no deterrent to repeat their actions.

“It is fairly costless [making these decisions],” he said.

“We’re facing an election so I can see the same thing happening certainly.”

The auditor-general’s criticism of the program included questioning the sidelining of the Department of Infrastructure Transport, Regional Development and Communications in project decisions.

It found the department’s administration of the scheme was “not effective” as none of the projects selected had been based on its advice.

Deputy secretary of the Department of Infrastructure David Hallinan described the program’s process as “unusual” and “untidy”, after the sites were chosen without their consultation.

“The department wasn’t largely involved in the project selection process,” he told the hearing.

The committee heard only four of 48 car parks promised through the fund have been completed with five currently under construction.

“How do you satisfy yourself that these are value for money?” he said.

“If the only thing you have got to compare it to is each project on its own – rather than this is the best of what’s available.”

Department officials also revealed they had sought legal advice after access to then-minister Mr Tudge’s records were requested by the audit office.

Labor Senator Tim Ayres went on to question Mr Hallinan about this decision: “Why did the department seek that advice? It’s not your job to protect the minister”.

The deputy secretary said at the time he was uncertain whether the request from the auditor-general was an appropriate action for the department to take. 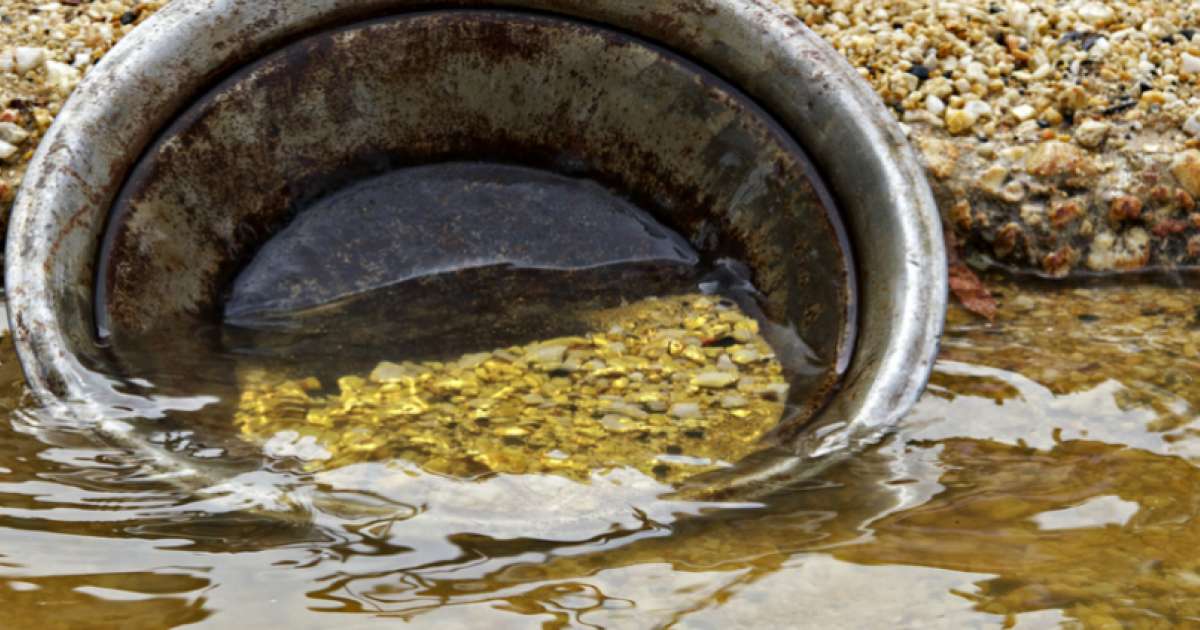