The 83-year-old died after having complications since having his leg amputated in May due to issues from an infected toe.

“Australia loved Bert. There will never be another like him,” Prime Minister Scott Morrison said in a statement on Saturday evening.

“Bert Newton was from the golden era of television when we all seemed to watch the same thing… There was a familiarity that connected us to Bert, but it also connected us to each other. We could laugh together. That was his gift.

“Bert could give and take a joke. He could laugh at himself, I’m sure that’s what made Australians warm to him as much as we did. Even when a joke misfired, he had that ability to scramble in a way that made us laugh, and put everyone at ease.

“Australians also understood his steadfast love of Patti, and her steadfast strength. To Patti and the family, Jen and I send our love, and we send the country’s love as well.”

“I have very sad news… Showbiz icon Bert Newton has died at age 83,” he tweeted on Saturday evening.

“It was [a] remarkable career on TV, stage and radio. Sadly he didn’t get the last chapter he deserved. He was a great mentor and friend to me.

The 83-year-old started his media career as a teenage radio announcer during the 1950s.

He landed his first television job with Channel Seven as host of The Late Show in 1957 and in 1959, found himself playing a double act with Channel 9’s Graham Kennedy.

The pair arguably became the biggest stars of the 1960s.

The 83-year-old had been suffering from health complications over the past decade.

In 2011, he was forced to pull out of the Perth tour of Wicked due to a serious boat of pneumonia. He contracted the illness again in 2017.

Newton underwent quadruple heart bypass surgery in November 2012, having been admitted to hospital in the twelve months prior.

In late 2020, he suffered a toe complication and had one of his leg amputated below the knee in May 2021.

Newton has a wife, Patti, two children, Matthew and Lauren, and six grandchildren. 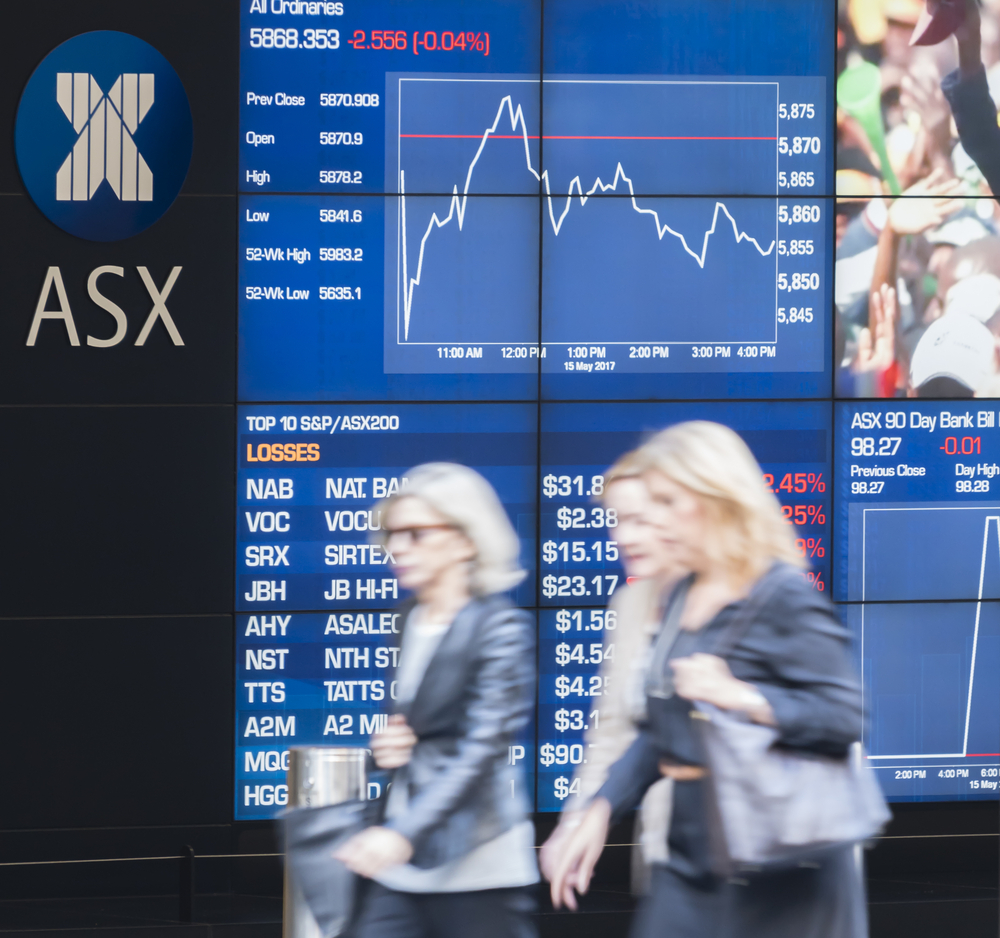