bbc– Paris St-Germain are in talks with Lionel Messi’s representatives about the Argentina forward joining the Ligue 1 club following his Barcelona exit.

BBC Sport has been told the Messi camp contacted PSG on Thursday once it became clear Barcelona were unable to honour the contract they had agreed.

Further talks are taking place on Saturday amid increasing confidence a deal can be put together.

Barca say Messi will give a news conference on Sunday at 11:00 BST.

On Thursday, the Catalan club said Messi, a free agent, would not stay at the club.

They blamed “financial and structural obstacles” for the player leaving after 21 years.

On Friday, Barca president Joan Laporta said keeping Messi could have put the club at risk for 50 years.

Messi, 34, has been a free agent since 1 July when his contract expired. He had agreed a new five-year contract on reduced wages – but the club still had to slash their wage bill to afford him, and were unable to do so.

The Argentina captain is Barcelona’s record scorer with 672 goals and has won 10 La Liga titles, four Champions Leagues and seven Copa del Reys, as well as claiming the Ballon d’Or on a record six occasions.

Writing on Twitter, Koeman said: “Still hard to understand that you will not play for FC Barcelona anymore.

“Thanks for everything you have done for our club Leo. I really enjoyed the full season we worked together.

“I am impressed with your work ethic and desire to win. It makes you the best player in the world. For now, I wish you and your family the best!”

It is felt Messi is comfortable with the idea of joining PSG, given he knows a number of their players already.

Neymar played at Barcelona from 2013-2017 before his world record £200m move to PSG, and Messi remains close to the Brazilian.

The deal would be possible under Financial Fair Play because PSG’s recruitment this summer has centred largely around out-of-contract players in the form of defender Sergio Ramos, midfielder Georginio Wijnaldum and goalkeeper Gianluigi Donnarumma, while right-back Achraf Hakimi joined from Inter Milan. 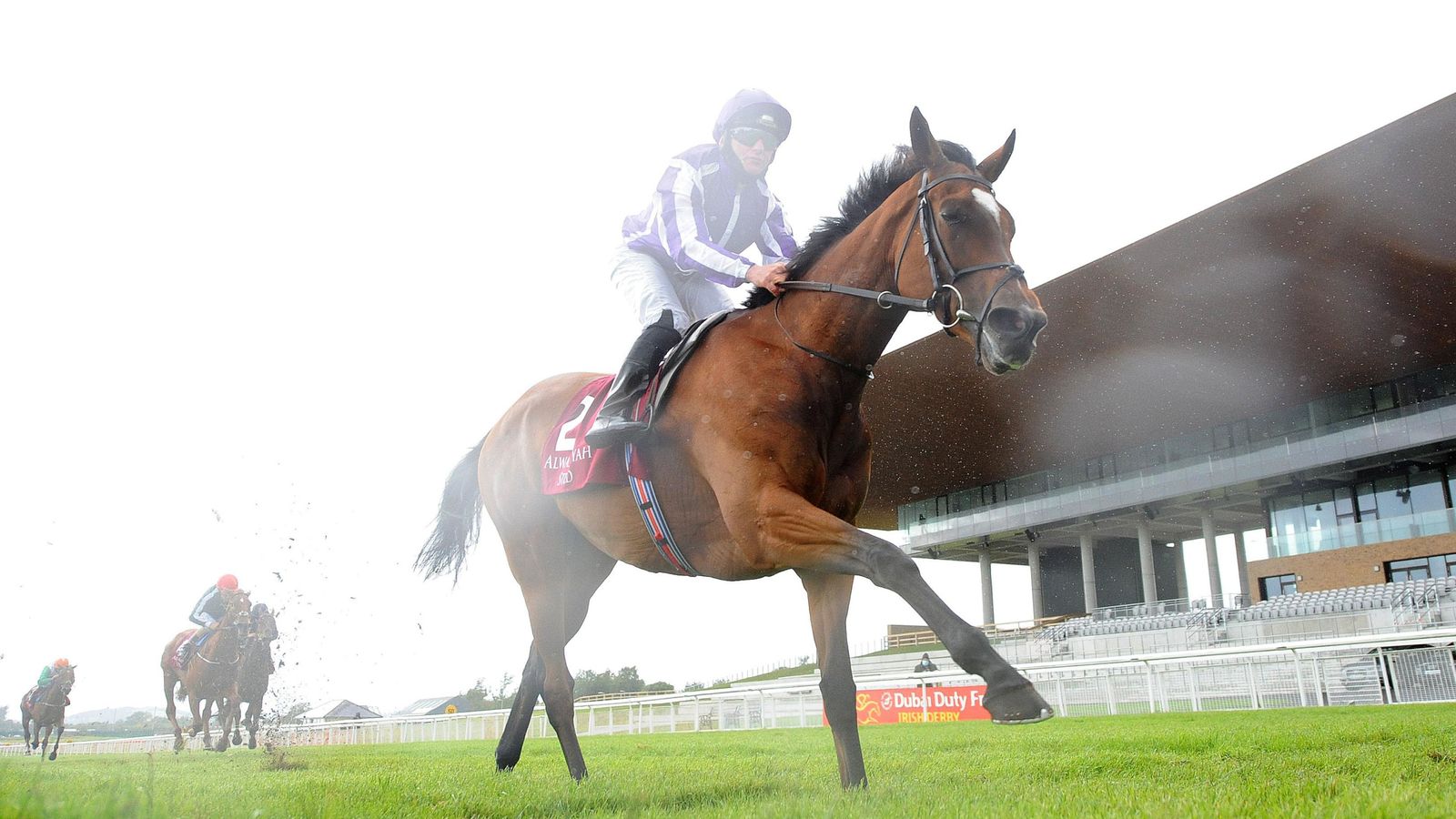 Magical back with smooth win in Pretty Polly Stakes

Adam Scott drops to No.58 in latest rankings