express– Andrew Marr piled the blame of the current stand-off between the EU and UK in Northern Ireland on Brussels during a tense interview with the European Commission Vice-President. At one point, the irate senior EU official snapped at the BBC host and scolded him for not letting him finish his point. Mr Marr pinned the blame on Brussels, pointing out to Maros Sefcovic that it was the EU taking the UK to court over the Brexit grace period.

He also suggested the EU’s rash decision to invoke Article 16 a few months ago “was the moment the people of Northern Ireland lost faith in the protocol”.

Mr Marr said: “The invoking of Article 16 did trigger a really angry reaction in Northern Ireland that hasn’t since recovered.”

Mr Sefcovic responded: “It was a mistake, and we apologise, but we should focus on the future. It happened three months ago.”

When the BBC host continued to press the EU chief, Mr Sefcovic hit back: “Just let me finish, Mr Marr!”

He went on to insist “the EU is bringing a lot to the table” in order to resolve the stalemate.

The European Commission VP said: “For the first time in the history of the EU we actually outsourced the control of our external border to a third country, to the UK.

“We are working very closely so the protocols can transform into opportunities. Northern Ireland will have unparalleled access to the two biggest markets in the world.”

However, Mr Marr hit back: “And yet the EU is taking the UK to court over the Brexit grace periods!

“Without those, there would be food shortages in supermarkets in Northern Ireland.

“At the very least can you not pull back those court actions and allow shoppers in Northern Ireland to get the food they want?”

Mr Sefcovic refused to pull back the EU’s legal threats, saying that the UK had breached its obligations under international law and must face consequences.

One viewer said: “Marr giving EU hard time re the NI Protocol when it was the UK signed up for it.”

Another tweeted: “Bizarre interaction between #Marr and the chap from the EU. Marr is trying to ask why the UK’s face hurts, when all we’ve been doing is punching ourselves in the face for 5 years.”

Others noted: “Disappointing to hear #Marr being rather one-sided against an EU man in an interview. Thought he was supposed to be impartial. No matter, EU guy is dismantling him.”

A fourth added: “The EU spokes person is clearly the grown up in the room stating fact.” 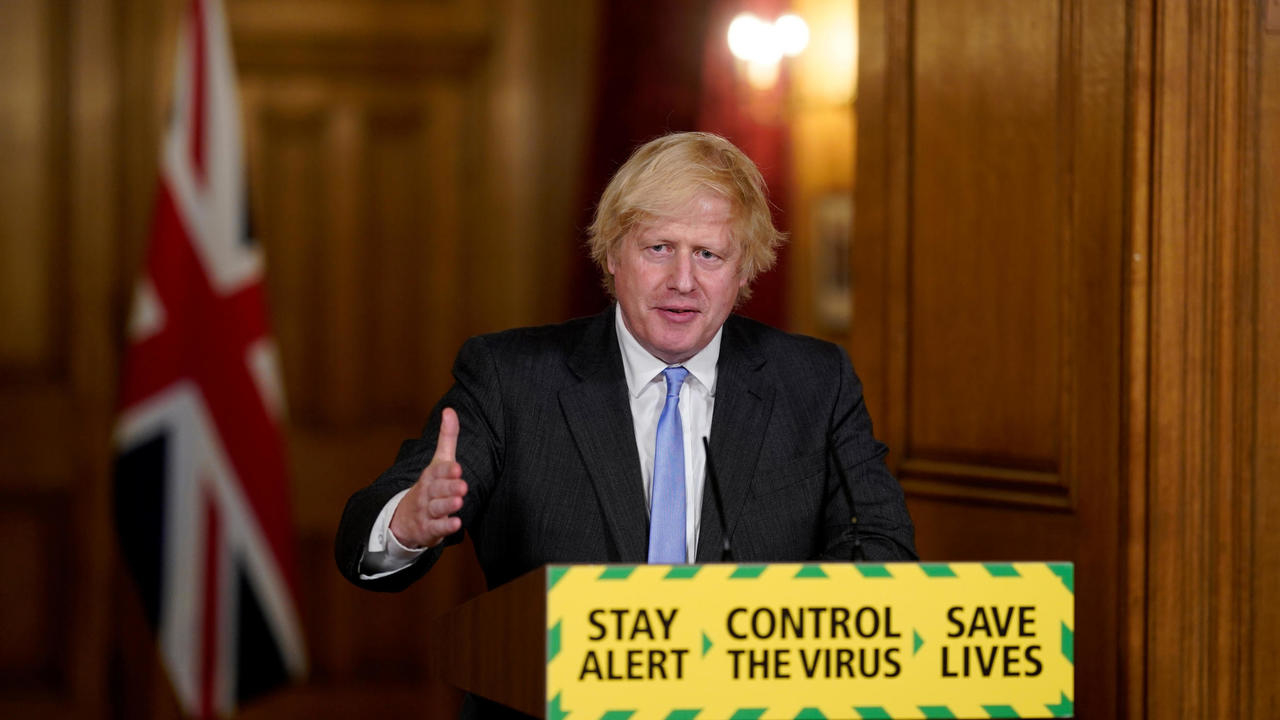 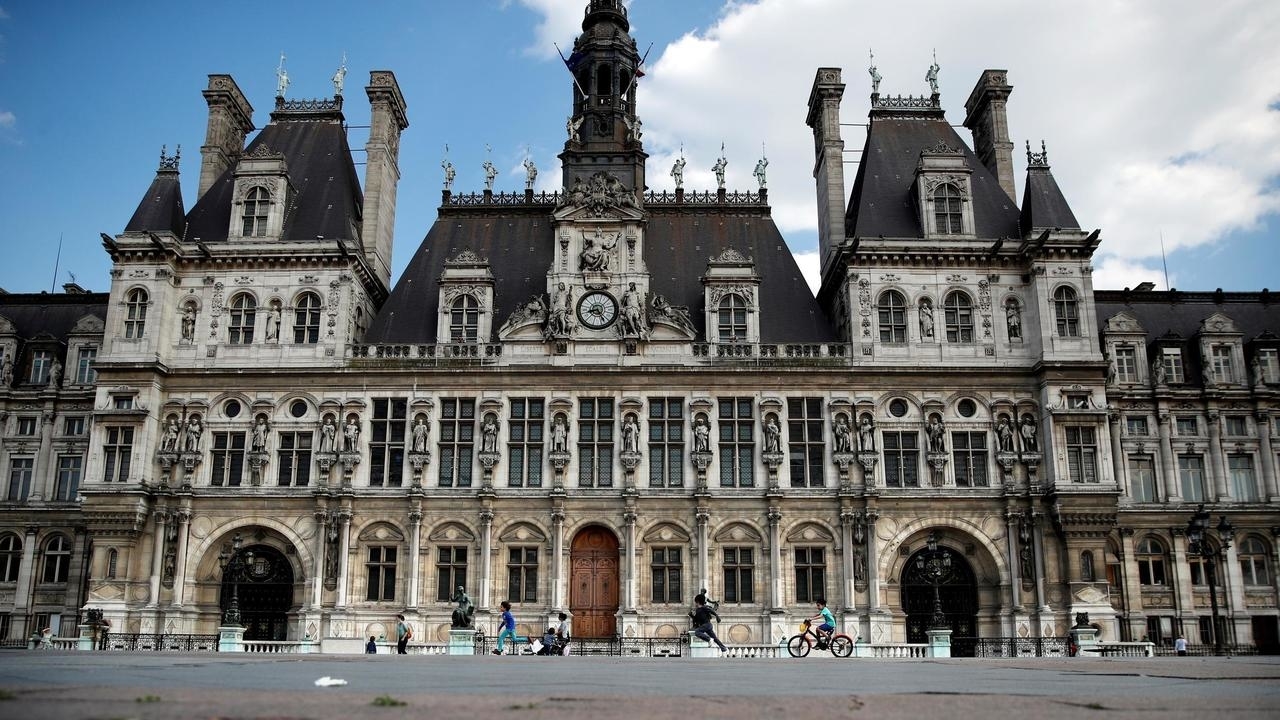 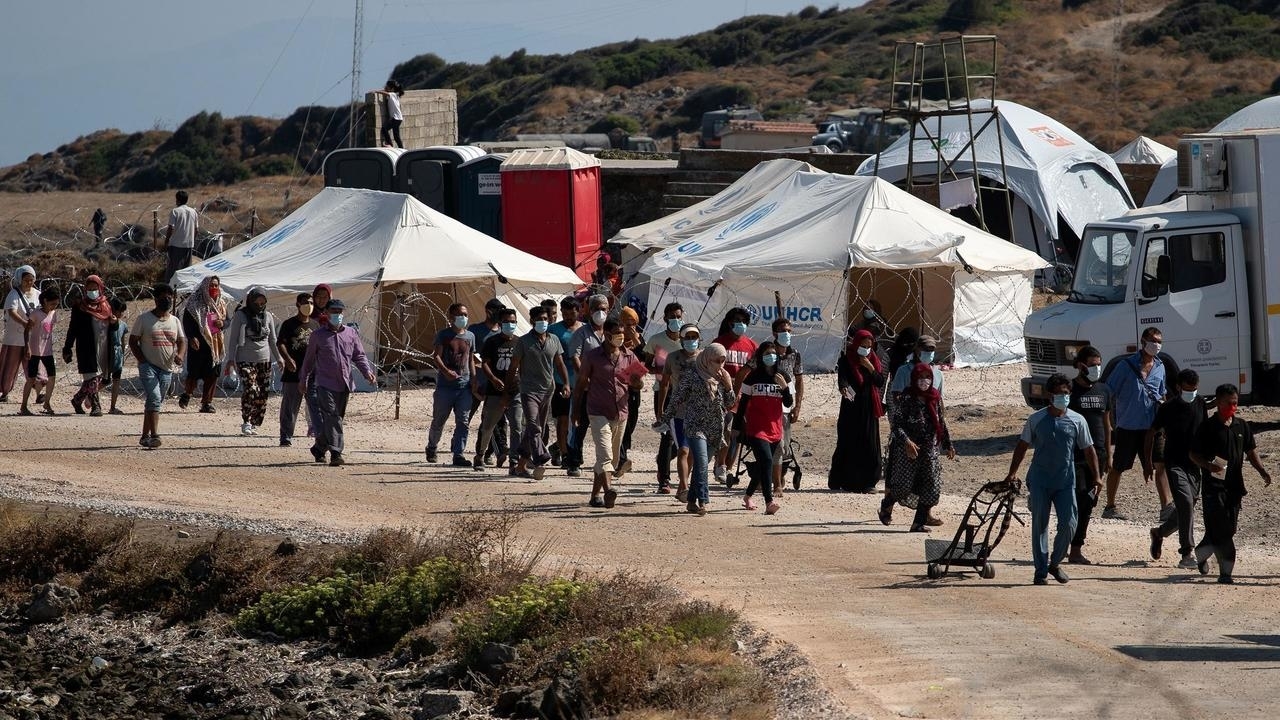