express– Vote in our poll on whether the Prime Minister should ban holidays abroad during 2021. And let us know more about what you think in the comments section.

Our poll comes as people in England, Scotland and Wales are able to travel overseas on holiday to a limited number of destinations after months of lockdown.

A new traffic light system with green, amber and red lists of countries came into force on Monday as part of the latest easing of restrictions.

But confusion on the rules around international travel has been sparked after politicians contradicted themselves over what the public is permitted to do.

The Prime Minister’s official spokesman said on Tuesday holidays and leisure travel should still be restricted to the limited number of countries, such as Portugal, which feature on the quarantine-free green list.

But two Cabinet ministers appeared to offer a different interpretation of the rules.

Environment Secretary George Eustice said people could go to countries on the amber list as long as they follow quarantine rules on their return.

And Welsh Secretary Simon Hart told Times Radio the public should ask themselves whether a trip to a country on the amber list was “essential”, before admitting that “some people might think a holiday is essential”.

Meanwhile, despite 12 countries and territories featuring on the green list, health minister Lord Bethell told peers all foreign travel is “dangerous” and urged Britons to take staycations this summer.

Lord Bethell told the House of Lords on Tuesday: “Travelling is dangerous. We do ask people, particularly as we go into the summer, travelling is not for this year, please stay in this country.”

Sir Keir insisted “absolute clarity” is needed over whether or not people should travel to amber list countries as he highlighting mixed messages given by ministers on Tuesday.

The Labour leader said: “The Government has lost control of the messaging.” 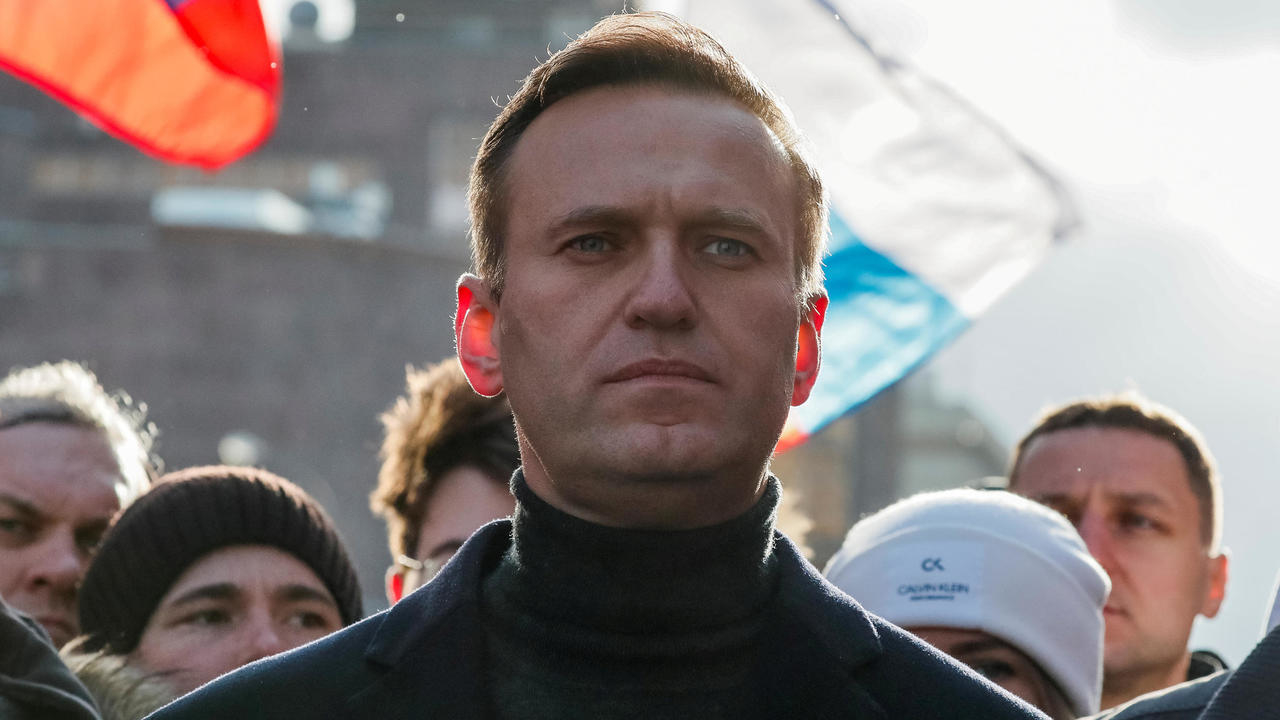 One hospitalised after Navalny allies targeted with chemical agent

Joy and relief: Spanish children allowed out after six weeks in Covid-19 lockdown 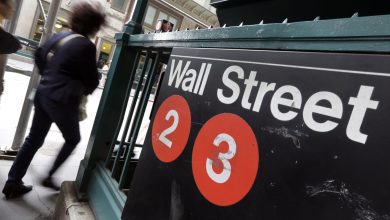 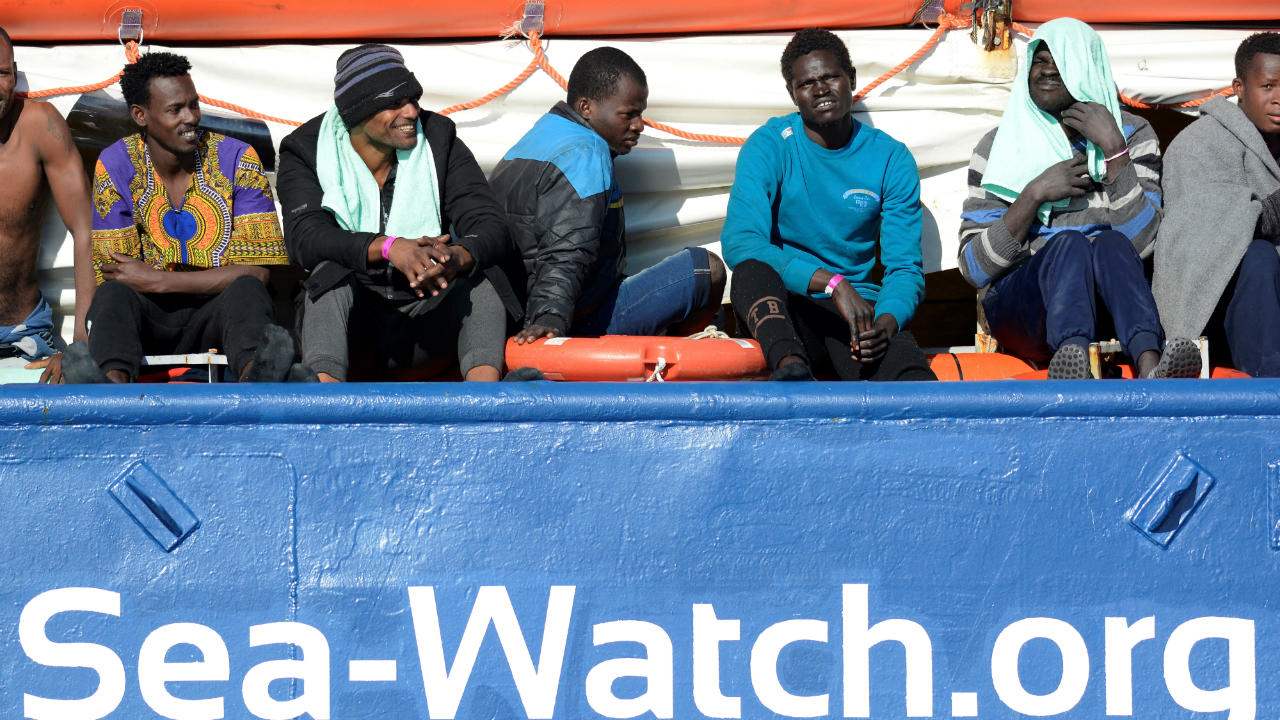