skynews– An Australian writer detained in China has claimed he has been tortured and subject to more than 300 interrogations while awaiting trial. Yang Hengjun was apprehended last January and charged with espionage, however, both he and the Australian government remain unaware of what he is alleged to have done wrong. Concerns have been raised Mr Hengjun is being used as a political pawn by China – as relations with Australia continue to splinter. In a lengthy letter given to his friends and family, Mr Hengjun claims he has been interrogated hundreds of times and suffered verbal and physical abuse. He continues on to say, “I still have some confidence in the court, I think they will give me justice, whether or not they judge will me guilty will say a lot about whether the court is governed by the rule of law or by pure absolute power”. The Chinese law courts presently have a 99 per cent conviction rate. Mr Hengjun has received some consular assistance during his detention. 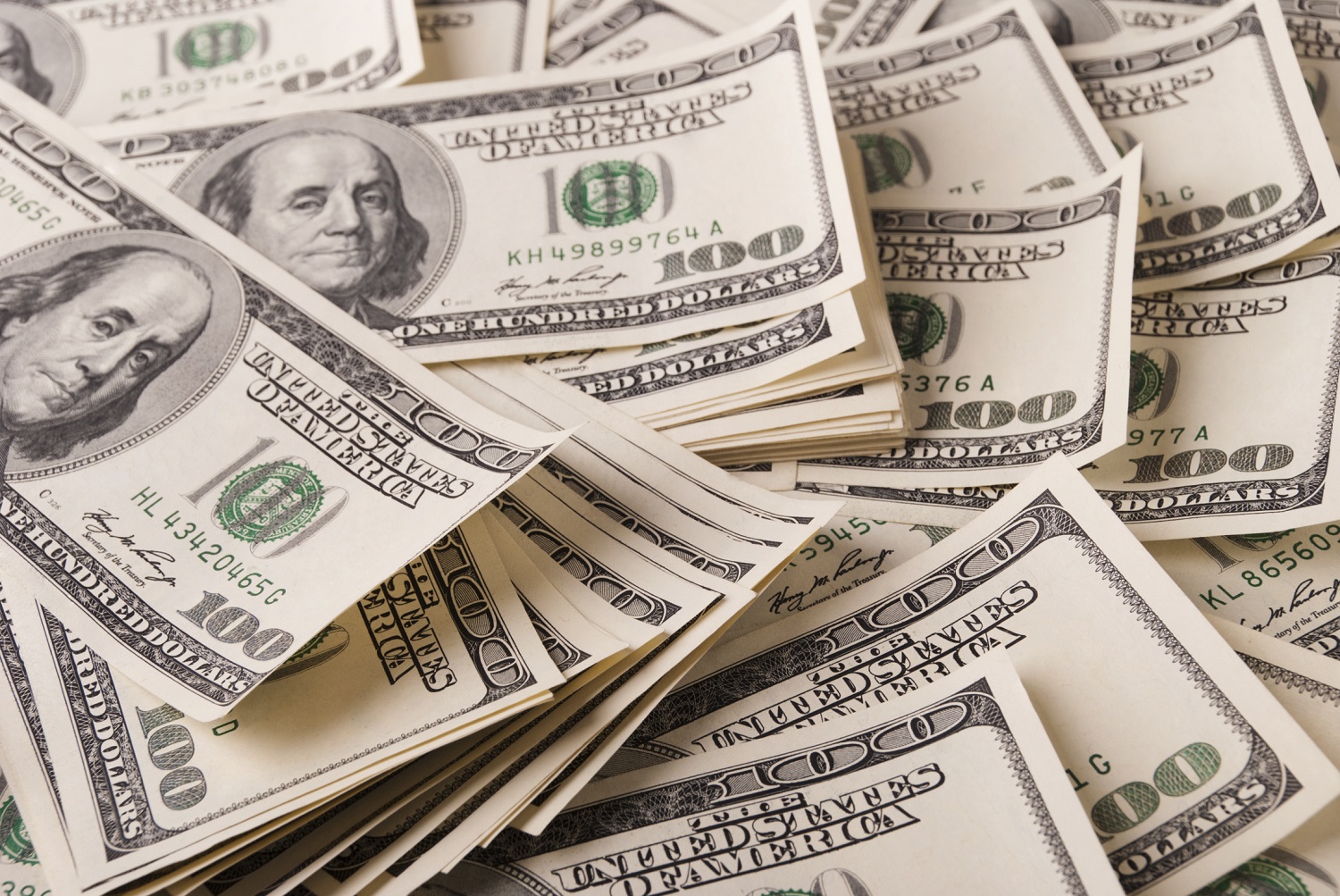