abc– The parliamentary year ended with a heated and unresolved argument over workplace changes that will continue through the summer months for those who are bothered to put down their beer and pay any attention to it.

Workplace law isn’t often a barbecue-stopping conversation, but Anthony Albanese will be trying to keep as many voters as possible tuned in. The penalty rates of frontline workers, he contends, are in grave danger. The Government says that’s utter rubbish, to put it politely.

To deal briefly with the facts of the matter: the dispute is over a proposed change that would allow businesses “impacted” by COVID to strike agreements that leave some workers worse off than they otherwise would be on the award.

Workers would still get a vote on any such deal, which the independent umpire would have to consider. The Fair Work Commission would also, importantly, be required to ensure any agreement is not “contrary to the public interest”.

A non-unionised company could, for example, tell its workforce they must give up their penalty rates for the business to survive. In this scenario, the vulnerable workers fearing unemployment may reluctantly agree for the sake of saving their jobs. And if a Fair Work Commissioner is so inclined, the penalty rates would be sacrificed to keep the business alive.

Industrial Relations Minister Christian Porter says such a scenario is implausible; there’s no way an independent umpire would agree to such a move.

Still, he can see the writing on the wall and isn’t about to die in a ditch over this. He’d rather not drop the change altogether but has left room for a compromise on the wording of the legislation to remove any doubt.

These IR changes, together with the Budget changes unveiled in October, are all part of what the Government likes to call its “business-led” recovery. The Coalition wants the private sector to do the heavily lifting of job creation, but it’s not exactly a free-market, small-government approach just yet.

The JobKeeper wage support continues for a few more months and has been joined by subsidies for everything from hiring young workers to training apprentices and even bathroom renovations. The role of the state isn’t so much a guiding hand in the market right now as crucial scaffolding.

Labor argues for even greater levels of spending and intervention to help put the economy back on track.

The debate over the level and nature of government support will dominate much of 2021 and is likely to become only more disagreeable the closer we get to the election. Hopes are fading of any bipartisan consensus on how to use the opportunity of this crisis to fix pre-existing problems and build back smarter.

The “Digital Platforms” legislation introduced this week is a possible exception. It’s an attempt to fix a growing revenue problem facing the media sector. Forcing Google and Facebook to pay for the journalism on their platforms is something media companies have been after for years.

Now, pending a committee process and vote in Parliament, it looks like becoming a reality.

Two other pre-existing (and undoubtedly more urgent) problems in the economy are high levels of youth unemployment and an increasing shortage of care workers.

Youth unemployment currently sits at more than 15 per cent. The demand for trained care workers is forecast to rise by 18 per cent in the coming years as the population ages and more Home Care places are rolled out.

These are not easy problems to fix, but there’s clearly a potential to steer more young unemployed Australians into caring careers. As it turns out, the strongest supply of young jobseekers just happens to be in the same areas as the greatest demand for care workers.

YMCA Australia, now known as the “Y”, has crunched the numbers and found exactly where the correlation is strongest. In the South Australian seat of Spence, held by Labor’s Nick Champion, more than 6,000 young people are out of work, while the demand for care workers is forecast to grow by nearly 3,800.

In Stuart Robert’s seat of Fadden, youth unemployment sits at nearly 4,800, with demand for care work set to grow by about 3,000.

In the marginal seat of Longman, the numbers sit at more than 4,000 young unemployed and a shortage of more than 3,700 care workers forecast.

In all, the “Y” has identified 42 priority hot spots where it’s proposing a fix. Already one of the largest employers of young people in Australia, the organisation wants to trial a new approach of training young workers in these sites to begin caring careers.

It’s willing to commit $40 million in wages and is seeking nearly $12 million from the Government for infrastructure along with access to the existing wage and apprentice subsidies. If given the green light, 1,500 young Australians would have a job in January and a pathway to a career in caring.

A relatively small-scale proposal like this won’t entirely solve either problem of youth unemployment or the shortage of care workers, but this does represent some creative thinking.

If broader economic reforms are going to become bogged down in partisan trench warfare, thinking outside the box and supporting some new ideas might be worth a go.

David Speers is the host of Insiders, which airs on ABC TV at 9am on Sunday or on iview. 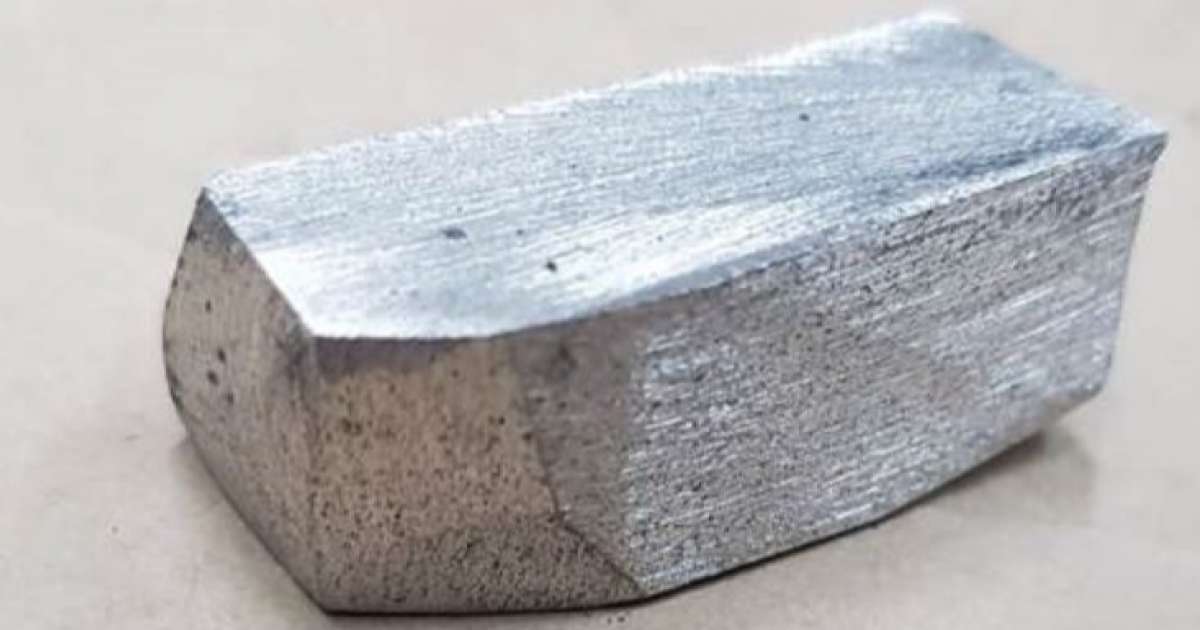