skynews– Assistance Finance Minister Zed Seselja says there are many signs in the economy which should provide hope and confidence that recovery is underway, as roughly 80 per cent of Australian jobs lost at the beginning of the pandemic have been recovered. September’s GDP figures, released on Wednesday, revealed economic growth of 3.3 per cent which lifted Australia out of its technical recession caused by the coronavirus pandemic. The June quarter had seen a decrease of seven per cent. Mr Seselja said the September quarter rise was an important turnaround and “above market expectations.” He added the nation was “fairly quickly” making up lost ground after the significant decrease in the June quarter. “There are a lot of other signs in the economy that should give people hope and confidence that recovery is underway. There is a long way to go, but we’ve seen around 80 per cent of the jobs that were lost at the beginning of this crisis, recovered,” he said. “There’s a lot of good signs, but there’s a lot more work to do as we look to get more people back to work, as we encourage investment in the business sector and as other things flow into the economy.” 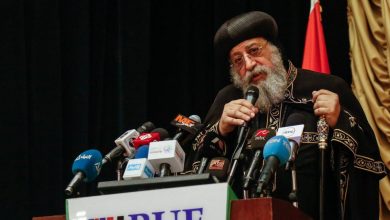 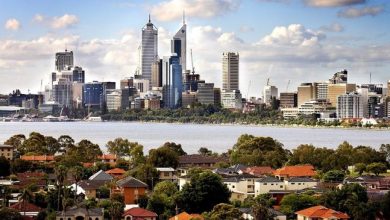