skynews– South Australia’s chief public health officer has sought to defend the decision to impose a six-day lockdown across the entire state despite just one new case being confirmed overnight, linked to the Parafield cluster. Nicola Spurrier confirmed the case was linked to a known close contact in the Adelaide cluster and the individual was already in quarantine and therefore posed no risk to the community. Premier Steven Marshall yesterday claimed he was “fuming” about revelations a man infected at the Woodville Pizza Bar had lied and said he was picking up a pizza but was, in fact, an employee. Ms Spurrier claimed the lockdown was an opportunity to stamp out any risk of community transmission which would have resulted in extended lockdowns, rather than from the false testimony of an individual. “And so really, to be clear, the decision to lock down hard, and I know it has been very difficult for people in South Australia, and perhaps difficult to understand, was not based on the interview with one man,” she said. “We would never make those decisions in isolation of just one piece of information; it is very complex … I have a set of principles and the first one of those is the precautionary principle, and that is about acting swiftly without necessarily having all the information because if you wait too long, you have missed an opportunity. “So we didn’t have a second chance to beat this wave, but we are getting on top of it now as you can see in terms of the numbers of people in quarantine.” To date, there have been 5,400 contacts or close contacts placed into quarantine that were directly linked to the cluster. There were 37 active cases in the state with over 19,000 tests undertaken yesterday. 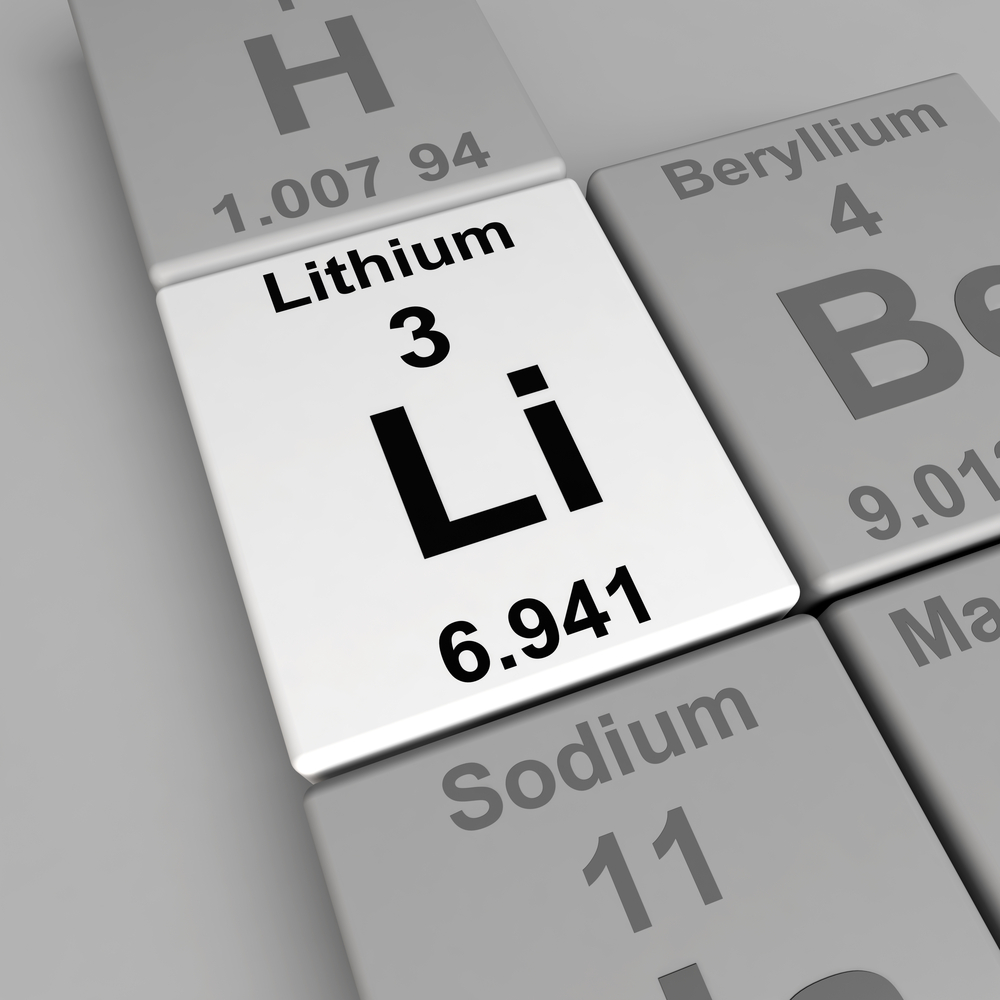