bbc– There is “credible evidence” that Australian elite soldiers unlawfully killed 39 people during the Afghan war, a long-awaited report has found.

The Australian Defence Force (ADF) has released findings from a four-year inquiry into misconduct by its forces.

It said 19 current or ex-special forces soldiers should be investigated by police over killings of “prisoners, farmers or civilians” in 2009-13.

The ADF blamed crimes on an unchecked “warrior culture” among some soldiers.

The inquiry – conducted by Major Gen Justice Paul Brereton – conducted interviews with more than 400 witnesses. It also found evidence that:

Afghanistan said it had been assured by Australia that it was committed to “ensuring justice”.

Samantha Crompvoets, an academic who carried out the initial research into the incidents, told the BBC they were “deliberate, repeated and targeted war crimes” and said she felt vindicated by the report.

Australia has had forces in Afghanistan since 2002, following the overthrow of the Taliban, as part of a US-led coalition. Initially the international forces’ role was to train Afghan troops but they became increasingly involved in fighting insurgents.

What did the report find?

It said 25 special forces soldiers had taken part in unlawful killings directly or as “accessories”, across 23 separate incidents.

It recommended that 36 incidents in total be investigated by federal police.

ADF chief General Angus Campbell said none of the incidents could be “described as being in the heat of battle”.

“None were alleged to have occurred in circumstances in which the intent of the perpetrator was unclear, confused or mistaken,” he told reporters on Thursday.

Gen Campbell said there was alarming evidence that some Special Air Service (SAS) soldiers had taken “the law into their own hands”.

“The report notes that the distorted culture was embraced and amplified by some experienced, charismatic and influential non-commissioned officers and their proteges, who sought to fuse military excellence with ego, elitism and entitlement,” he said.

The report said it would be a “gross distortion” to blame senior ADF command, saying the crimes were “commenced… and concealed at the patrol commander level”.

“Platoon commanders were encouraging or insisting junior soldiers execute prisoners to achieve their first kill, so it was that sort of pattern of behaviour of grooming these junior soldiers for, or initiating them into, the squadron – that’s what was very disturbing,” she told BBC World Service’s Newsday programme.

The inquiry was conducted behind closed doors, meaning few details have been reported until now.

What’s been the reaction?

The office of Afghanistan’s President Ashraf Ghani said Mr Morrison had phoned to express his “deepest sorrow” over the findings. The country’s foreign ministry, quoted by AFP, said the incidents mentioned in the report were “unforgivable” but its publication was “an important step towards justice”.

The Afghanistan Independent Human Rights Commission welcomed the report but noted it had not established enough evidence to ensure criminal prosecution.

It said it was vital that this be sought and “adequate compensation” provided without delay.

“Only through a series of independent inquiries will we uncover the true extent of this disregard for Afghan life, which normalised murder, and resulted in war crimes,” it said.

Elaine Pearson, from Human Rights Watch, told the BBC: “This is a vindication – this is an acknowledgement that these crimes occurred.”

Dr Crompvoets said she had faced “huge resistance” when her initial report was leaked but had now been proved right.

“I was certainly criticised for being a female, a civilian, a feminist, that somehow I was trying to feminise defence,” she said.

“It wasn’t about me not understanding what it’s like to be at war,” she added. “It was quite evident there were fundamental things that had gone wrong.”

The defence chief’s language was as part of this story as the findings themselves. He started by apologising to the Afghan people for any wrongdoing, then told the Australian people they had the right to expect better from their special forces.

He used words like shameful, appalling and toxic when describing the actions of some troops and the culture in which they operated.

And it wasn’t just that these alleged executions took place, it was the manner of impunity by which they happened. In fact, according to the report, there was an air of competitiveness within the special forces.

One moment stood out in General Campbell’s address: when he described how some junior soldiers had allegedly been coerced to shoot unarmed civilians to get their “first kill” – a practice known as “blooding”. He said that weapons and radios had then been allegedly planted to support claims that the victims had been enemies killed in action.

The public version of the report is highly redacted and we don’t know details of specific incidents or specific individuals. But it has been enough to make for very uncomfortable reading for the military, the government and for the Australian public.

Last week, Mr Morrison said a special investigator would be appointed to consider prosecutions from information contained in the report.

Australian media reported that police investigations would be likely to take years, even before possible criminal trials.

Gen Campbell said one SAS squadron had been shut down, and it was the ADF’s responsibility to “set things right”.

The government said it would also establish an independent oversight panel to provide “accountability and transparency that sits outside of the ADF chain of command”.

Australia maintains an operation of around 400 soldiers in Afghanistan as part ongoing peacekeeping efforts with the US and other allies.

Have other countries faced allegations?

Earlier this year, the International Criminal Court (ICC) began investigating alleged war crimes by the US and others in the Afghan conflict.

The actions of the Taliban, the Afghan government and US troops since May 2003 are expected to be examined.

A 2016 report from the ICC said there was a reasonable basis to believe the US military had committed torture at secret detention sites operated by the CIA.

The report also said it was reasonable to believe the Afghan government had tortured prisoners and the Taliban had committed war crimes such as the mass killing of civilians. 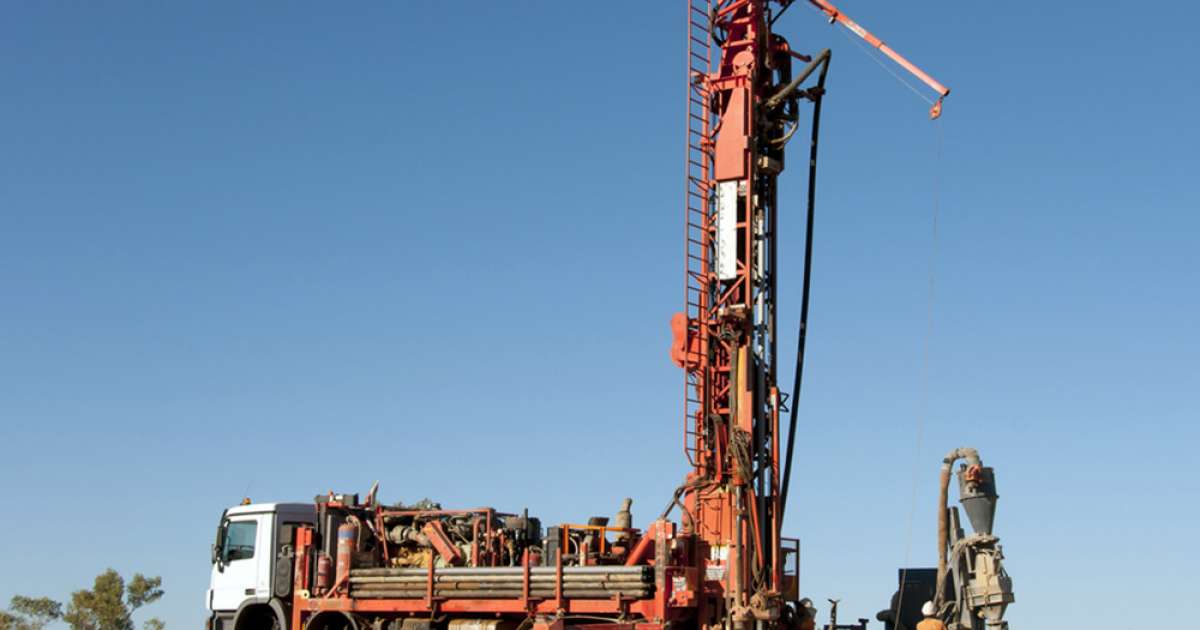 On World Environment Day, here are the UN’s tips to reduce air pollution