The UK’s federal bank voted to inject 150 billion pounds (166 billion euros) into the economy Thursday through its quantitative easing strategy.

The Bank of England already has a quantitative easing package of 745 billion pounds, which will rise to almost 900 billion over 2021.

The Bank will add to the economy by buying government-issued bonds. The Monetary Policy Committee has been considering various economic measures over the last few weeks to ease the impact to the economy due to reduced consumer spending, including resorting to negative interest rates.

Its decision for the purchase, which occurs through its Asset Purchase Facility, was unanimous, which is hoped to help counter further economic contraction as England enters into a second lockdown amid another wave of the virus.

Andrew Bailey, the bank’s governor, said there was value in acting “quickly and strongly” after expectations any boost would be in the range of 100 billion pounds.

In its quarterly Monetary Policy Report, the bank said:

“Covid continues to hit jobs, incomes and spending in the UK. It has put a big strain on UK businesses’ cash flow, and is threatening the livelihoods of many people.

“Our role is to ensure inflation (the pace of price rises) returns to our 2 percent target sustainably. Low and stable inflation supports jobs and growth and helps people plan for the future.”

It added eta tit was putting in place a range of measure to help households and businesses, already slashing interest rates twice and issuing 300 billion pounds of quantitative easing this year.

“We stand ready to take further actions if necessary to help the economy recover and ensure that inflation returns to our 2% target”, it added. 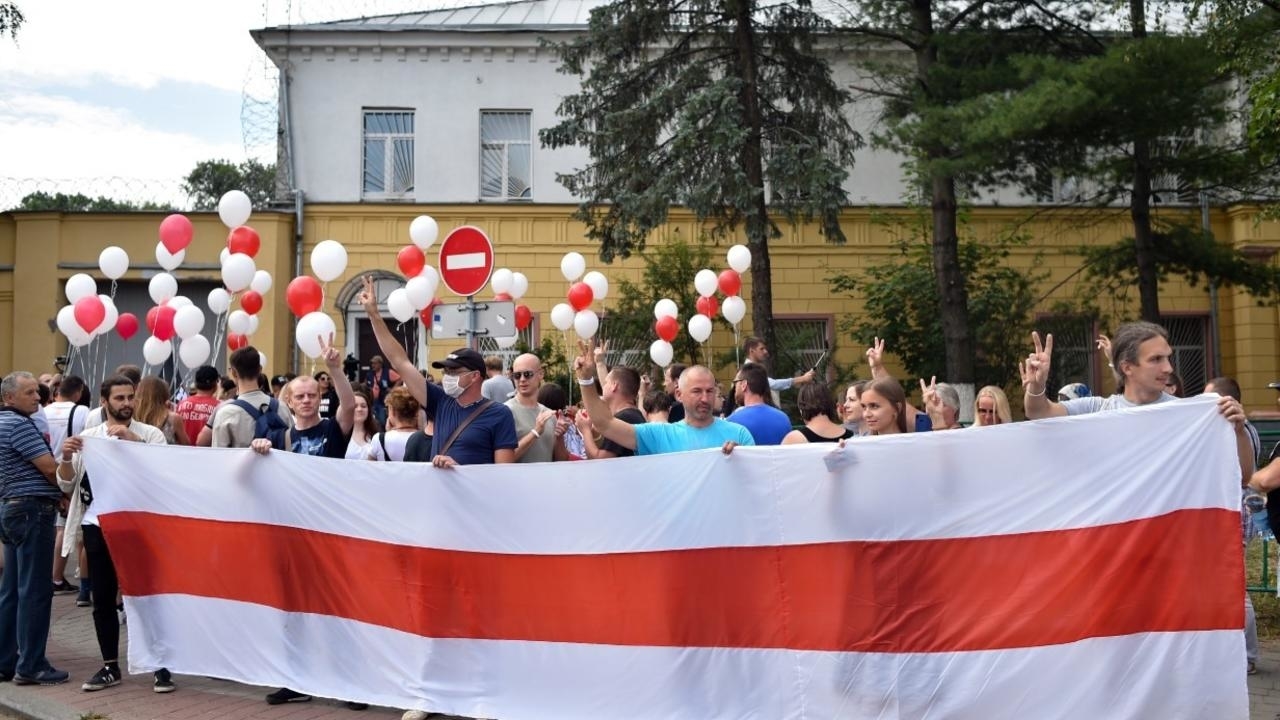 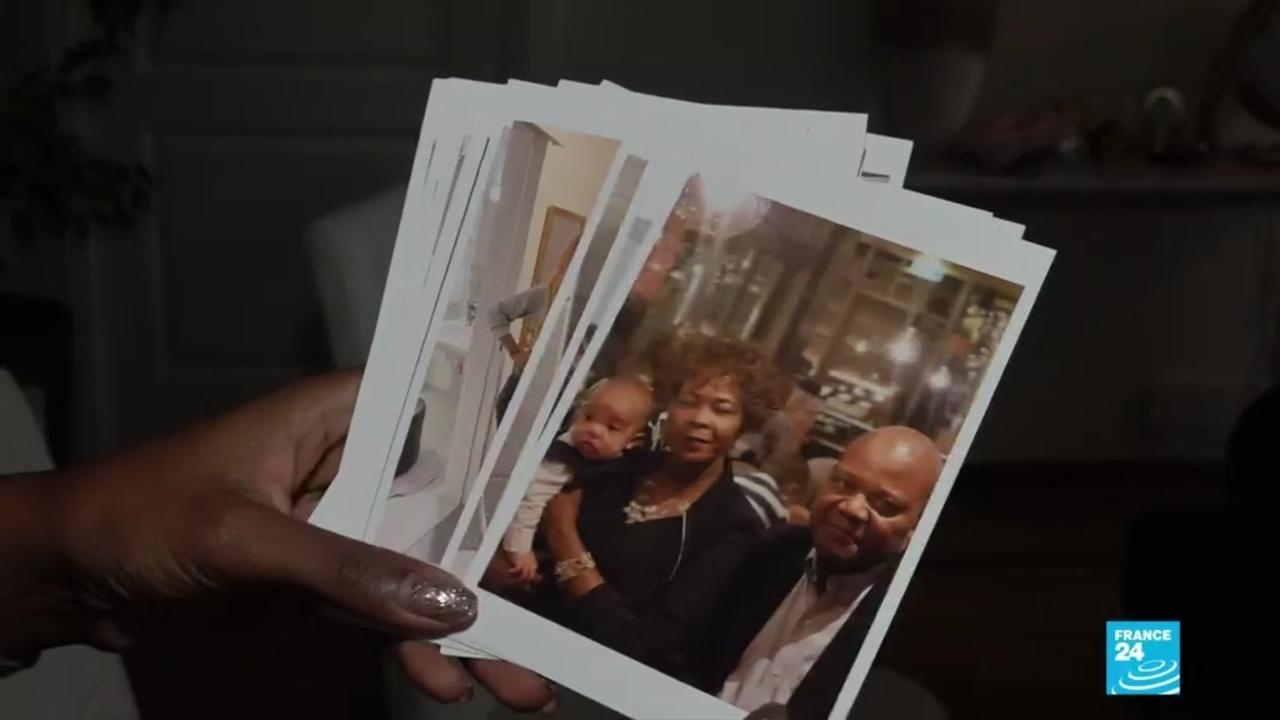 They sacrificed the elderly: How Covid-19 spread in Swedens care homes