Independent non-executive chairman Malcolm Richmond acquired more than 5.454 million shares in a direct interest, increasing the number held in this interest to almost 15 million with another 1 million held in an indirect interest.

The company was overwhelmed by the response to its SPP which closed early and more than twice oversubscribed with the target subsequently increased to $2.5 million from $1.2 million.

Subscriptions in excess of $3 million were received and as a result, the SPP was closed with immediate effect.

Money raised under this SPP and from the recently completed $2.7 million share placeRead More – Source 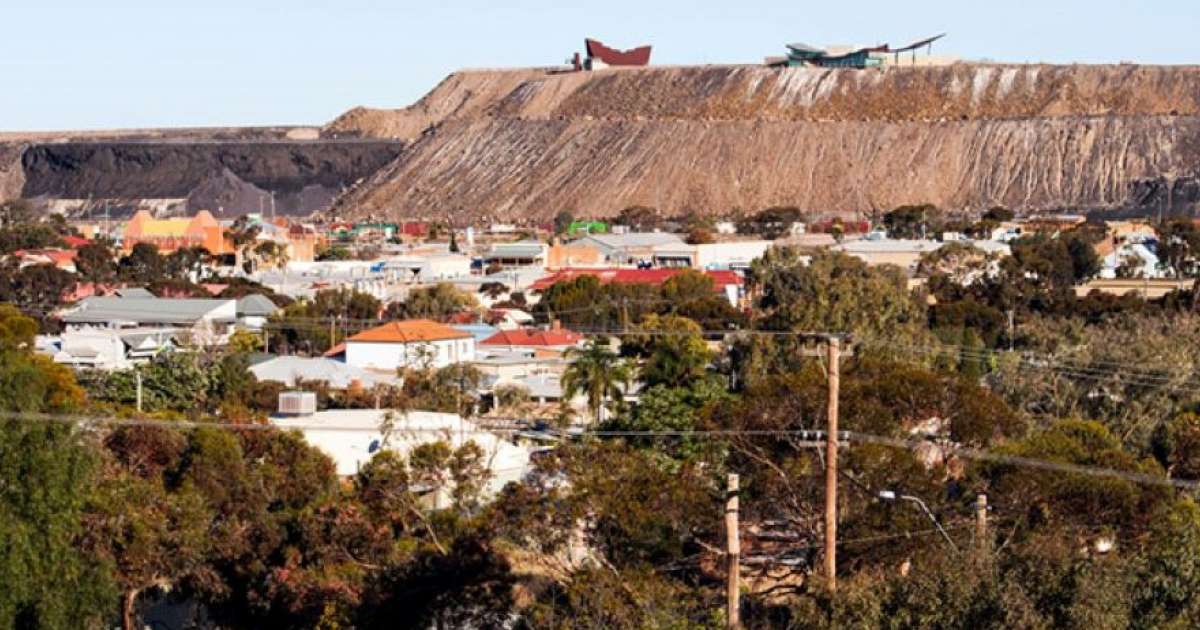 Regions businesses ride wave of success thanks to Pro