German television network Pro7 aired a clip on Monday in which AfD's Christian Lüth is purportedly heard making the xenophobic comments. "We could kill migrants by shooting them, that's not even an issue," he said, according to the video. "Or we could gas them, whatever you want, I don't care."On Twitter, AfD said his remarks, which were made in February, "stand in direct contract to the libertarian-democratic principles of our party, [and] can in no way be attributed to the AfD."The party tweeted Lüth ''is no longer a member of the AfD and has not spoken for the party since January 2018.''Lüth was previously a spokesman for the party until 2018. In April, he was suspended as spokesman for AfD's parliamentary group after he made other xenophobic remarks in social media chat groups, said AfD spokesman Bastian Behrens. After returning from summer break, the parliamentary group considered reinstating Lüth as spokesman.But the video's revelations about the xenophobic remarks put an end to that, Behrens said. The parliamentary group, which always meets on Mondays, immediately decided to let him go.Lüth resigned as party member on his oRead More – Source 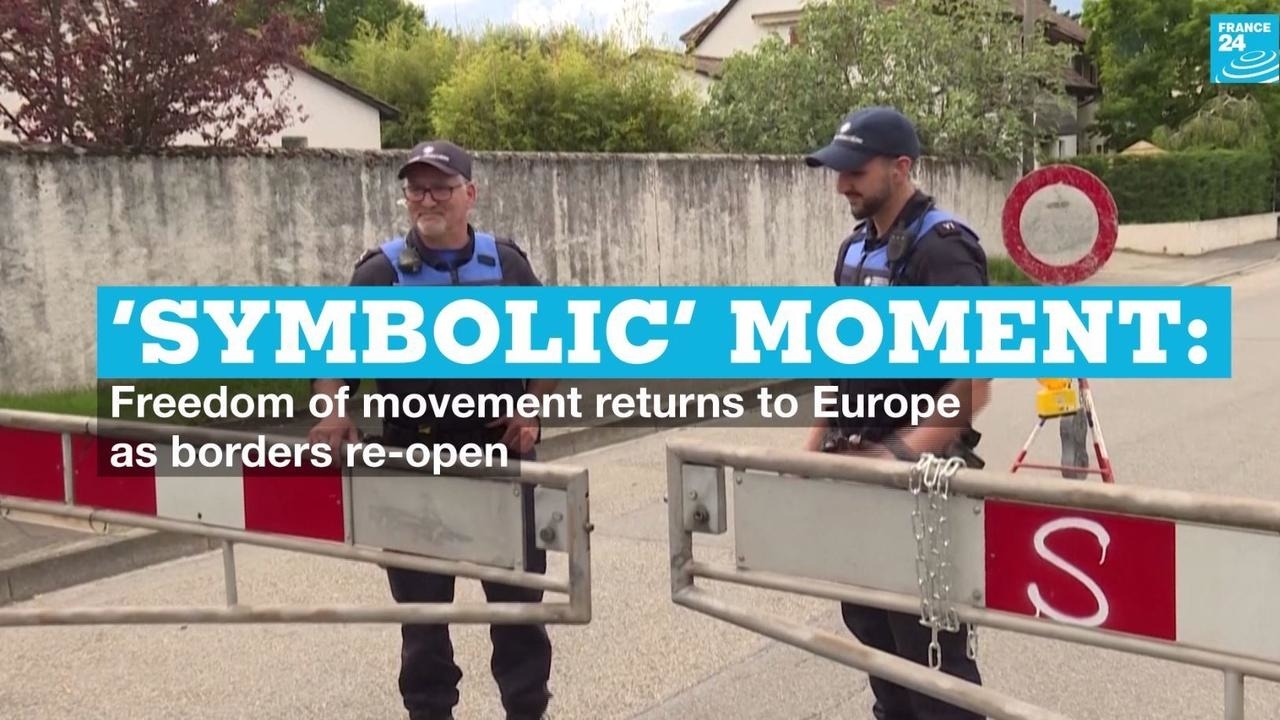 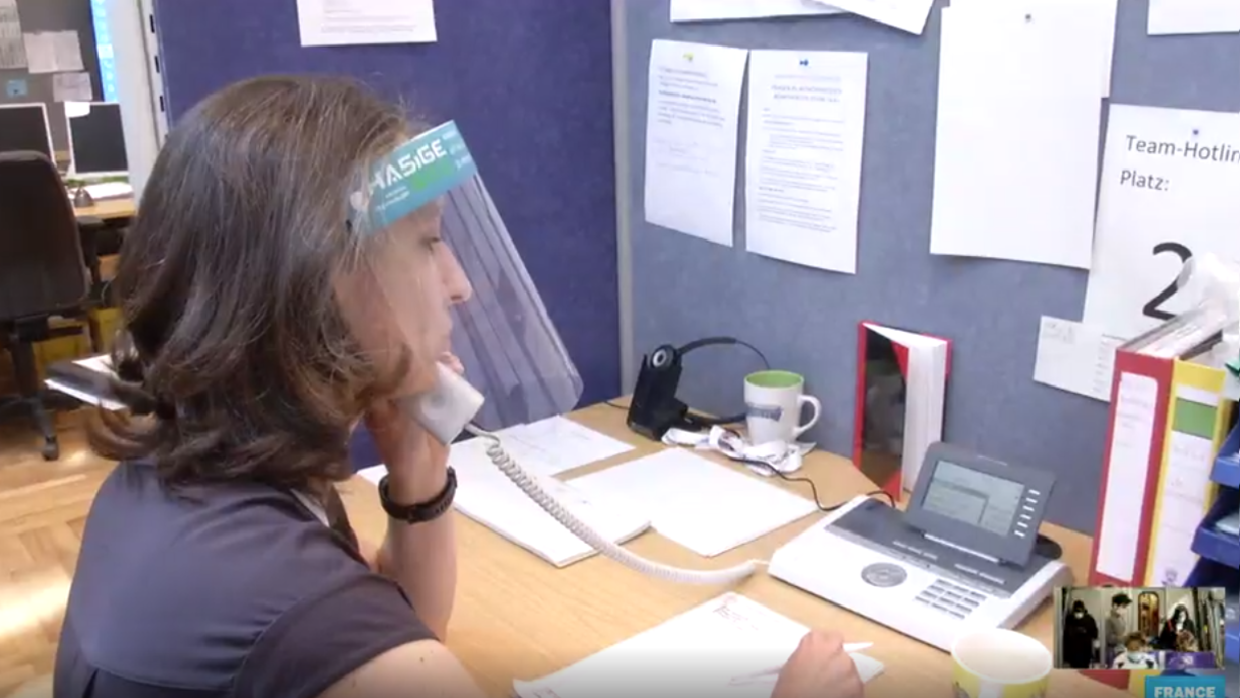