Adib was named as part of a diplomatic initiative by French President Emmanuel Macron to broker a political resolution in the crisis-ridden country and stave off state collapse in the wake of Beirut's August 4 explosion. That government was set to oversee a series of reforms that would unlock pledged international donations to Lebanon, and pave the way to an aid conference Macron said he would schedule for late October. In an interview with Politico on September 1, he said his initiative marked the political elite's "last chance" to save the political system. Lebanon financial reserves are quickly drying up as it faces one of the worst financial crises in decades. During a press conference this week, President Michel Aoun said the country would "go to hell" if talks over the government's formation failed. He raised the specter of total bankruptcy and said the main sticking point of the negotiations centered on Iran-backed Hezbollah and its main Shia ally Amal's insistence on naming the next finance minister. After Adib handed in his resignation at the presidential palace on Saturday, Aoun said that Macron's initiative was still "ongoing" and that he remained committed to it. In a statement on Twitter, Lebanon's former Prime Minister Saad Hariri blamed the failed talks on the country "remaining hostage to foreign agendas," alluding to Hezbollah's backers in Tehran. Hariri, who is backed by Saudi Arabia, is a domestic opponent of Hezbollah. Lebanon's ruling elite have been mired in political deadlock since late October 2019 when a popular uprising demanded the downfall of the country's confessional power-sharing system and toppled Hariri's government. Over the last 11 months, the country's currency has lost around 80% of its value, poverty has soared to over 50% and unrest on the streets has been rampant. An explosion that ripped through the capital last month and killed nearly 200 people deepened the country's crisis, and has prompted an exodus of young talent. "Lebanon desperately needs a new cabinet because without it it's not going to be able to get the foreign economic assistance that would rescue the country from the brink of the abyss," said Lina Khatib, head of the Middle East and North Africa program at Chatham House. "This should be a huge incentive for Lebanon's politicians to try to find a compromise to form a new cabinet. And yet they continue to prioritize their own interests ahead of the national interest."It is headed toRead More – Source 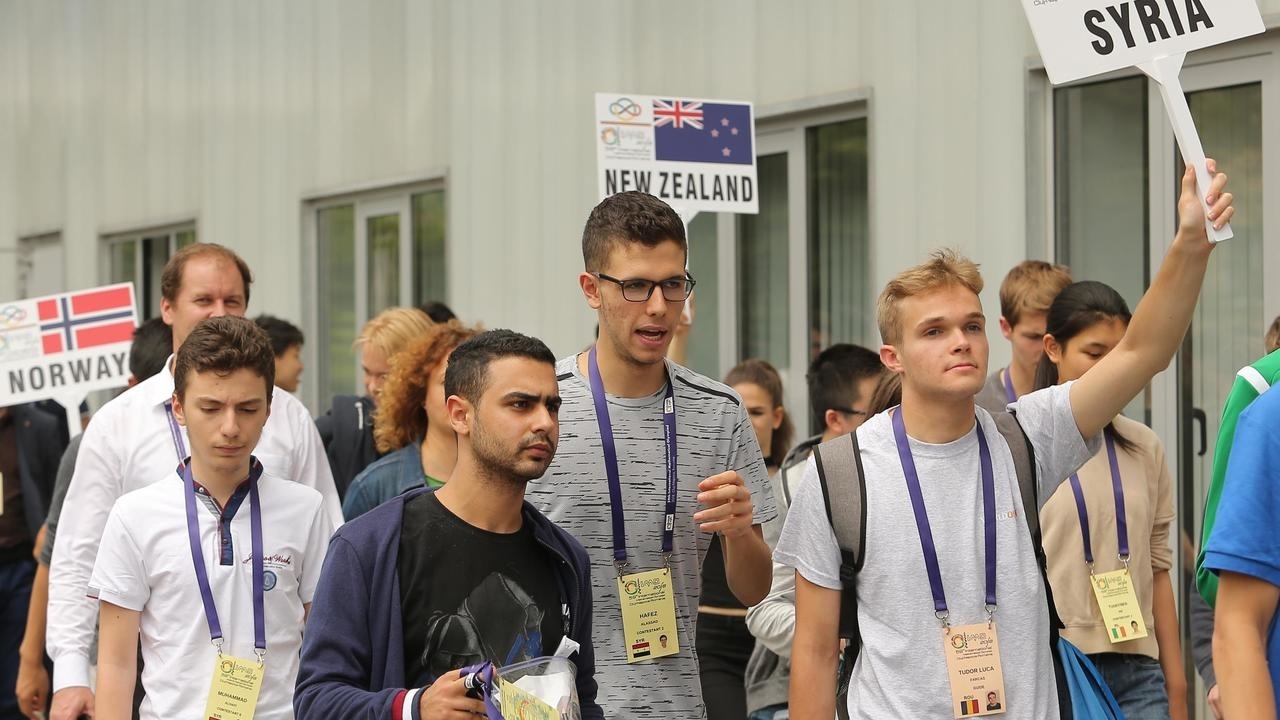