As well as hosting a JORC 2004-compliant iron ore resource of 1.56 billion tonnes grading 31.2% iron, there is strong potential for conglomerate gold discoveries owing to the success of others in the region.

In describing the ballot victory as a massive win for the company, EUR chairman Tony Sage said the existing iron ore resource and potential for extensions was supported by gold prospectivity.

With the tenement area not having been previously examined for gold, Sage said EUR would immediately hit the ground with reconnaissance exploration to test the conglomerate gold potential.

The iron ore deposit was previously owned by Cape Lambert Resources Limited (ASX:CFE) and as well as estimating a resource, confirmed metallurgical test-work concentrated the product to between 60-66% iron and less than 5% silica.

Sage said the ballot win allowed EUR and its strategic advisors Talaxis to continue the progress the advanced Wolfsberg Lithium Project in Austria at a time when there was significant EU focus on regional EV metal development.

“As well, EUR can now add a strategic landholding in the North West of Western Australia and this comes with nil consideration, save for management time.” Recognising the potential opportunities presented by the ballot win EUR has started discussions with recently appointed strategic partner Talaxis Limited in respect of a number of possible funding opportunities regarding E47/4144.

Talaxis is a wholly-owned subsidiary of Noble Group Holdings Limited, which is a significant global iron ore trader and iron ore mine owner as well as being a leader in EV technology metals project development, hence its ties with the company through the Wolfsberg project.

Sage said: “EUR won approximately 90% of the available land holdings in the ballot and importantly, the tenement area has never been tested for conglomerate gold given it is only a recently discovered geological phenomenon in the last few years.

“The geology certainly supports the potential to host that style of deposit and we cant wait to commence reconnaissance exploration to test the theory.”

From an initial review of the underlying geology of the tenement, it may contain similar conglomerate characteristics which have been prospected in the past for nugget gold.

To the north, the licence is bounded by the Indian Ocean which indicates that potential conglomerates have been covered by thin marine sediments and mangroves. The tenement over a total magnetic intensity (TMI) image.

EUR intends to start immediate exploration with a field team delineating past workings in the field then obtaining government approvals (pending grant) to construct a suitable costeaning program to discover metallic lodes.

With the potential for large nuggets, the company will look to undertake larger than normal samples based on similar programs to that undertaken by Novo to the south at the Comet and Purdys Reward projects. 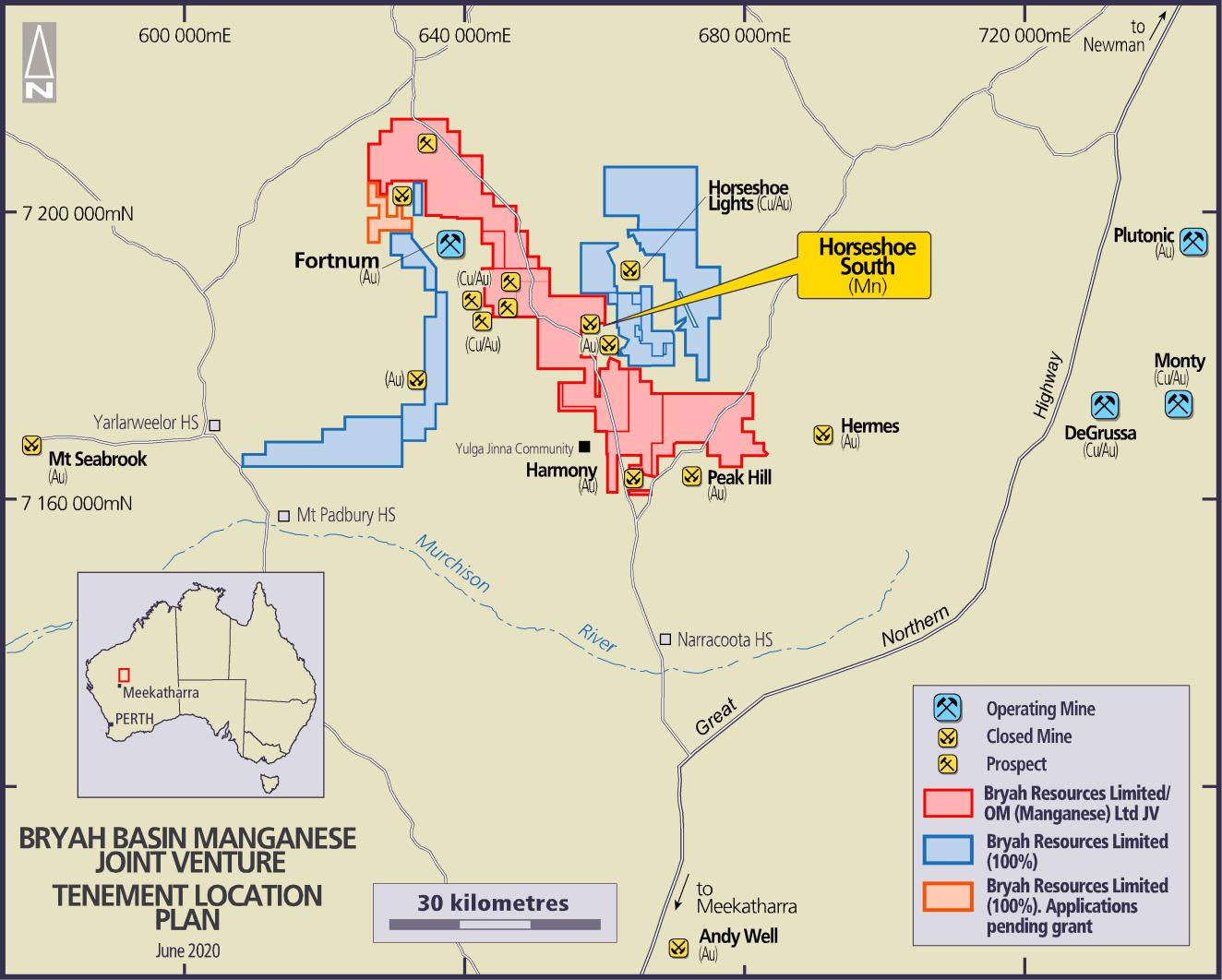 Facebook to deploy new transparency tools ahead of European elections