Germany said Tuesday it will take in more than 1,500 refugees from Greece on top of the 150 unaccompanied minors whose camp burned down on the island of Lesbos as Berlin tried to rally a fresh EU response to a years-long migrant crisis that flared anew.

EU countries have been forced to tackle the issue as thousands of former occupants of Moria camp on Lesbos have been sleeping rough in abandoned buildings, on roadsides and rooftops, after their shelters were destroyed by the blaze on the night of September 8.

German Vice-Chancellor Olaf Scholz said Chancellor Angela Merkel's left-right coalition had agreed to take in 1,553 refugees from Greece, on top of the 150 unaccompanied minors from the burned-out camp.

Germany will now also welcome families with children who have already secured refugee status in Greece but may not be from Moria.

France has agreed to take in 150 minors from the camp while other EU nations are admitting a total of 100 other youngsters from Moria.

Merkel bemoaned the lack of a concerted European response Tuesday in comments attributed to her.

"This is not a sign of Europe's values and capacity for action," she told a meeting of her parliamentary group in Berlin, according to participants.

Meanwhile Greek officials said six suspects, including "young foreign nationals," have been arrested in Lesbos in connection with the fire.

Greek officials have said several times that the fire was started by migrants who faced isolation after testing positive for coronavirus.

Another fire broke out late Tuesday near a camp on the island of Samos where over 4,700 migrants live.

"There is a forest fire near the camp, but it looks manageable," a fire department source told AFP.

"We want to support the efforts made by the Greek authorities," Michel said.

"We need to make more progress to improve our border controls … we need to have more partnerships with third countries, we cannot solve everything alone," he said on a hill overlooking a new tent camp hastily put together by Greek authorities.

I'm deeply moved by the difficult situation of those stranded on #Lesbos. The EU wont turn a blind eye to the challenge.

It's our responsibility to support frontline countries & Greece.

Migration requires a coherent EU response based on values bringing us together.#MoriaCamp pic.twitter.com/rSQPepGVTY

Five years after the arrival in Europe of over a million asylum seekers, many fleeing wars in Iraq and Syria, the question over how the bloc should share out its refugee responsibilities remains sensitive.

Opposition from Poland, Hungary, the Czech Republic and Slovakia over taking in refugees has been a major stumbling block in the EU's attempt to reform its migration and asylum policies.

Even in Germany, politicians are wary of seeing the same scenes of huge migrant arrivals as in 2015, which the far-right capitalised on to gain a foothold in parliament.

This time round, Merkel's government has repeatedly insisted it is key to finding a European solution to the issue.

Catalonian ex-leader was en route to Belgium from Finland 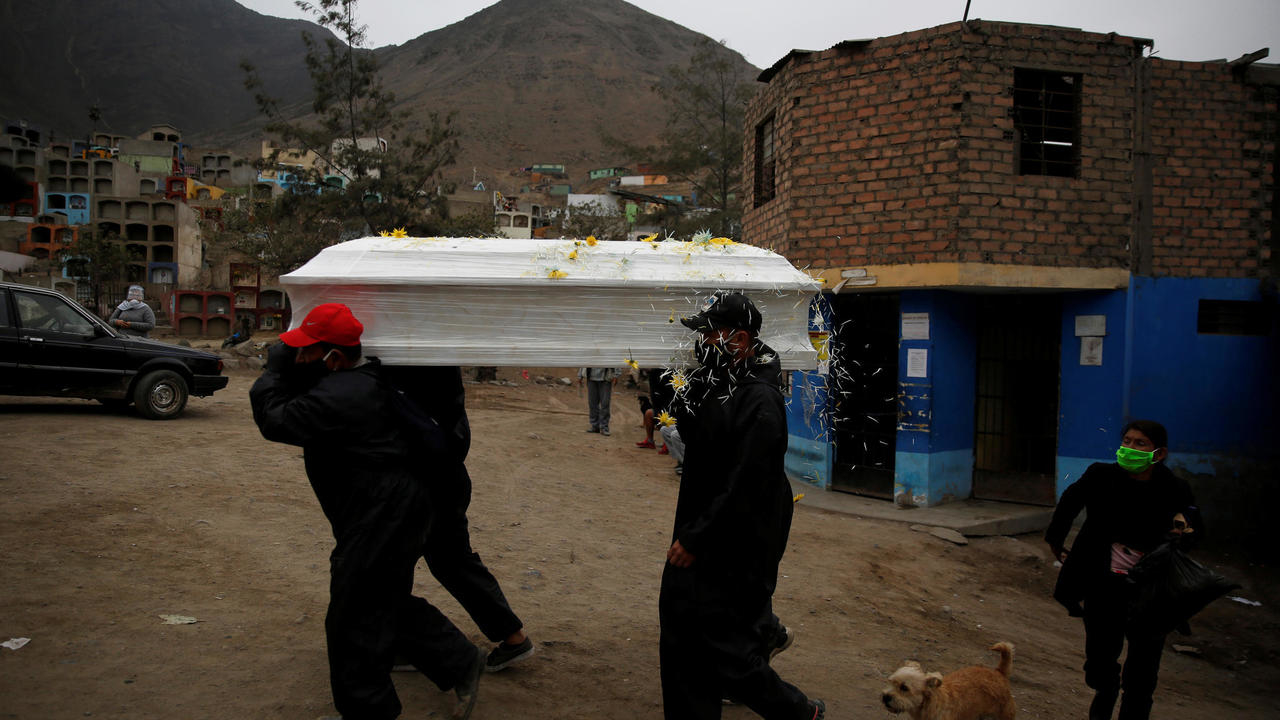 Opinion: Fresh hell awaits in 2018 for May