Sipa Resources Ltd (ASX:SRI) (FRA:SPO) has made progress on three of its projects, with drill testing of base-metal gossan targets set to take place in October at its Wolfe Basin Base Metals Project and detailed aeromagnetic survey to start at Warralong Gold Project, also in October.

In addition, conditions precedent to a farm-in and joint venture agreement with Rio Tinto Exploration Pty Ltd (RTX) for the Paterson North Copper-Gold Project have been satisfied, and RTX now can subscribe for 2.5 million ordinary Sipa shares.

The company said the planned drilling to test priority base-metal gossan targets at its 100%-owned Wolfe Basin project in Western Australia was on track to commence within weeks, following the completion of a heritage survey over these never previously drilled target areas.

A ground geophysics survey team has mobilised to site and will shortly complete an extensive gradient array IP survey to allow drill hole locations to be refined.

The drilling company has been contracted and the exact timing of the start of drilling will be advised over the coming weeks.

At Wolfe Basin, extensive base metal anomalism and gossans have provided several targets for drill testing along a prospective horizon over 40 kilometres long.

A stream sediment survey has been completed at the 100%-owned Warralong project in Western Australia and all samples are with the laboratory for analysis.

Results are anticipated within the current quarter.

A planned detailed aeromagnetic survey designed to highlight prospective intrusions is on track to begin in early October, pending the completion of local mustering activities.

The Warralong project is prospective for intrusion-hosted gold along a major structure in the north Pilbara region in a look-alike structural setting to recent discoveries in the district.

Sipa said the conditions precedent to the farm-in and joint venture agreement with RTX for the Paterson North project in Western Australia had been completed, meaning the joint venture partners could focus on selecting initial target areas and planning and executing exploration activities. 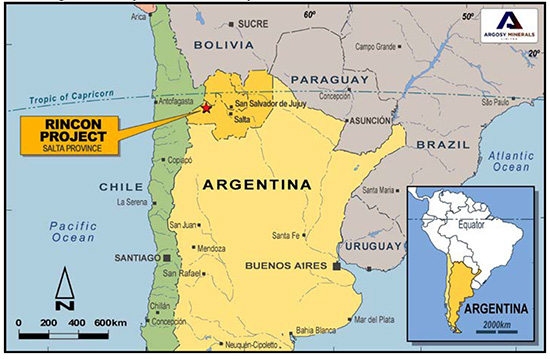 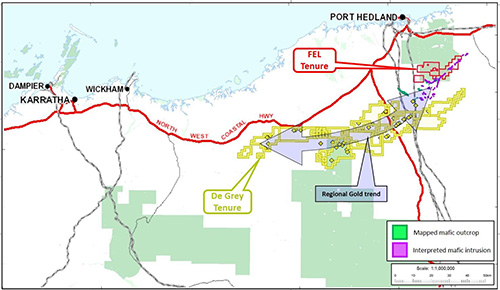