According to 88 Energy, the wells net pay is significantly increased by the additional work and the largest additional contribution was in the Lima discoveries which are in the Seabee formation. The new analysis follows Premier Oils exit from the venture.

The work confirms both Lima sections as large oil discoveries, 88 Energy said. It noted that the new findings are particularly encouraging because the Seabee formation is the most extensive conventional horizon across the Project Icewine acreage, and, targets are typically shallow compared to Torok.

"The results from the Seabee, despite Charlie-1 not being optimally located, are outstanding,” said Dave Wall, 88 Energy managing director in a statement.

“Whilst these may appear as a serendipitous by-product of the well, internal analysis prior to drilling had already significantly high graded this formation; however, it was too late to change the objectives/location of the well, meaning that work remained largely on the drawing board. This final interpretation is a strong vindication of that internal effort.”

Fridays statement also noted that the Stellar targets, in the Torok formation, which were the original target for Charlie-1 are confirmed as hydrocarbon discoveries with good liquid hydrocarbon content. Though some uncertainties remain regarding the gas to oil ratio, and the company noted that more liquid hydrocarbons may be unlocked by reservoir stimulation.

An additional formation, the Kuparuk, remains prospective the company added.

Wall noted that desktop work will continue for the Seabee discoveries, with upcoming work aimed at producing vRead More – Source

Forgot your Opal card? Tap on and off with credit and debit cards 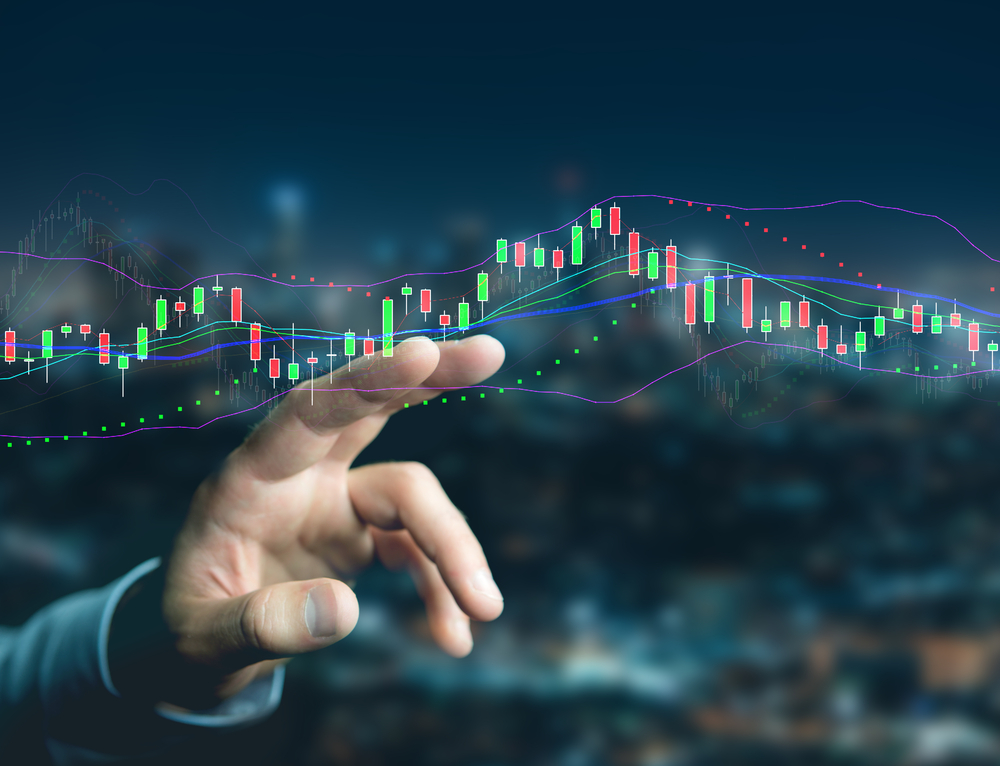 Carols by the Beach returns to Gnarabup

Illegal hunting and trespassing blitz by police gets results | Photos