Kolesnikova was one of the campaign partners of opposition candidate Svetlana Tikhanovskaya, who claimed victory against long-ruling President Alexander Lukashenko in disputed polls on August 9.

She sits on the Coordination Council that is calling for a peaceful transfer of power amid weeks of post-election demonstrations.

Unidentified men seized Kolesnikova in central Minsk and drove her away in a minibus marked "Communications," witnesses told the headquarters of the campaign team she heads, which also reported that her phone was switched off.

A witness named as Anastasia told the Tut.by news website that she saw men in masks push Kolesnikova into a minibus and take her cell phone at around 10:00 am (0700 GMT) on Monday.

Belarusian authorities have already detained several members of the Coordination Council and questioned others including Kolesnikova in a probe into an alleged attempt to seize power.

Kolesnikova, 38, is the only one of the trio of women who fronted Tikhanovskaya's campaign to remain in Belarus, as the growing opposition movement holds huge demonstrations despite an intimidating show of force from Lukashenko, who insists on his legitimacy and has called on Russia for help.

Tikhanovskaya has taken shelter in neighbouring Lithuania and her other campaign partner, Veronika Tsepkalo, is now in Ukraine. 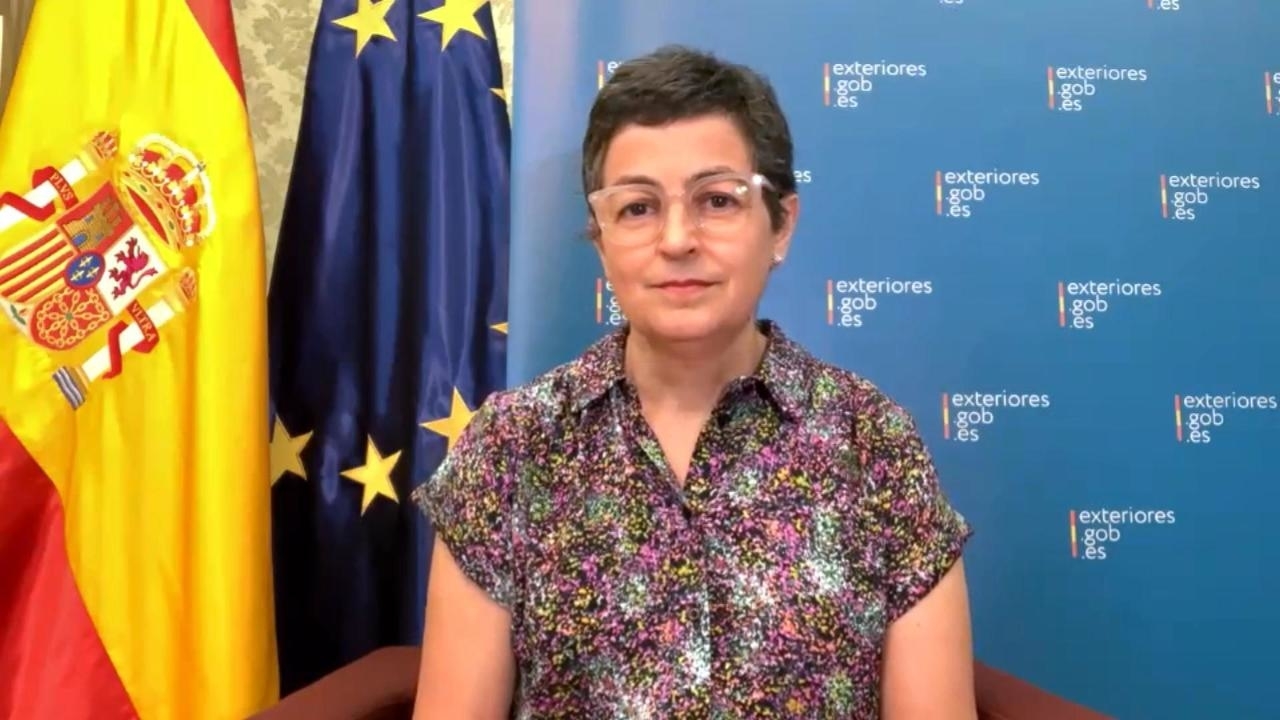 ‘We are not facing a second wave,’ Spanish FM says as Covid-19 infections rise