It's up to the UK to break the Brexit deadlock, despite the potential economic hit to France and the EU from a no-deal outcome when the transition period ends on December 31. So says France's newly-appointed Secretary of State for European Affairs, Clément Beaune. He tells FRANCE 24's Europe editor Catherine Nicholson that neither France nor the EU as a whole is prepared to depart from the commitments of the Political Declaration agreed between Brussels and Boris Johnson in 2019.

"We are negotiating to avoid a no deal, we still have time to find an agreement, now it's up to the UK to move… And on the French side, in coordination with our EU partners, we will accelerate preparations in case of a no deal," France's Europe minister explains.

Meanwhile, with Covid-19 infections on the rise in France, Beaune tells us that the government is working to avoid a new nationwide lockdown: "We don't want to have a general lockdown… We are experiencing an increase in the figures of the pandemic. [But] we are not in the situation of last spring."

Asked about the poisoning of Russian opposition leader Alexei Navalny and possible EU sanctions against Russia, he says that "all options are open", adding: "France has said very clearly that it is a clear targeted criminal act that needs to be clarified and maybe sanctioned."

Finally, concerning Belarus, in the week that the EU's three Baltic states went it alone in imposing their own economic sanctions in response to the reRead More – Source

Opinion: Fresh hell awaits in 2018 for May 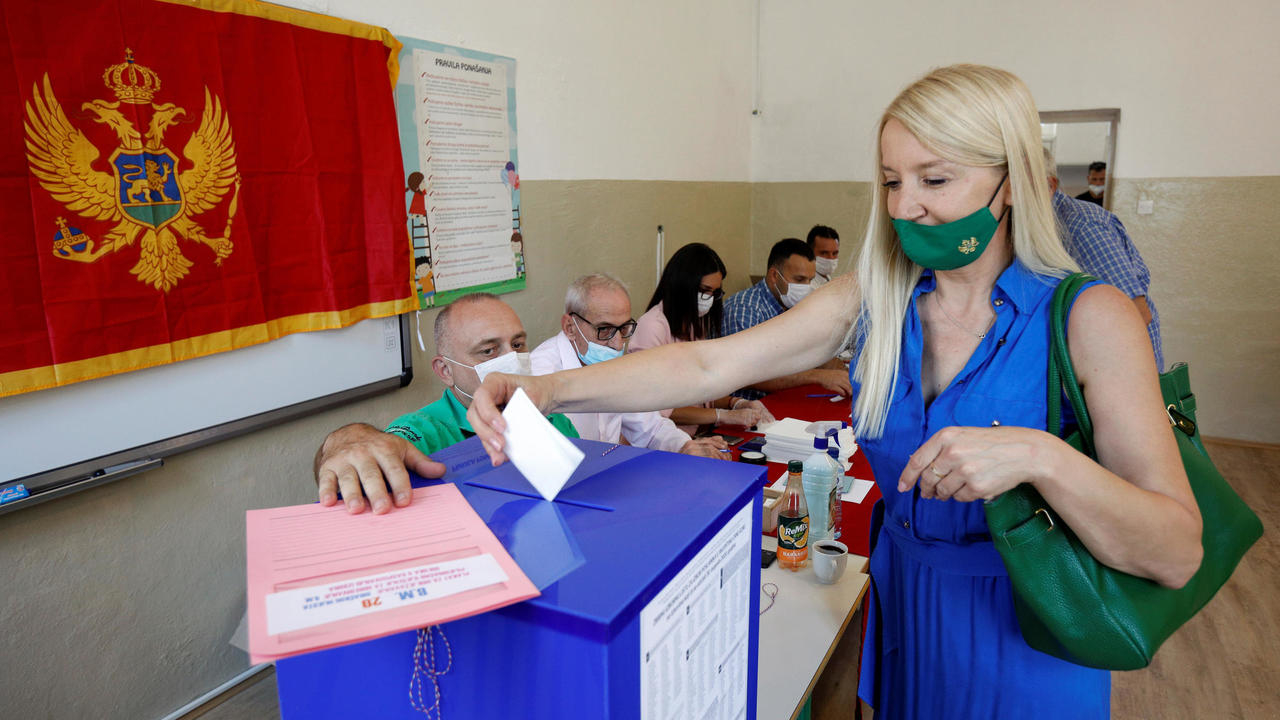