Energy Fuels Inc (NYSEAMERICAN:UUUU) (TSE:EFR), the largest uranium mining company in the US, announced Tuesday that it will redeem the remaining C$10.4 million of its outstanding convertible debentures on October 6, at which point the company will be debt free.

The payment represents the principal amount of the debentures, the company said. The debentures are redeemable for 101% of that amount, in addition to accrued and unpaid interest. The move comes roughly a quarter before the debentures due date, December 31.

"Energy Fuels is proud to announce that we are paying off the remainder of our debt and that we will be debt free on October 6, 2020," CEO Mark Chalmers said in a statement.

Having no debt puts the company in a unique position among uranium companies, Chalmers said.

"Many junior uranium producers and developers around the world are currently incurring significant amounts of debt to fund exploration and development activities and to cover corporate overheads,” Chalmers said. “However, without sufficient cash flow, servicing this debt can become extremely burdensome and destructive to shareholder value. Instead, Energy Fuels has focused on cleaning up our balance sheet with minimal impact to our shareholders.”

The Lakewood, Colorado company has raised money by issuing equity this year, but much of those funds were put toward paying down debt, Chalmers noted.

"To my knowledge, no other company in the world, except for Energy Fuels, can claim the production capabilities, balance sheet strength, or optionality across multiple critical commodities,” Chalmers said. “Through our significant inventories and unmatched US production capabilities, we offer short- and long-term exposure to uranium and vanadium markeRead More – Source 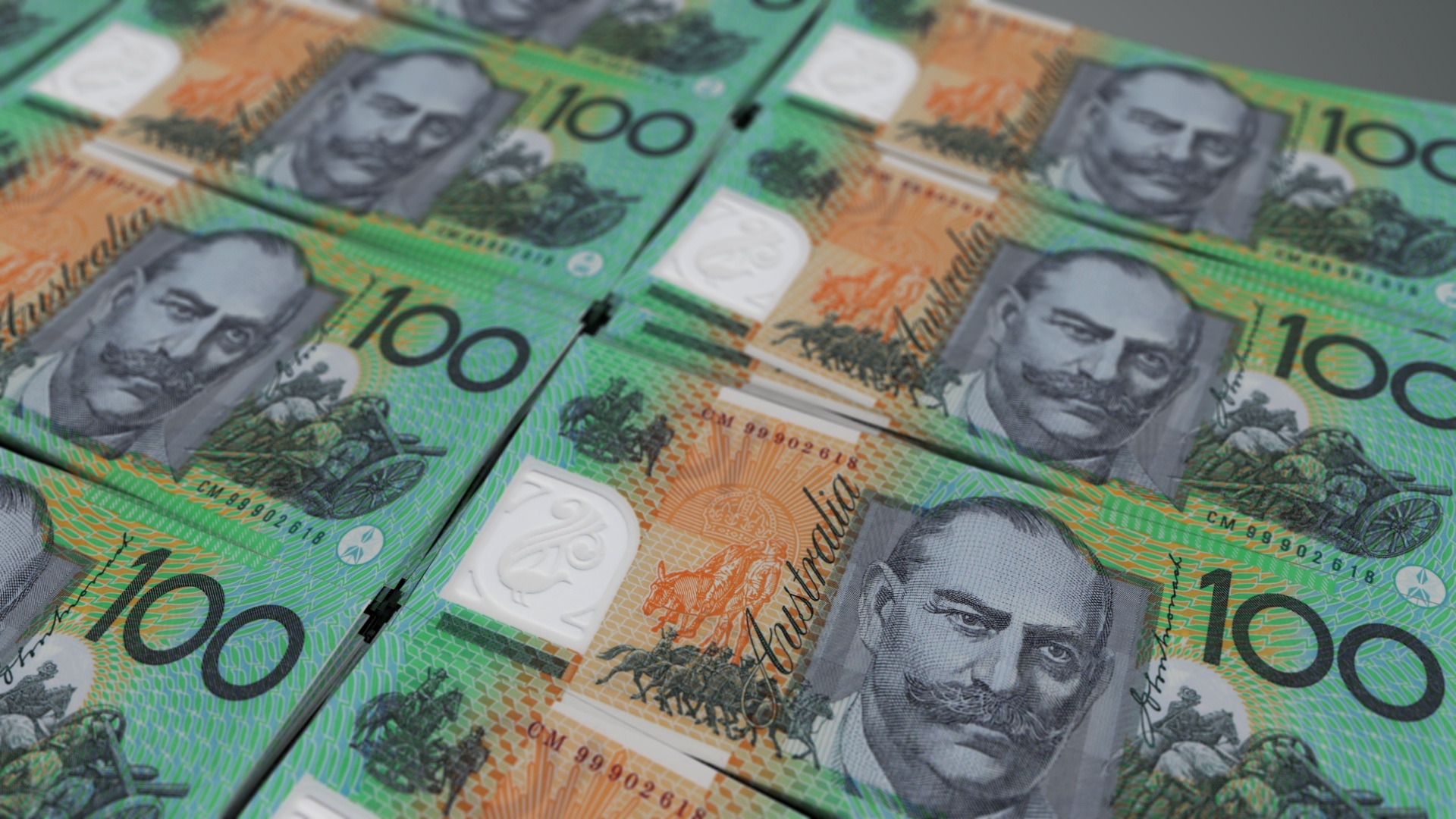 Thor Mining raises A$970,000 to support acquisition of new US uranium and vanadium assets

Residents urged to check in on their gambling habits this week