A London hearing resumes on Monday to decide if WikiLeaks founder Julian Assange should be extradited to the United States to face trial over the publication of secrets relating to the wars in Afghanistan and Iraq.

The 49-year-old Australian, who is currently being held on remand at a high-security jail, faces 18 counts from US prosecutors that could see him jailed for up to 175 years.

The hearing at the Central Criminal Court, the Old Bailey, is due to last three to four weeks. It had been due to go ahead in April but was delayed due to the coronavirus outbreak.

Any ruling is "almost certain" to be appealed by the losing side, according to John Rees, of the Don't Extradite Assange Campaign, raising the prospect of more time behind bars for the former hacker.

Rees told AFP that Assange — who has become a figurehead for press freedom and investigative journalism — had a "very strong defence" but was concerned the case was "highly politicised".

A previous hearing in February was told that US President Donald Trump had promised to pardon Assange if he denied Russia leaked emails from the campaign of Hillary Clinton, Trump's opponent in the 2016 election.

Assange faces charges under the US Espionage Act for the 2010 release of 500,000 secret files detailing aspects of US military campaigns in Afghanistan and Iraq.

Washington claims he helped intelligence analyst Chelsea Manning to steal the documents before recklessly exposing confidential sources around the world.

At the February hearing, Assange's lawyer, Edward Fitzgerald, said his client would not get a fair trial in the United States and would be a suicide risk.

James Lewis, representing the US government, said WikiLeaks was responsible for "one of the largest compromises of classified information in the history of the United States".

"Reporting or journalism is not an excuse for criminal activities or a licence to break ordinary criminal laws," he added.

Assange's partner and the mother of his two young sons, South African-born lawyer Stella Moris, attempted to secure his release in March, claiming he was in danger inside prison during the coronavirus lockdown.

"The life of my partner, Julian Assange, is at severe risk," she said, arguing that Covid-19 was "spreading within (the) walls" of Belmarsh prison in south London.

In an interview published in The Times newspaper on Saturday, Moris, 37, said: "For Julian, extradition will be a death sentence."

She said she feared he would take his own life, and that his sons, who were conceived during his asylum in Ecuador's London embassy, would grow up without a father.

Assange appeared weak and confused during his February court appearance, apparently forgetting his date of birth. He also told district judge Vanessa Baraitser he had not understood whaRead More – Source 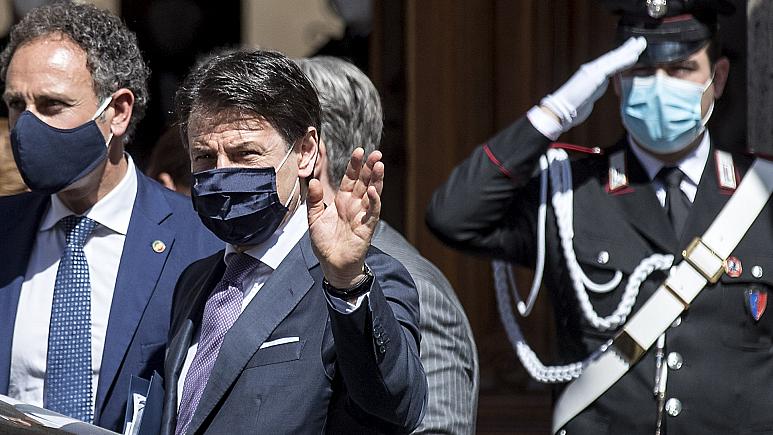