The 77th Venice Film Festival opens on Wednesday with strict safety measures in place for the industry's first international competition since the start of the coronavirus pandemic, with 18 films vying to grab the top prize and help movie buffs forget Covid-19 for a while. Australian star and jury president Cate Blanchett hailed the festivals “miracle” organisation, with “less glamour” and “fewer stars”.

At Wednesday's opening film, "Lacci" ("The Ties") by Italian director Daniele Luchetti, the theatre was just half full with journalists, whose temperatures were taken before being allowed inside.

On the eve of the annual high-profile competition on the Lido, dozens of red safety signs were unloaded and installed throughout the venue attested to the peculiarity of this year's event. "Anti-Covid-19 rules of conduct," read the bright, vertical signs. "Wear a face mask. Keep a safe distance. Wash your hands."

The sound of drills pierced the warm beach-front air as workers went about their last-minute preparations and journalists – all in masks – wandered the freshly laid red carpet, their festival badges suspended from their necks. "This year in Venice, they've confused the festival with the Carnival. We're at a masked ball," one Italian journalist quipped to his colleagues.

One exception was Festival Director Alberto Barbera, tanned and mask-free, as he gave interviews on the red carpet about the importance of this year's festival. "I'm excited and I'm a little bit anxious," acknowledged Barbera, neatly turned out in a pressed blue suit despite the heat.

In May, Barbera made the high-stakes decision to go ahead with "La Mostra", as the festival is known in Italy, despite film festivals around the world opting to cancel, including Venice's French rival, the Cannes Film Festival. "We feel a responsibility to be the first. We knew Venice will be sort of a test for everyone," he said.

"It seems a 'miracolo' actually and I've really been looking forward to this," jury president Blanchett told a press conference in Venice on Tuesday, using the Italian word for miracle, at a press conference. "The film industry, like all industries, has had supremely challenging months and will continue to as we reemerge," said the actor.

"We have to be courageous," she said, adding that she applauded the "infinite creativity and resilience" of those filmmakers who managed to complete their works under trying circumstances during the lockdown.

For the past few months across the globe, most film production remained on hold and movie theatres dark due to the coronavirus.

About 6,000 people are expected to turn out this year – about half the festival's usual Read More – Source 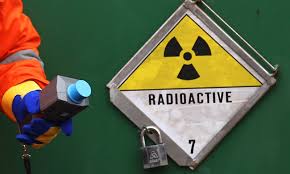 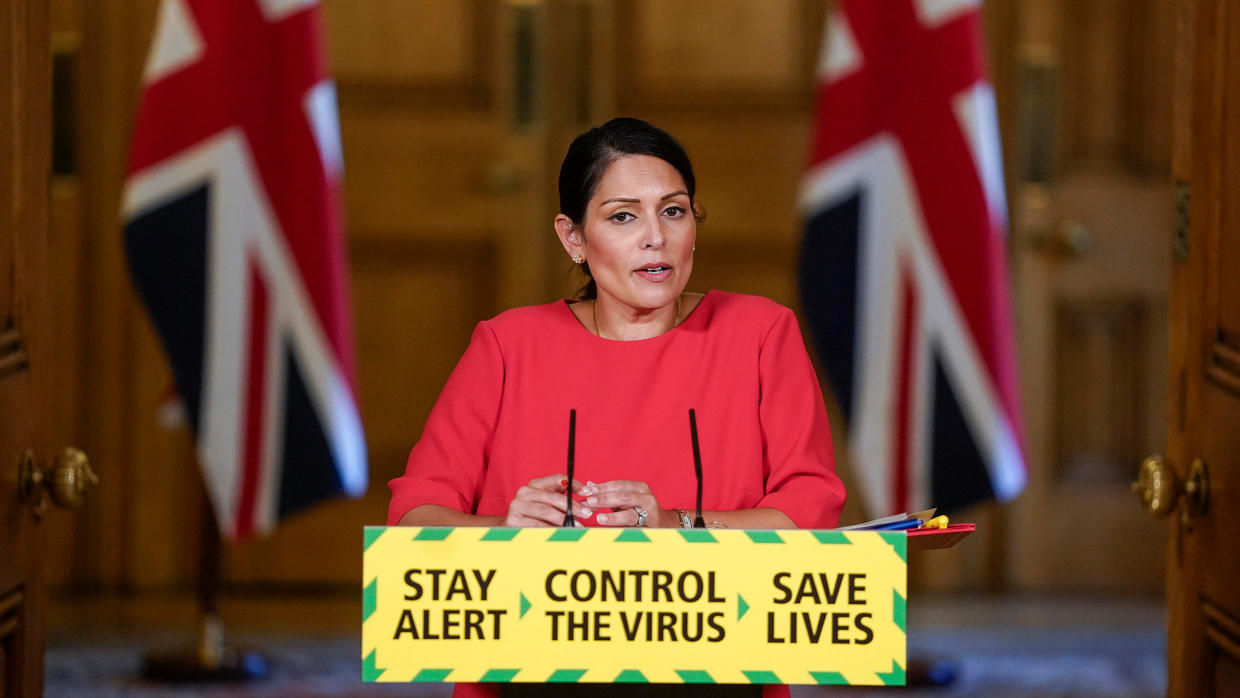 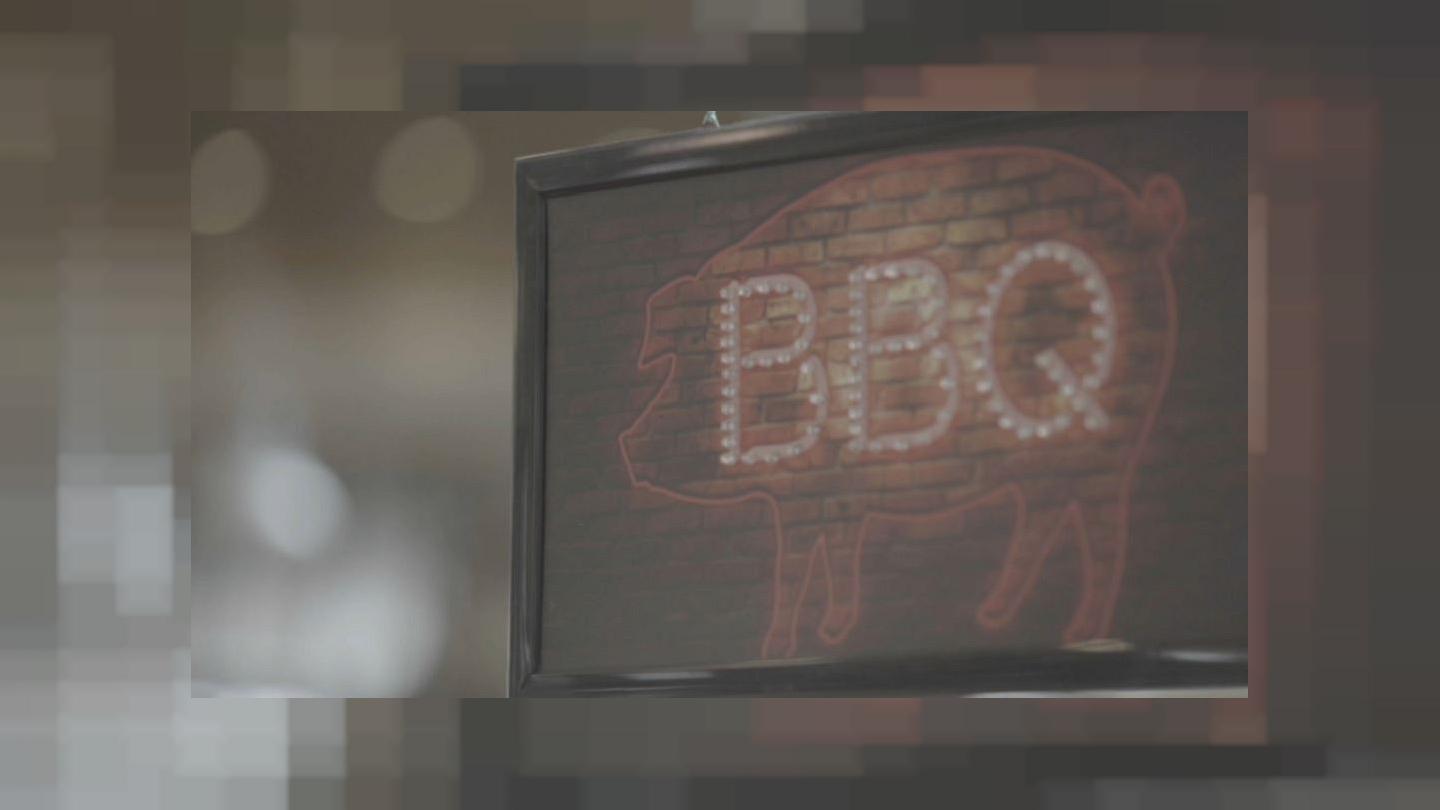 The steaks are too high: EU considers introduction of ‘meat tax’ to fight climate change