Kangaroo Island Plantation Timbers Ltd (ASX:KPT) has had the fair value of its land and buildings increased by $11.8 million since the last valuation was completed in 2017.

This fair value valuation was prepared using a summation approach whereby the land value has been assessed as a rate per hectare which is summated with the added value of any structural improvement.

The independent expert assessed the rate per hectare for the productive component of the land (exclusive of remnant vegetation and water bodies) in the range of $2,730 per hectare to $3,413 per hectare.

Location, rainfall, physical attributes, location of amenities and improvements all influence where in this range a particular parcel of land is valued.

KPT is also encouraged by independent research by Airborne Research Australia (ARA) confirming that plantations can act as a fire suppressant.

This research was carried out after the 2019-20 bushfires by the non-commercial, not-for-profit organisation based on aerial surveys of vegetation in the Adelaide Hills and Kangaroo Island.

ARA chief scientist Professor Jorg Hacker said: “From what I can see on our aerial imagery and Lidar it does not seem to support the opinion that the plantations were particularly bad in the fire situation.

“We have several examples where the native vegetation around, or even within plantations has burned, but the trees in the plantation are still alive.”

KPT managing director Keith Lamb said it was widely acknowledged that well-managed plantations without ladder fuels could act to suppress fire when it entered the plantation.

Plantation timber comprised just 7% of the area burnt in the summer bushfires – about 15,000 hectares of 210,000 hectares burnt.

Lamb said: “Weve had several property owners come to us and tell us that the plantations actually saved their assets during the summer bushfires.

“And you can see at the back of a plantation like Jarmyn on the West End Highway, that there are unburnt trees after the Ravine fire, while assets over the road were not burnt.” 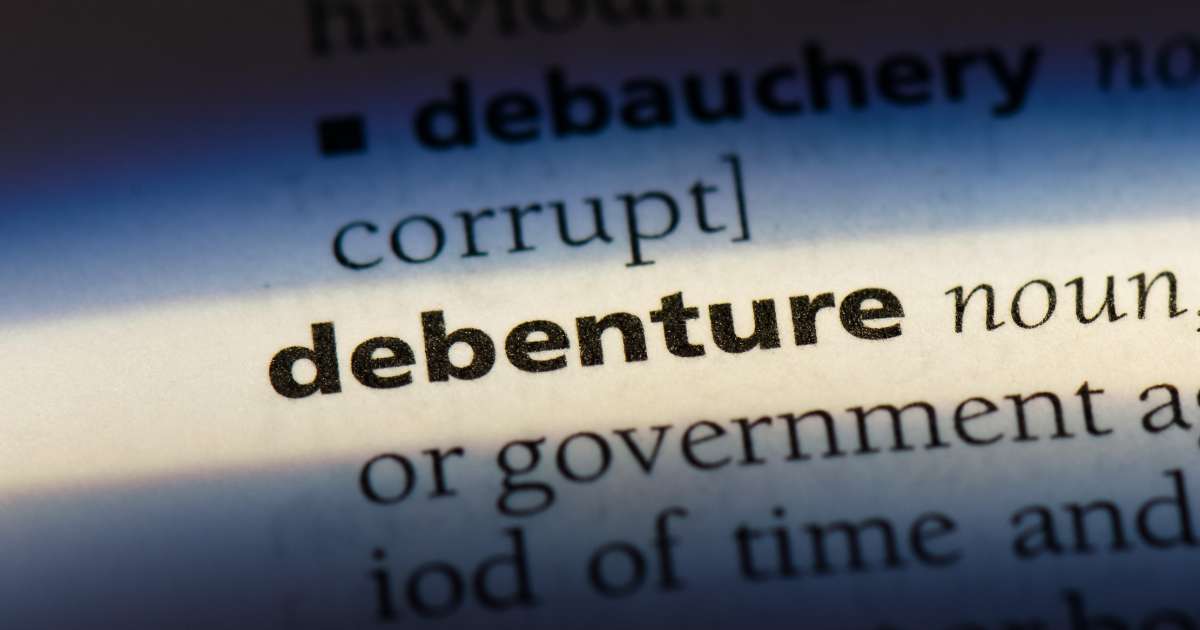