The vote brings Prime Minister Zoran Zaev, credited for putting the Balkan state on an EU path, back into top office after his party narrowly won a victory over right-wing rivals in July.

"A period of order, justice and discipline is coming, it is time for vetting of the judiciary and unselective rule of law," Zaev told the assembly.

His governing coalition, a tie-up with the largest party representing the ethnic Albanian minority, was approved by 62 votes in the 120-seat assembly following two days of heated debate that ended just before a midnight deadline.

The vote ends a period of eight months in which North Macedonia was run by a weak technical government, who were only supposed to be in power until April, when a snap election was initially scheduled.

The vote was then delayed because of the coronavirus pandemic until July, leaving the Balkan state without sturdy leadership as the virus took its toll.

After an upsurge of coronavirus cases in June and July, the virus has infected some 14,000 and killed nearly 600 in the country of around 2 million.

Zaev pledged to tackle the pandemic and its economic effects, as well as make progress on EU accession talks after the country officially became a candidate for membership earlier this year. 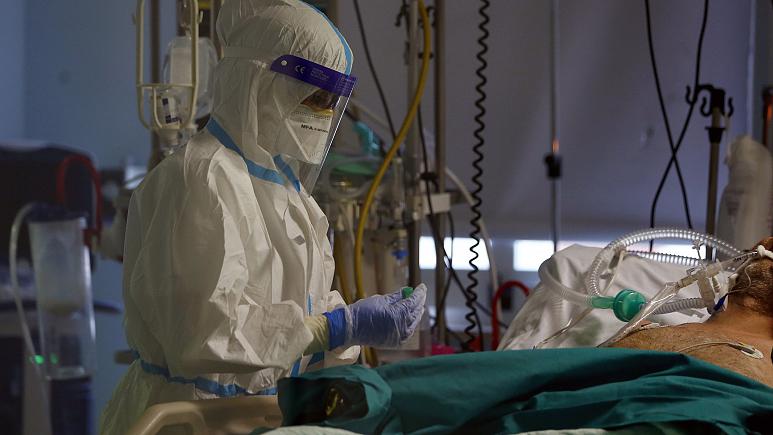