Former Bosnian Serb military chief Ratko Mladic was in court at The Hague on Tuesday to appeal his 2017 genocide conviction for atrocities his forces committed during the Bosnian war, including the murders of 8,000 Muslim men and boys at Srebrenica. Lawyers for Mladic argued that he was not fit to face trial.

Lawyers for Bosnian Serb military chief Ratko Mladic told a UN court Tuesday he was at risk of a "miscarriage of justice" because he was not mentally fit to take part in an appeal hearing against his genocide conviction.

Dubbed the "Butcher of Bosnia", the 78-year-old Mladic has challenged his 2017 conviction and life sentence for genocide, crimes against humanity and war crimes in the civil war in the former Yugoslavia, including the 1995 Srebrenica massacre.

But Mladic's lawyers said they were taking part under protest in the two-day hearing in The Hague, after judges earlier this week rejected a bid to postpone it pending a fresh medical assessment.

A frail-looking Mladic appeared in court wearing a mask because of coronavirus regulations, which he later removed. Wearing a suit with his red tie askew, he initially complained that he could not follow the hearing through headphones.

"This hearing today is inappropriate and threatens … a miscarriage of justice, such that I cannot abide to be a silent participant in this questionable proceeding," defence lawyer Dragan Ivetic told the court in opening remarks.

The hearing has already been delayed several times since March after Mladic needed an operation to remove a benign polyp on his colon, and then because of the pandemic.

Who was Ratko Mladic, the 'Butcher of Bosnia'?

'Questions about his memory'

Mladic was captured in 2011 after years on the run and sentenced to life behind bars three years ago for his role in the 1992-95 war in Bosnia.

This included genocide committed by his forces in the small eastern Bosnian town of Srebrenica, Europe's worst bloodshed since World War II, where some 8,000 Muslim men and boys were slaughtered.

About 100,000 people were killed and 2.2 million others displaced in the Bosnian war, which erupted as communal rivalries tore Yugoslavia apart after the fall of communism.

Today is the start of the appeal of Ratko Mladić, who was sentenced in 2017 to life imprisonment for committing genocide in Srebrenica including war crimes throughout BiH. Our thoughts today are with the survivors and the families of the victims, for whom justice must be served.

Ivetic said the original judgment was "replete with errors", including linking Mladic to crimes committed in 1991 before he was in the chaiRead More – Source 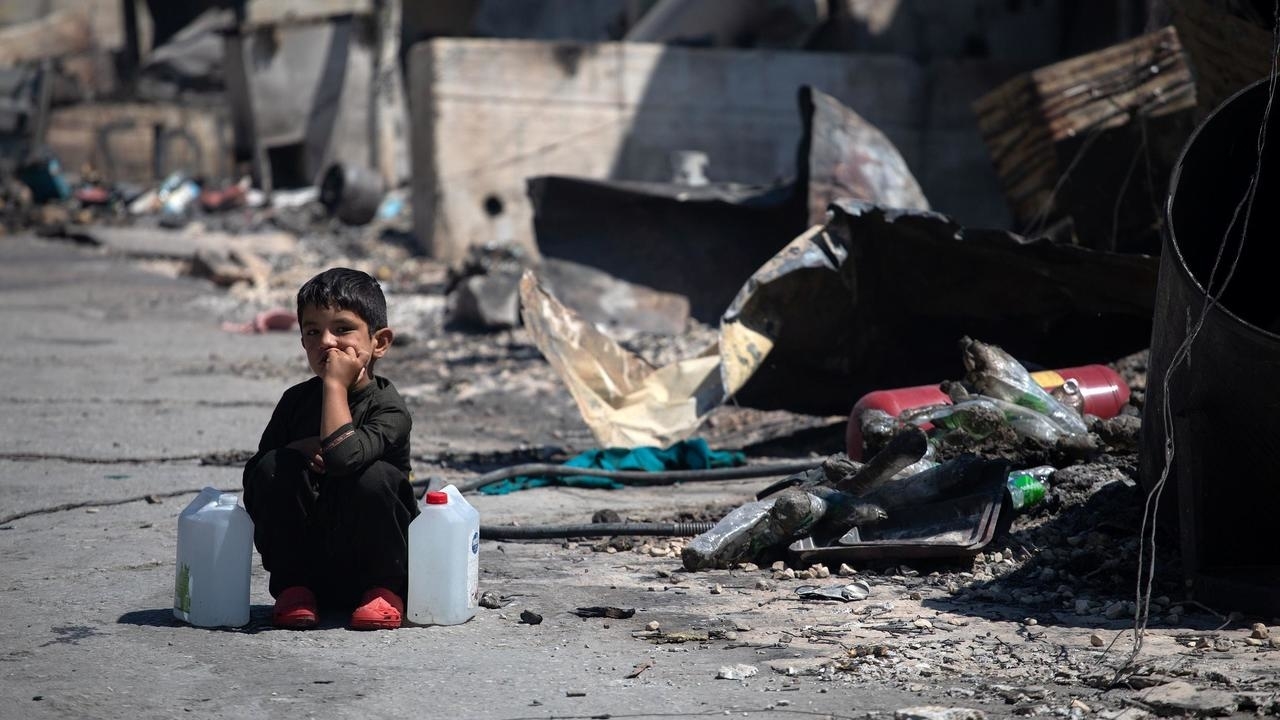