Roots Sustainable Agricultural Technologies Limited (ASX:ROO) has received firm commitments to raise around $2.51 million via a private placement to fund the commercialisation of its 'Root Zone Temperature Optimization' systems and advance other initiatives in the artificial meat market.

The Israel-based company is placing 156.875 million CDIs to sophisticated and professional investors at 1.6 cents per CDI, representing a 20% discount to the 5-day volume-weighted average price (VWAP) to August 17, 2020.

Everblu Capital Pty Ltd acted as lead manager for the capital raising and will receive a fee of 6% of the total funds raised and, subject to receipt of prior shareholder approval to be sought at a future general meeting, 10,000,000 CDIs.

The company is developing and commercialising disruptive, modular, cutting-edge technologies to address critical problems in agriculture, including the plant's climate management and the shortage of water for irrigation.

Roots is a graduate company of the Office of the Israeli Chief Scientist Technological Incubator program.

“The successful raise demonstrates investors trust in Roots' commercial and technological directions and its management team.

“Under COVID-19 market retraction, Roots quickly adjusted its operational expenditures, continued to register IP, enhanced local and international sales efforts and prepared its entry to the artificial meat market on top of the lucrative Cannabis market.

“Overall with this successful round, Roots is poised for significant improvement of its business results during the next two quarters and beyond.”

The new CDIs will rank equally with that of existing CDIs on issue.

Roots had received shareholder approval at its annual general meeting on July 23, 2020, to undertake a placement to raise up to $1.5 million with CDIs to be issued at a price not less than 75% of the 5-day VWAP. 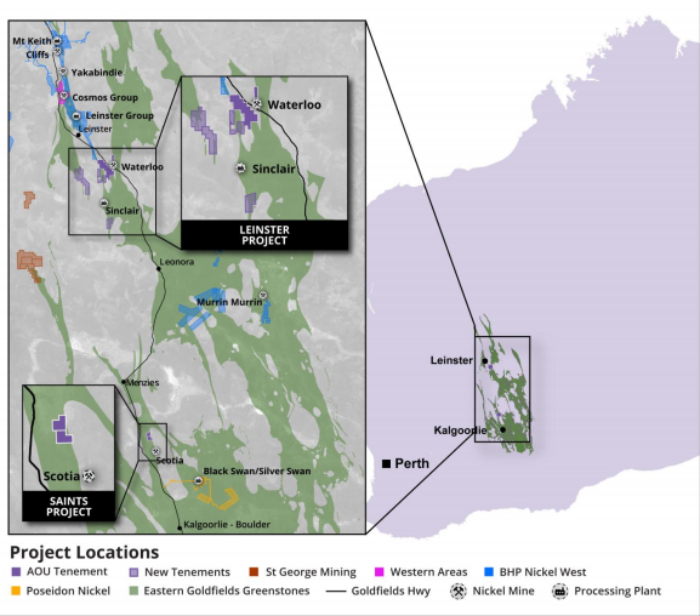 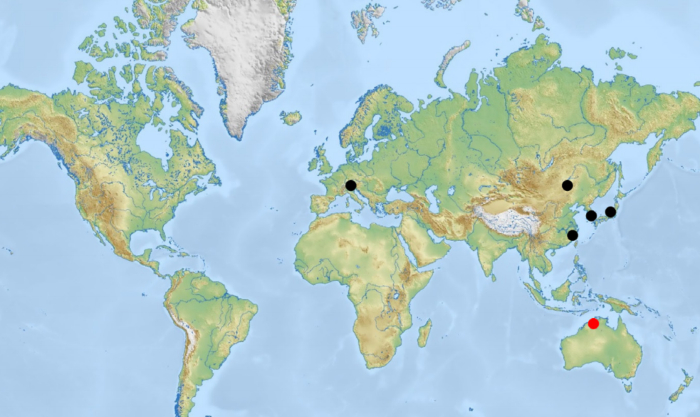