Chanting "freedom", hundreds of people rallied Sunday in Madrid to protest against the mandatory use of facemasks and other restrictions imposed by the Spanish government to contain the coronavirus pandemic.

A crowd of clapping and cheering people gathered beneath an enormous yellow and red Spanish flag that stands in the Plaza Colon in the centre of the city in response to calls on social media.

Protesters held up home-made placards featuring slogans that included "The virus does not exist", "Masks kill" and "We are not afraid".

The demonstration drew a variety of attendees, including conspiracy theorists, libertarians and opponents of vaccination.

Pilar Martin, a 58-year-old housewife from the northeastern city of Zaragoza, said she had come to Madrid for the rally because she believed governments around the world were exaggerating the number of infections to curb people's freedoms.

"They are forcing us to use a mask, they want us to stay home practically locked up. It's obvious that they are continuously tricking us with talk of outbreaks. It's all a lie," she told AFP at the rally.

A number of participants cited a slickly edited documentary dubbed "Plandemic" which has been removed from several social media platforms including YouTube and Facebook because it was found to have false claims, such as that wearing masks can cause harm or that vaccines have "killed millions". 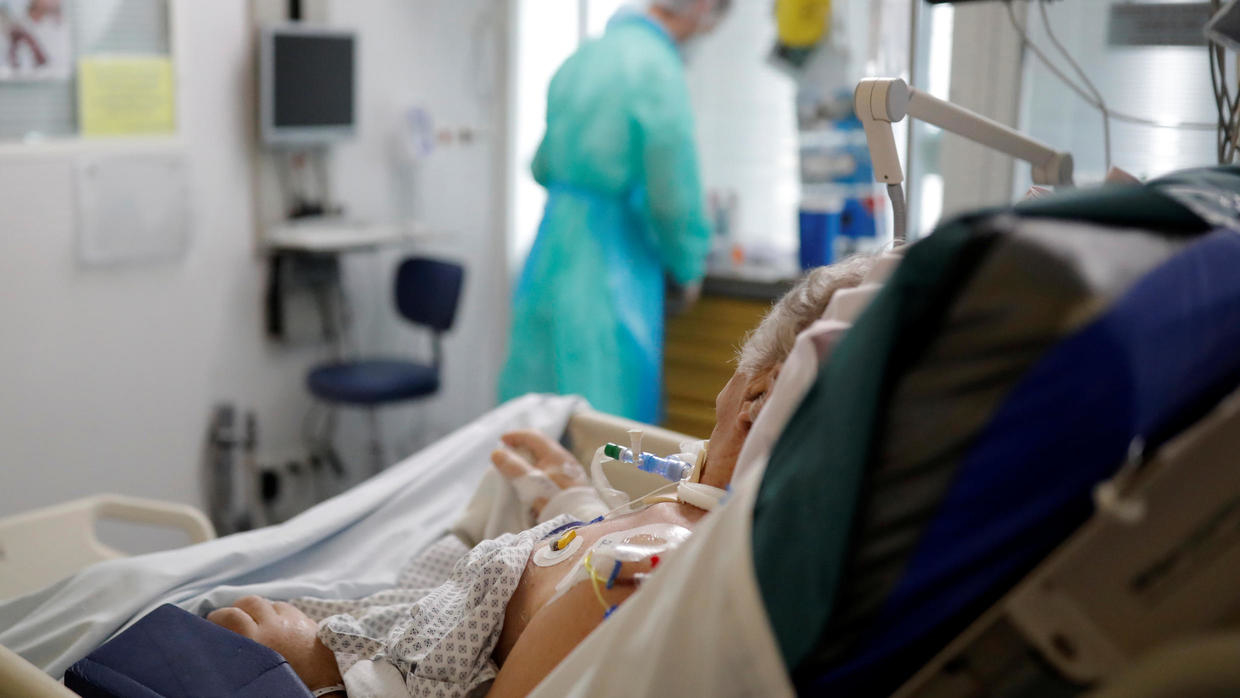 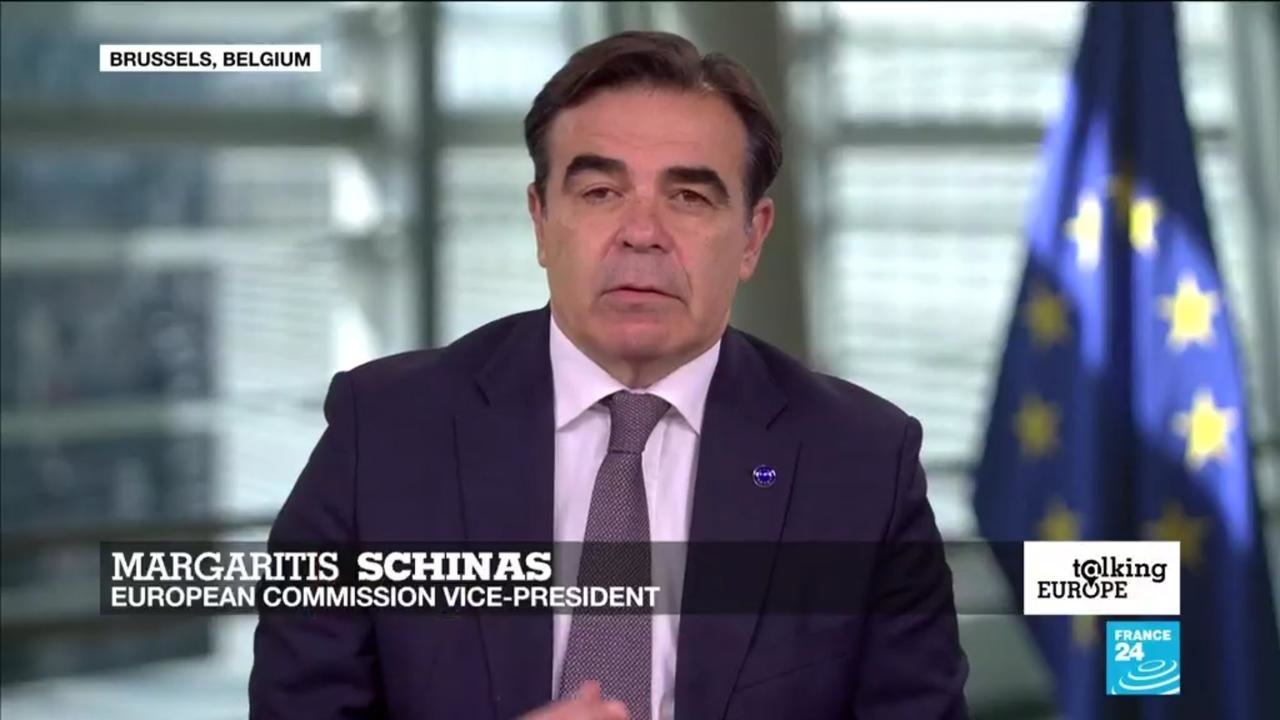