The companys market intelligence business FreshLeaf collects around a million data points from products, to pricing, to patients and expects Australias pharmaceutical market to be worth close to $2 billion, once fully addressed.

Drury said: “Were still rapidly growing, the growth rate in Australia right now is about close to 10% month-on-month.

“Having said that, less than 5% of the addressable market has been addressed at this point so theres a huge amount of upside.”

In the next 6-12 months for Australia, FreshLeaf expects revenues to double but pricing spend per patient, which is currently at around $400 per month, to decline.

Drury said: “We think that over the next couple of years the revenue per patient will decline, as theres quite heavy downward pressure from a pricing perspective at the moment on products, so we do expect that average spend will decline.

“However, the rate of growth is going to outpace that substantially.

“We think the revenues will probably double in that period.”

FreshLeaf anticipates that in about two years, the market will have tripled in terms of patient numbers and product volumes.

By the end of this year, there will be 25,000 active patients in the market who will consume more than 500 kilograms of cannabinoids.

Drury said: “That translates to close to $80 million of product revenues here in Australia this year.

“So if youre looking at any claims of market share or any sales numbers that come out of the listed companies, you can look at their sales this year and get a bit of an idea of what their market share might be based on this.”

The company expects that Australia will have 750,000 active patients in the market by the middle of 2022, and potentially around 100,000 by the end of that year.

The FreshLeaf Analytics Q3 Report will be available next month.

As of last week, there are more than 150 products legally available in the Australian market for doctors to prescribe, up from 100 at the start of the year.

More than 95% of the products are imported and around 2,000 doctors (out of close to 100,000 registered doctors and practitioners) have prescribed them so far.

Drury said that most patients using medicinal cannabis (around 75%) have chronic or cancer-related pain.

He said: “The next largest segment is anxiety and stress, and that segment is rising quite substantially at the moment – given whats going on in the world.”

FreshLeaf expects registered medicines (backed by random control trial data that is registered with the regulator) to enter the market in the near term.

The company also believes that CBD (one of the active ingredients in medicinal cannabis) is likely to become an over the counter drug which no longer requires a prescription from the doctor.

Drury said: “The government has announced their intention to do this and we expect that from around next year companies will be able to register their CBD products. 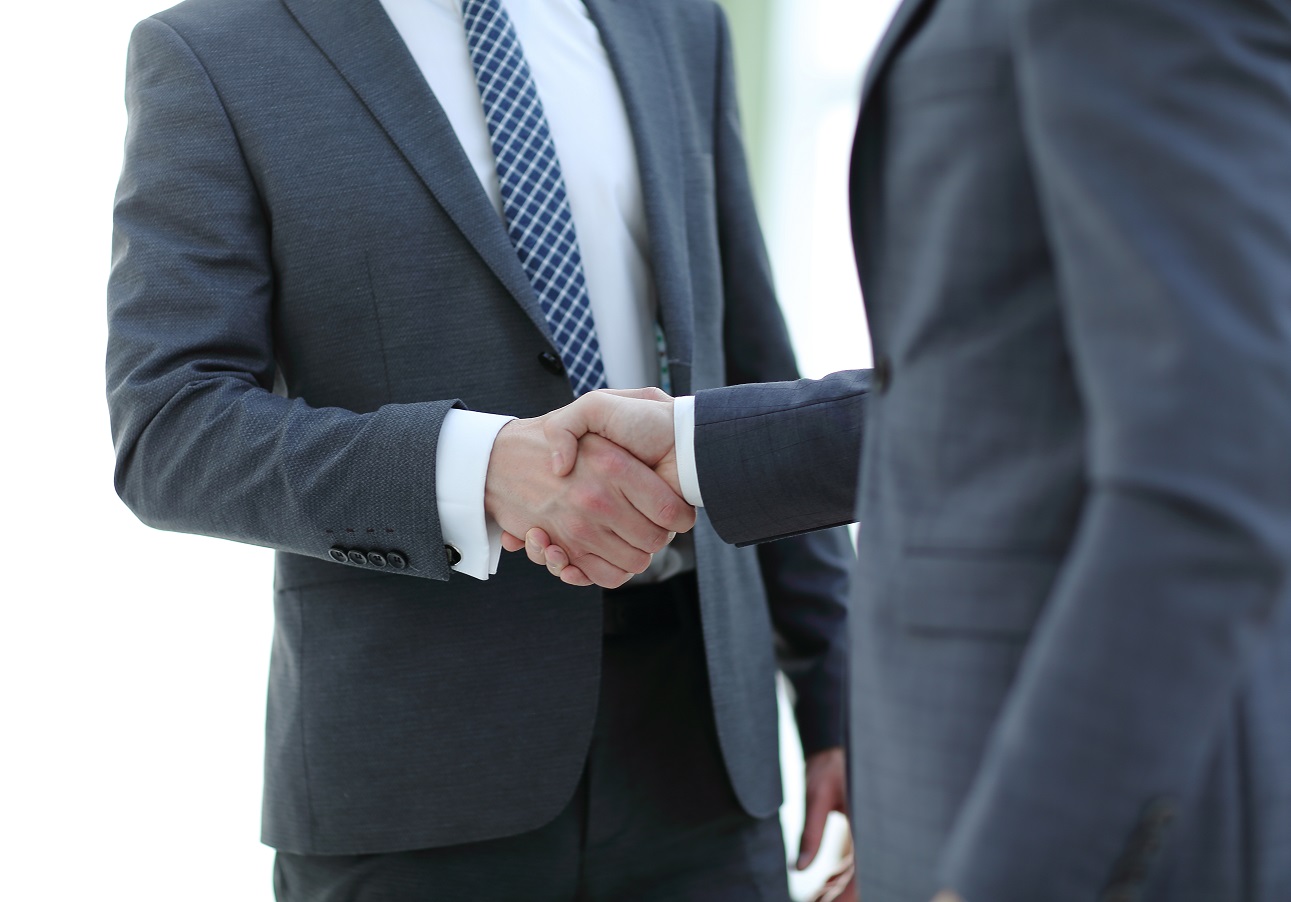