Castillo Copper Ltd (ASX:CCZ) is fully funded to ramp-up exploration efforts around the Big One deposit and Arya prospect at Mt Oxide Pillar within the Mt Isa copper-belt in Queensland

Castillo Copper UK director Ged Hall said: “As preparations for the drilling campaign ramp up, our geology team has been delighted with the amount of outcropping and visible mineralisation at surface around the Big One Deposit.

“In short, the prominent shear zone, coupled with surface outcrops deliver clear demonstrable targets, which is excellent news during our maiden week trading on the LSE.”

The upcoming drilling at Big One will build on results from an earlier RC drilling campaign, which intersected up to 28.4% copper at shallow depths.

It will also aim to extend exploration drilling along the known mineralised 600 metres strike zone, parallel to this mineralised zone.

“Our objective is to extend known high-grade copper mineralisation at the Big One deposit and test drill the enormous 130 metres thick interpreted potential massive sulphide target at the Arya prospect.

“Thereafter, the focus shifts to eight additional prospects within the Mt Oxide Pillar, which reflects the substantial exploration upside this asset delivers.”

Previous RC results at Big One which reflect the potential upside of the deposit include:

Facebook to deploy new transparency tools ahead of European elections 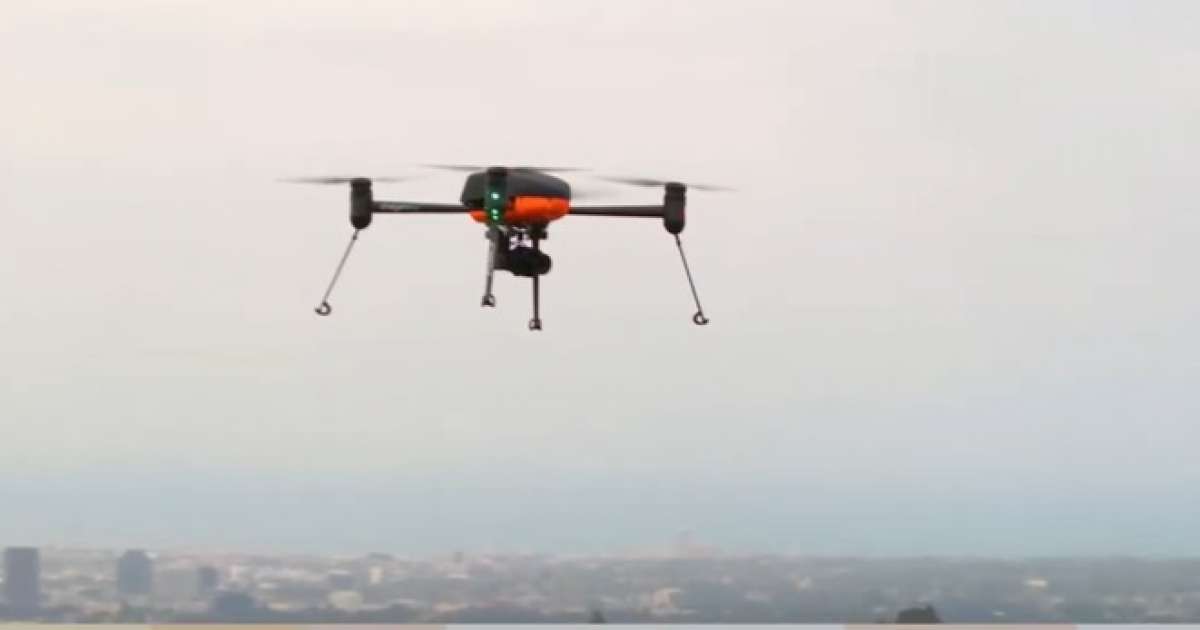