The Irpin Penal Centre, a vast prison complex outside of Kiev, has been empty since inmates were moved out last year. Now, according to the Ukrainian government, it could represent a prime opportunity for one lucky investor.

The jail will be the first to go under the hammer in a major sell-off of the countrys penitentiaries as part of plans to fund a much-needed overhaul of the ageing prison system.

Irpin was built in 1944 and spans some eight hectares. Its surrounds include a railway and a nature area, making it an attractive proposition for potential buyers, said Maliuska.

"It's a huge area, a territory that is not claimed. The neighbours will be happy if something is built here, but not a prison,” he said.

The process of selling the prisons is expected to take 10 years. 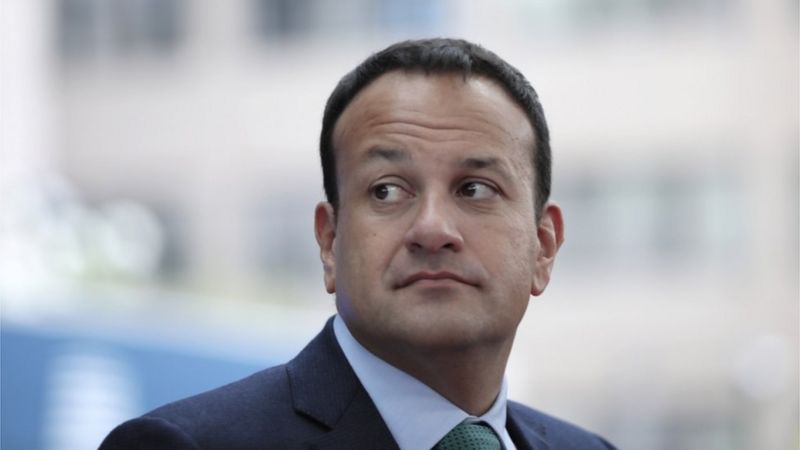