A political novice, she has emerged as the leading opposition candidate as the country heads to general elections on August 9. Her platform: The release political prisoners and the holding of free and fair elections in a country that has been called Europes “last dictatorship”.

“People are tired. The people want change,” told Reuters in a recent interview. “How long can you rule the people against their will? Our president is in power, as I said on the television, not because the people want it but because he doesnt want to step down.”

Tikhanouskaya only entered the race in May, replacing her husband Syarhei Tikhanouski, a blogger who was jailed on what she says are trumped-up charges.

But she has become the figurehead of a protest movement that has seen some of the biggest opposition rallies in the country since the fall of the Soviet Union.

“Something happened in peoples minds and people began to organize themselves,” Tikhanouskaya. told Reuters. “When they arrested Syarhei, the leader of a large group of people, everyone should have dispersed without a leader, but people demonstrated such a sense of self-organisation that they attended the protests to sign petitions.”

Other opposition figures have united behind Tikhanouskaya, including another jailed candidate, Viktor Babariko and Valery Tsepkalo, who fled to Russia last month, fearing for his safety. It was he who dubbed Tikhanouskaya the country's "Joan of Arc".

Lukashenko has governed Belarus since 1994. Under his rule, opposition leaders and protesters are

frequently arrested and detained while elections under his watch have been dubbed unfair and fraudulent by Western observers. 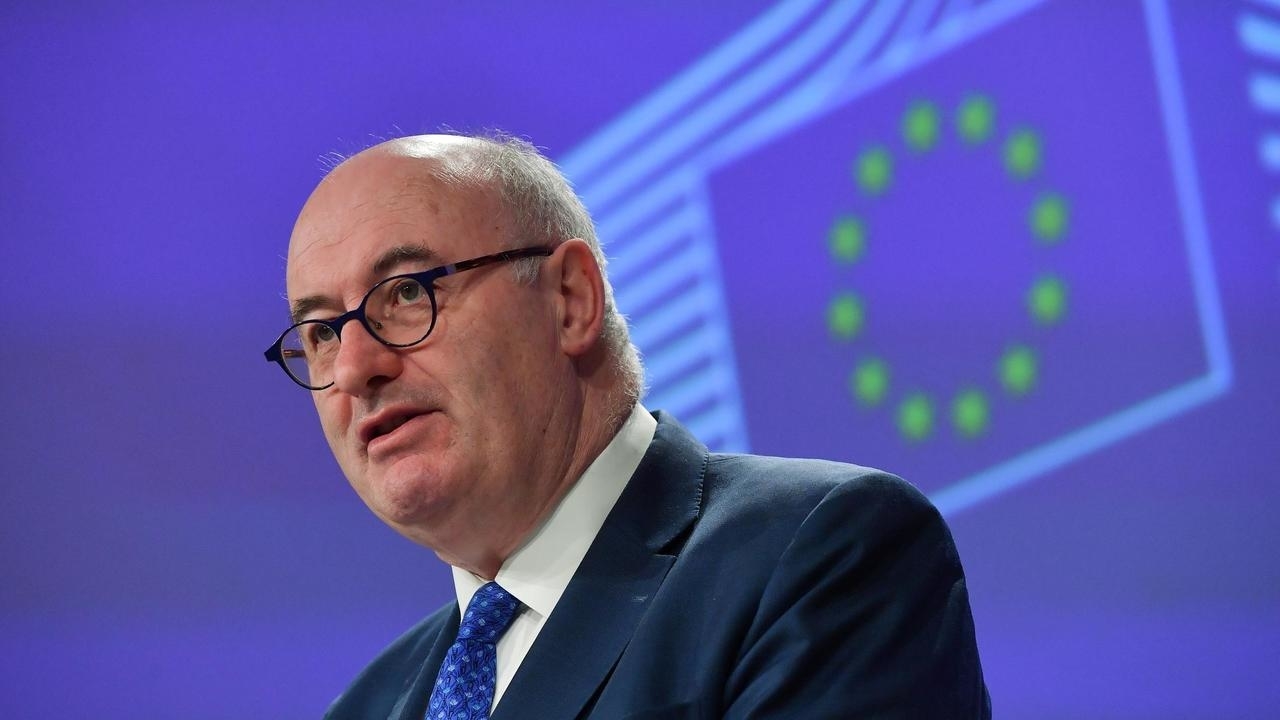