Afghanistan's Islamist Taliban militants announced on Tuesday that they will observe a three-day ceasefire for the Muslim religious holiday of Eid al-Adha, starting Friday, offering some respite from weeks of increasing violence.

Disagreements over a prisoner exchange and the violence have delayed peace talks between an Afghan government-mandated committee and the Taliban, as envisaged in an agreement signed between the United States and the militant group in Doha in February.

"In order for our people to spend the three days of Eid in confidence and happiness, all fighters are instructed not to carry out any operations," Taliban spokesman Zabihullah Mujahid tweeted.

However, he added that if Taliban fighters come under attack from government forces, they will retaliate.

Since the U.S.-Taliban agreement, 3,560 Afghan security forces personnel have been killed in attacks by militants, President Ashraf Ghani said in a speech on Tuesday.Read More – Source 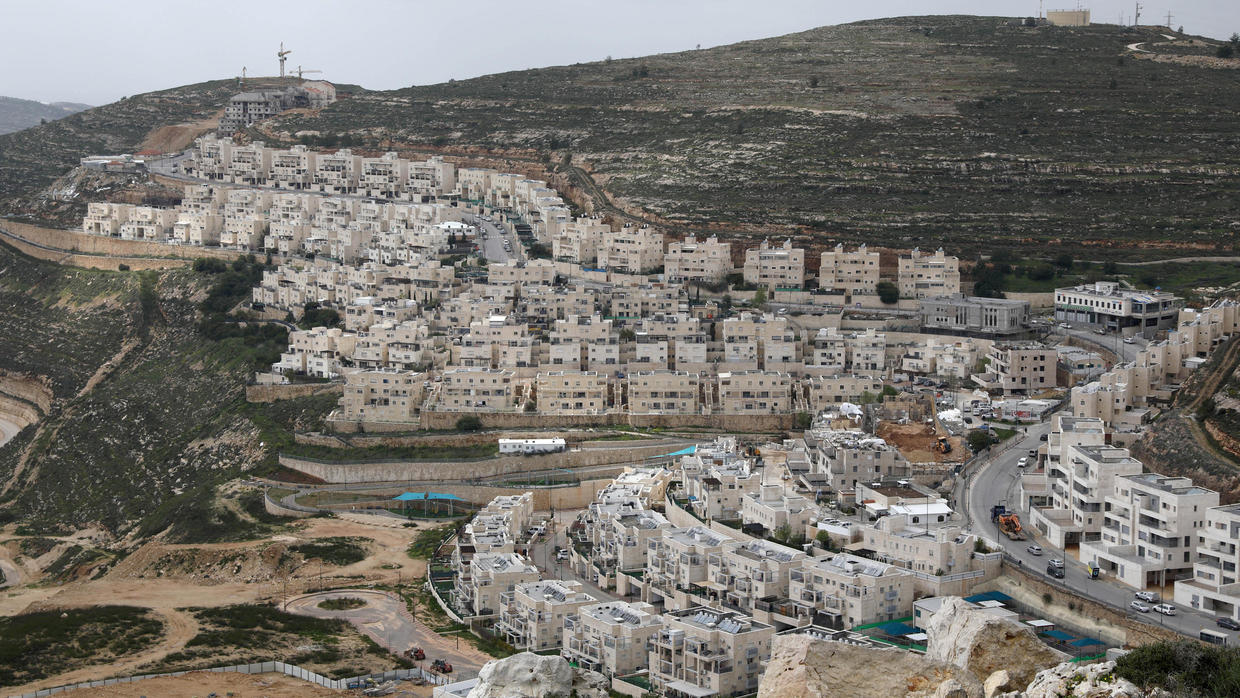