Oklo Resources Ltd (ASX:OKU) has been granted a trading halt by the ASX ahead of a capital raising announcement.

The trading halt will remain in place until the start of normal trading on Monday, July 27, or when an announcement is released to the market, whichever occurs earliest.

Oklo's shares last traded at 35 cents and since the close on June 12 have risen from 25.3 cents to a new two-year high of 37.5 cents earlier this week.

Oklo recently exercised two options held over the Kossaya and Sari projects, increasing its ownership from 65% to 100% and becoming one of the largest landowners in highly gold prospective west Mali.

Both projects cover 84 square kilometres and are within 5 kilometres of the companys flagship Dandoko Gold Project. 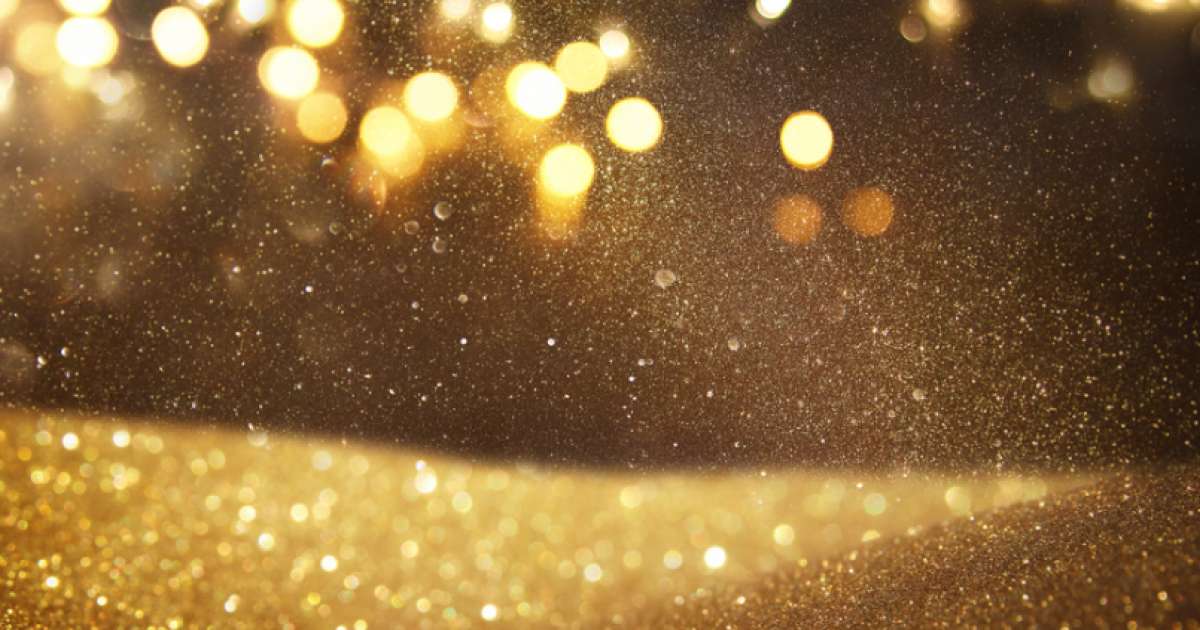 Marvel Gold has a new direction with a new model: Tamesis Partners

Please give me a chance, its Christmas: note left with dumped dog