It comes after days of sometimes bitter discussions over the seven-year budget and recovery package which includes jointly borrowing a €750 billion recovery fund to be shared as grants and loans.

European Commission President Ursula von der Leyen, meanwhile, underlined important concessions made in the search for a compromise, saying she regretted the cuts to “modern policies” in research and innovation.

The recovery plan includes €390 billion worth of grants and €360 billion worth of loans due to a compromise with the so-called frugal four, now five, countries — Netherlands, Austria, Finland, Sweden and Denmark.

The recovery fund had originally set €500 billion to be handed out as grants and €250 billion in loans, which was supported and pushed by a close Franco-German alliance.

On Monday, Merkel had reaffirmed her support for “substantial parts of grants” to be handed out to countries most severely-hit by the economic impact of the COVID-19 pandemic.

Early Tuesday, Austrian Prime Minister Sebastian Kurz shared a photo of the “frugals”, stating that the final package was a “good result for the EU”.

Now the deal will have to pass the scrutiny of the European parliament, which will shortly convene a special plenary session. 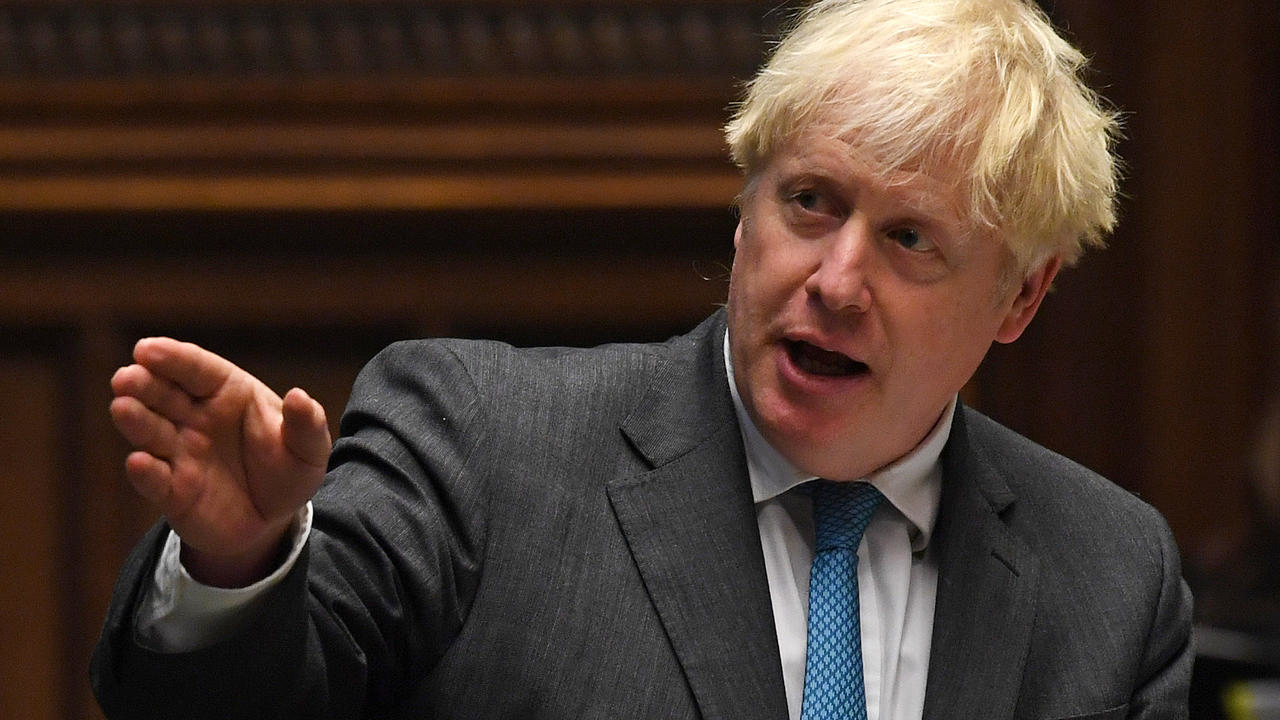