Thousands staged a sit-down rally in Belgrade on Thursday to object to any reimposition of coronavirus curbs and to voice opposition to the government, an even-tempered protest that contrasted sharply with riots in the past two days.

Similar protests were also held in several Serbian cities and came hours after authorities dropped plans for a weekend lockdown in the capital to curb a new spread of the coronavirus.

A government crisis group decided instead on a more limited ban on outdoor and indoor public gatherings of more than 10 people. It also shortened working hours at indoor restaurants and cafes.

"Sit down, sit down," protesters chanted as a small group of young men in black face masks lit a signal flare and briefly clashed with others in the crowd before they were forced to leave. Police did not react.

"We do not need violence, we simply want to sit here and protest against repression," said Milica, 21, a student.

Prime Minister Ana Brnabic who previously warned more weekend lockdowns are possible if new measures fail and that Belgrade's healthcare system was breaking down, said she "had nothing" against peaceful protests.

"Such gatherings are a (health) risk, but as long as they (protesters) wear face masks … and if protests are peaceful – it is all well," she told state-run RTS TV.

At the protest in Belgrade, riot police clad in full gear sat on stairs behind the parliament building, away from protesters.

"We are also enjoying the afternoon, as long as protesters are calm, we will keep on enjoying it," a policeman said.

Protests were sparked earlier in the week after Read More – Source 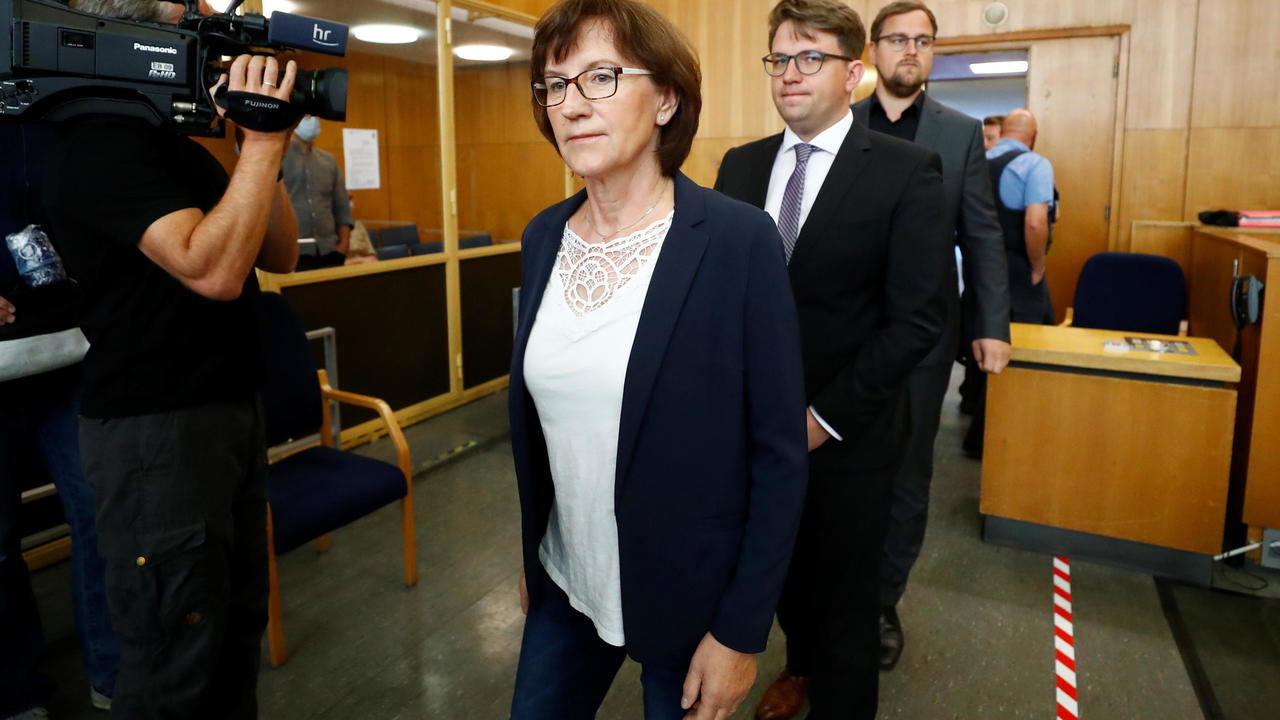 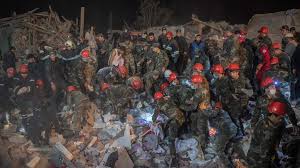