A Moscow court on Friday convicted acclaimed Russian theatre and film director Kirill Serebrennikov of fraud, in a long-running case that critics slam as fabricated.

The judge ruled that Serebrennikov, 50, and some co-defendants were guilty of misappropriating 129 million rubles ($2 million) of state funds that financed a theatrical project.

An icon of the Russian arts scene, Serebrennikov was appointed artistic director in 2012 of the Gogol Centre, a venue has turned into a home for Moscow's artists and liberal intelligentsia.

The case against him sparked condemnations from rights groups, including Human Rights Watch, the Forum on Human Rights (FIFDH) and the Federation of European Film Directors (FERA).

Serebrennikov and his co-defendants were charged in 2017 for embezzling funds for a performing arts project called Platform, which received state funding Read More – Source 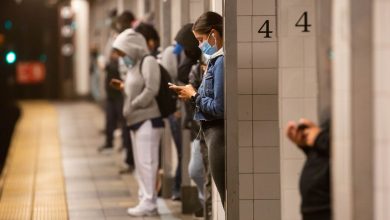