A second coronavirus wave is a real risk for the United Kingdom and local flare-ups are likely, major health bodies said on Wednesday, in one of the strongest warnings yet to Prime Minister Boris Johnson as he eases lockdown measures to help the economy.

The United Kingdom has one of the world's highest death tolls from Covid-19 but, with infections falling, plans to lift many restrictions from July 4 to help an economy facing the deepest contraction in three centuries.

A major second spike is the nightmare for leaders across the world as they would face blame for more deaths and may have to shutter economies again. Some of Britain's most eminent health leaders, though, want urgent preparations for such a scenario.

"While the future shape of the pandemic in the UK is hard to predict, the available evidence indicates that local flare-ups are increasingly likely and a second wave a real risk," the medics said in a letter in the British Medical Journal.

"Many elements of the infrastructure needed to contain the virus are beginning to be put in place, but substantial challenges remain," they wrote.

European nations emerging from painful shutdowns are nervously watching a new outbreak at a meatpacking plant in Germany, where two municipalities have regressed to lockdown.

Announcing that England was rising from "hibernation", Johnson is letting pubs, restaurants and hotels reopen from July 4. "While we remain vigilant, we do not believe that there is currently a risk of a second peak of infections that might overwhelm the NHS," he said on Tuesday.

The United Kingdom on Monday reported the lowest daily increase in deaths since lockdown in mid-March – just 15 – though the suspected overall toll has hit 54,139, the second highest after the United States.

Johnson, who was treated in intensive care for Covid-19 complications, has faced criticism Read More – Source 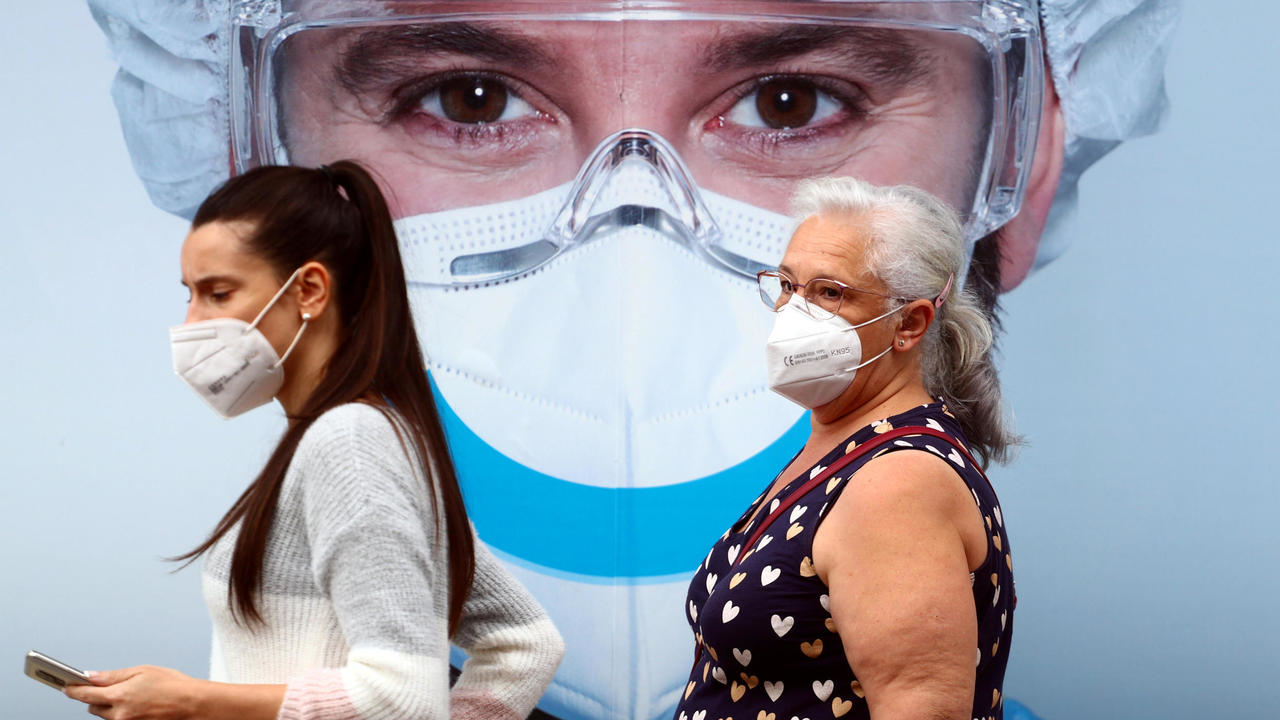 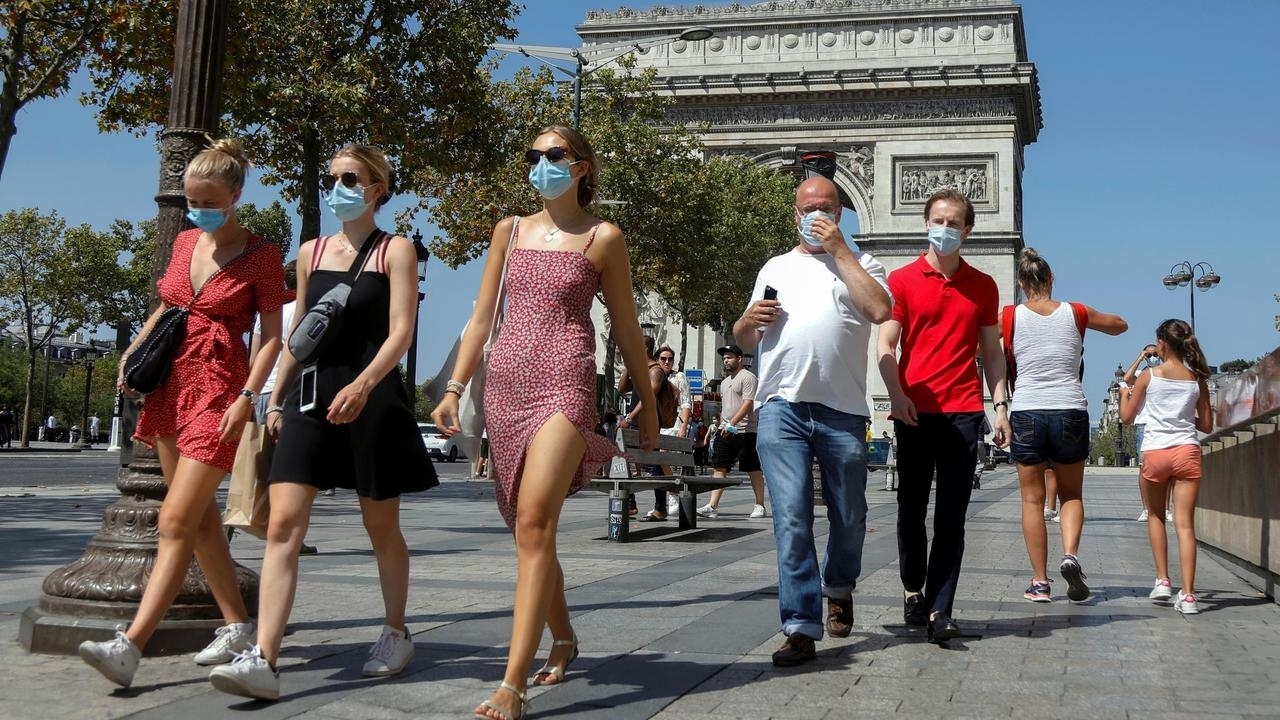