President Vladimir Putin reviewed a spectacular Red Square military parade on Wednesday, a patriotic display critics said was designed to lift his lower-than-usual ratings on the eve of a nationwide vote that could extend his rule until 2036.

Putin watched as intercontinental ballistic missile launchers trundled past, nuclear-capable bombers flew overhead, and columns of tanks and over 14,000 troops, including some from allies like China, marched past under hot sunshine.

The parade, to mark the 75th anniversary of the Soviet Union's World War Two victory over the Nazis, was postponed from May 9 because of the novel coronavirus outbreak, but critics said it was still irresponsible to go ahead with it.

The Kremlin dismissed that assertion, saying new daily infections, though still in the thousands, were on the wane, especially in the Russian capital, the original epicentre of the outbreak, and that all safety precautions were taken.

Volunteers gave masks and gloves to those watching on Red Square and ordered them to sit two seats apart.

Putin, flanked by veterans, did not wear a mask, but people around him had been tested for the coronavirus, including veterans quarantined at a resort outside Moscow beforehand.

Thousands of people thronged Moscow's streets to watch tanks roll through the city on what was a public holiday.

Putin struck a conciliatory tone towards the West, despite complaining beforehand about what he called attempts by some European countries to rewrite history.

He said Moscow would never forget the contribution made by the Soviet Union's wartime allies, including their opening of a second front in 1944.

Putin also made an indirect reference to his desire for the five permanent members of the UN Security Council to hold a summit to try to tackle the world's problems.

"We are open to dialogue and cooperation on the most current international questions," said Putin.

"Among them is the creation of a reliable and general system of security, which the complex fast-changing modern world needs. Only together can we defend it from new dangerous threats," he said.

Before the pandemic, Putin had hoped to host the leaders of France and China at the parade.

In the event, around 10 world leaders attended, most of them from ex-Soviet countries. The president of Kyrgyzstan had to drop out at the last minute after two people who accompanied him to Moscow tested positive for Covid-19 on arrival.>Read More – Source 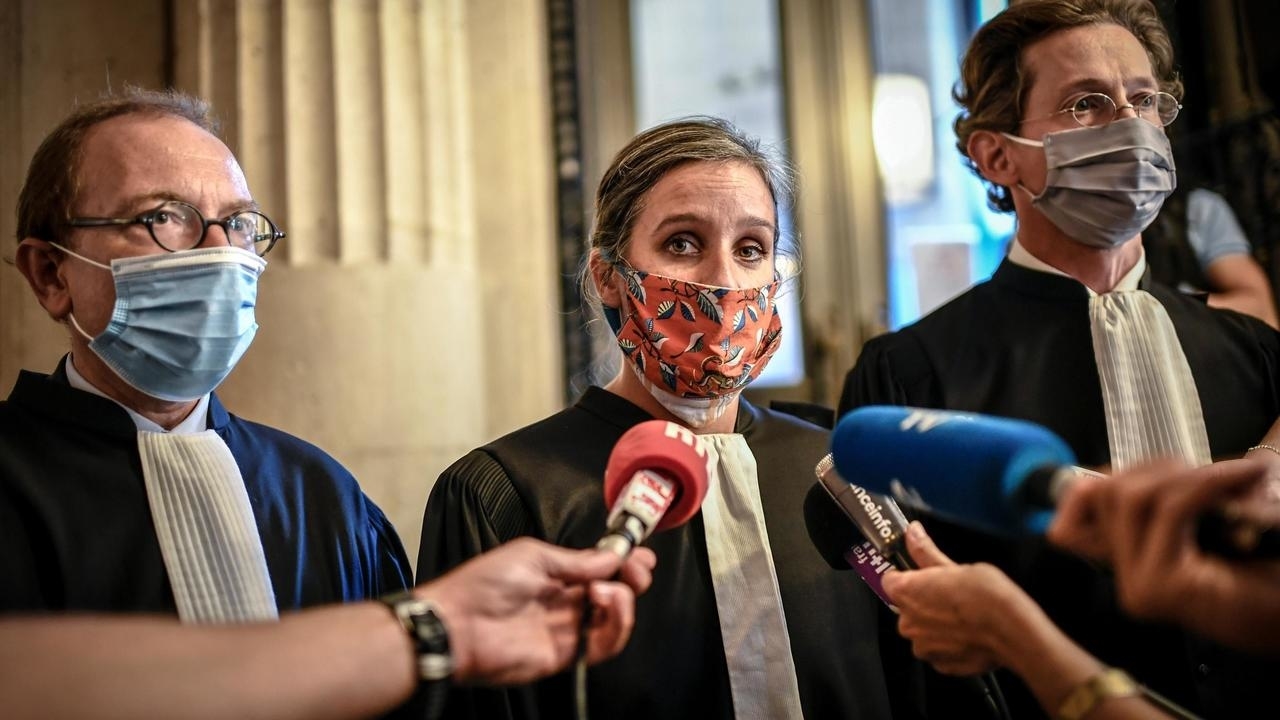