Prosecutors have asked a Moscow court to sentence acclaimed theater and film director Kirill Serebrennikov to six years in prison on embezzlement charges he denies.

Prosecutor Mikhail Reznichenko said at the trial as it resumed June 22 that it had been proven Serebrennikov and other defendants in the case had embezzled almost 129 million rubles (more than $1.86 million).

All of the accused have denied the accusation.

Reznichenko asked the Meshchansky District Court to sentence three other defendants to prison terms of between four years and five years.

The 50-year-old Serebrennikov and the three other persons are accused of embezzling state funds that were granted from 2011 to 2014 to Seventh Studio, a nonprofit organization established by Serebrennikov, for a project called Platforma.

Serebrennikov has taken part in anti-government protests and voiced concern about the growing influence of the Russian Orthodox Church.

His arrest in August 2017 drew international attention and prompted accusations that Russian authorities were targeting cultural figures who are at odds with President Vladimir Putin and his government.

The other defendant, Aleksei Malobrodsky, was also barred from leaving Moscow. 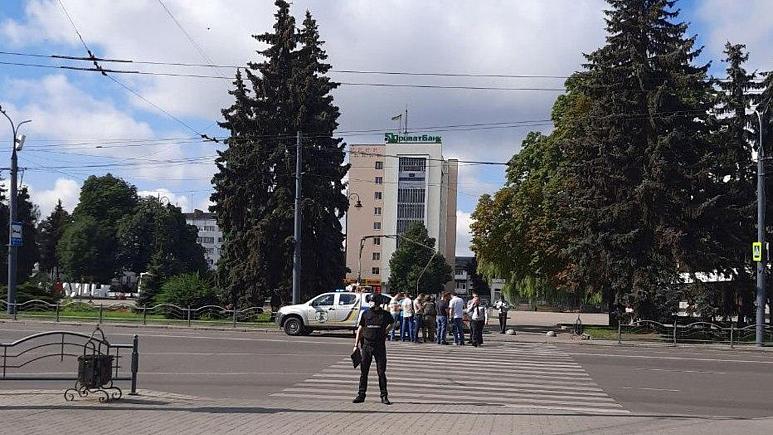