The French government said Monday it had brought home 10 French children of jihadist fighters overnight from a refugee camp in Syria, the latest in a piecemeal repatriation process since the Islamic State group was ousted from its Syrian base in March 2019.

“France has carried out the return of ten French minors, orphans or humanitarian cases, who were in camps in northeast Syria,” the foreign ministry said in a statement.

“These children have been turned over to French judicial authorities, are receiving medical treatment and have been taken in by social services,” it said.

The ministry did not provide details on their parents.

Since the Islamic State group was ousted in March 2019, France has now repatriated a total of 28 children from Syria: Five in March 2019, 12 in June 2019 and one young girl suffering from a cardiac deformity in April 2020.

Hundreds of French citizens had gone to fight alongside IS group insurgents as they tried to establish a so-called “caliphate".

Rights groups have urged the government to quickly bring home at least the minors who were brought by their parents to the conflict zone or born there during the years of fighting.

But many of the estimated 300 French children being held in the Kurdish-run camps in Syria are with their mothers or fathers, and France has insisted that French nationals must face local justice.

Critics say this stance exposes the families of French fighters to inhumane treatment and psychological trauma. 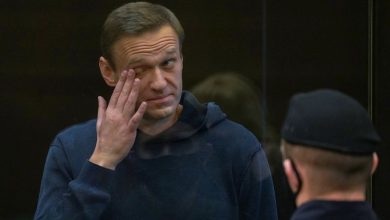 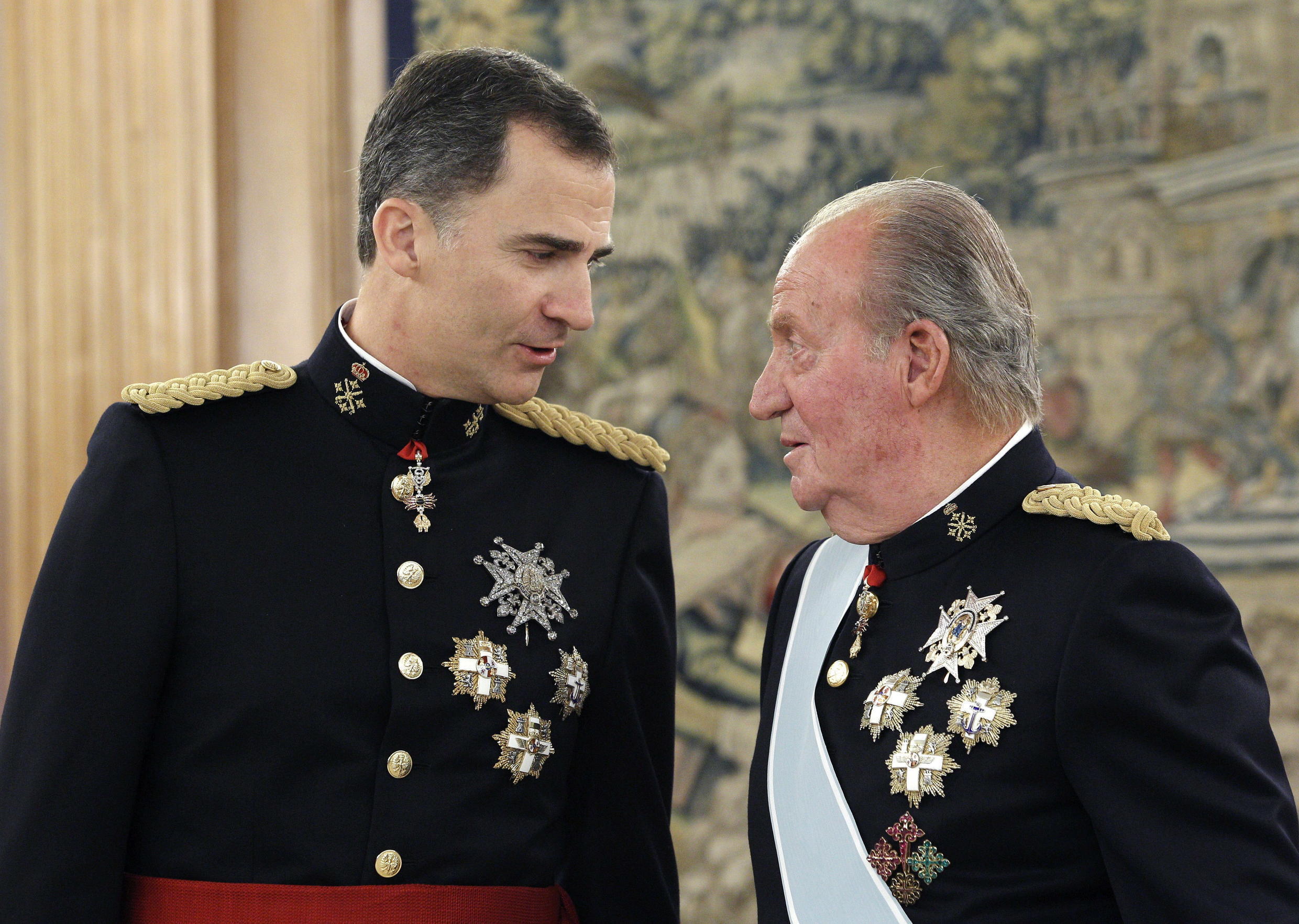