Traffic flowed again across Spain's border with France on Sunday as the last of the strict Spanish coronavirus restrictions introduced in March were eased.

Prime Minister Pedro Sanchez announced earlier this month that Madrid would remove border checks with most other EU states from June 21, when its state of emergency also ended.

Spain has been one of the worst affected countries, suffering more than 28,000 deaths, with its economy and especially the key tourist industry devastated.

"This morning I was the first customer in the Spanish shop where I usually go but there was soon about 10 people behind me," said Daniel Angel-Nielleville, a French pensioner who lives in Perpignan near the border but shops in Spain, where it is cheaper.

Madrid and Barcelona and their respective regions were badly hit and remained under the tightest restrictions for longer than elsewhere.

On Sunday, AFP reporters at the Perthus crossing near the eastern end of the border saw cars crossing both ways every two or three minutes, with more going from Spain into France.

There were no checks from midnight and the traffic flowed freely.

The Spanish government announced on Saturday that from Sunday EU member state citizens and those from the passport-free Schengen zone would be allowed freely into Spain, with no 14-day quarantines required.

However, Portugal has said it will keep its border with Spain closed until July 1.

With the state of emergency lifted, Spaniards were also allowed to travel outside their home region for the first time since the lockdown waRead More – Source 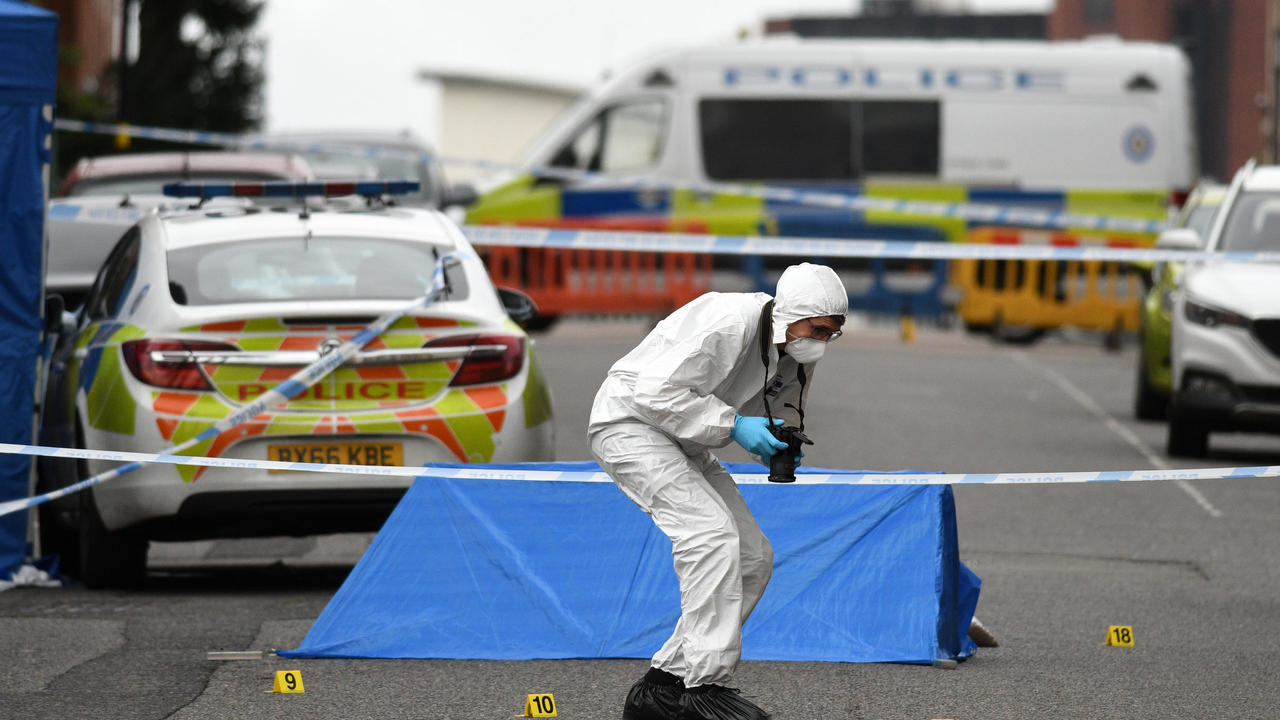