The UK says there's "limited progress", the EU says Britain "is asking too much" – as talks over the UK's future relationship with the bloc hit fresh hurdles, the leader of the biggest political group in the EU Parliament, German MEP Manfred Weber, says it's up to Boris Johnson to clarify the direction he wants the Brexit negotiations to take.

Weber tells FRANCE 24's Catherine Nicholson why he and his fellow EPP MEPs are insisting that the Political Declaration framework for the UK-EU deal be followed closely, despite the risk of the testy talks leading to a No Deal outcome. 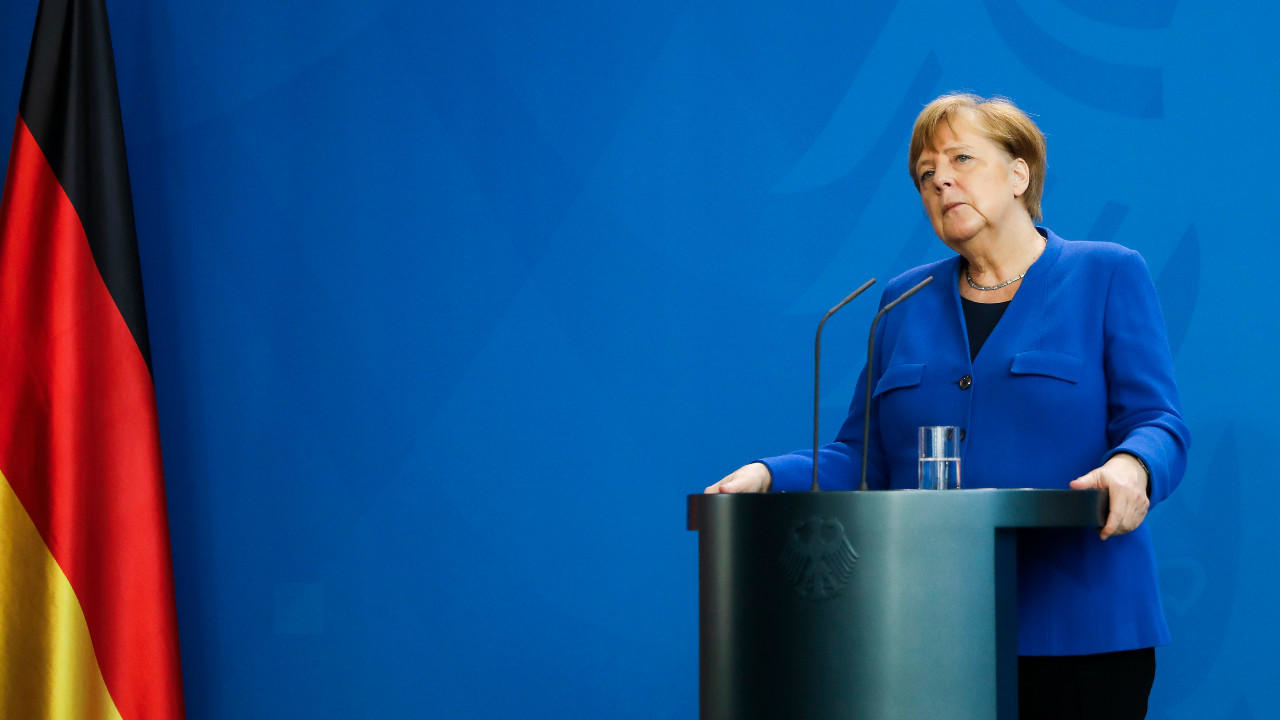