This bonanza-grade intersection from 36 metres included 6 metres at 143 g/t from 42 metres and the company is also buoyed by other high-grade results returned from the first 12 RC holes of the current campaign.

Shares have jumped more than 87% on the previous close to a new all-time high of 29 cents on strong early volume of more than 24 million.

Managing director Rob Waugh said: “This is a great start to the program and confirms the current model extending the mineralisation both up-dip where it approaches the surface and down-dip where it remains open.

The RC drilling program at Starlight link-lode within the Break of Day deposit, which is now 60% complete, consists of more than 36 holes for around 7,000 metres and all intersections returned sit outside the current 199,000-ounce resource.

All 6-metre composite samples above 0.1 g/t gold will be re-submitted for individual 1-metre sample analysis.

Follow-up drilling on the new Starlight link-lode at Break of Day is underway, with additional assays expected within the next two weeks. 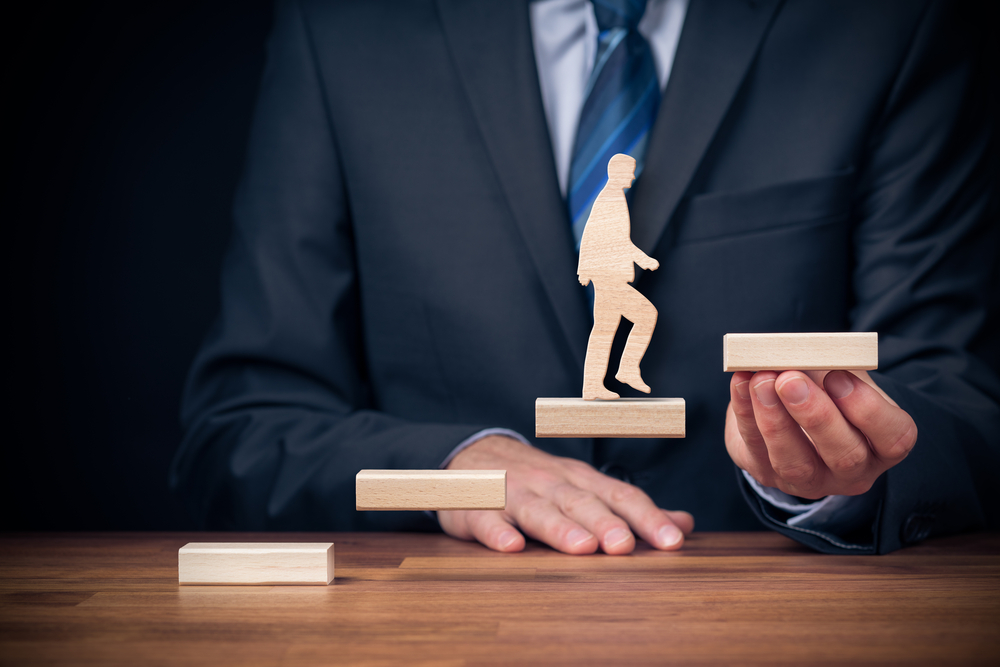