Gbagbo and his deputy Charles Ble Goude were both cleared of crimes against humanity a year ago, eight years after the former West African strongmans arrest and transfer to the Hague-based court.

Belgium agreed to host Gbagbo, 73, after he was released in February under strict conditions including that he would return to court for a prosecution appeal against his acquittal.

However, Gbagbo and Ble Goude cannot “travel beyond the territorial limits of the municipality of the receiving State without the explicit and prior authorisation of the Court,” an ICC statement said Thursday.

Ble Goude, who lives in The Hague, was released under similar conditions as Gbagbo.

Gbagbos lawyers had in February appealed for his unRead More – Source 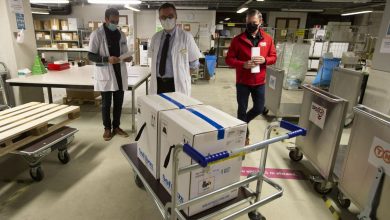