France's Finance Minister Bruno Le Maire said he has not signed off on a 5 billion euro ($5.47 billion) state-guaranteed loan to help Renault cope with the fallout from the coronavirus, and that discussions continued.

Le Maire told newspaper Le Figaro that the government was seeking commitments from carmakers in three areas in return for help: electric vehicles; the fair treatment of sub-contractors; and that they base hi-tech activities in France.

"Renault is fighting for its survival," Le Maire said in the interview published late on Thursday. "I haven't yet signed the loan."

Sources told Reuters on Monday that Renault had reached an agreement on the loan with banks and that it should be submitted to the board of directors soon, before being formally approved by the finance ministry.

The government forecasts the euro zone's second-biggest economy will shrink at least 8% this year. Its budget deficit is set to hit a post-war record of 9% of economic output this year. 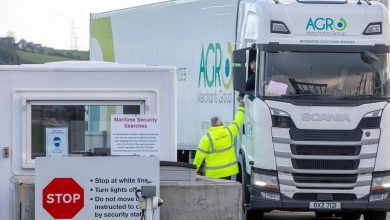 France’s ‘Gilets jaunes’ turn out for fifth weekend of protests