Germany's Bundesliga football league returned to action in empty stadiums on Saturday, as swimmers dove into the waves at newly reopened beaches in France, Italy and Greece after coronavirus lockdowns were eased.

The reopenings are a tentative step towards a return to normality in some of the countries worst affected by the pandemic, which has killed more than 307,000 people, infected over 4.5 million, wrought vast economic havoc and brought life to a halt.

There are also signs that countries are relaxing border controls imposed months ago to stop the spread of Covid-19.

Italy, for a long stretch the world's worst-hit country, announced it would reopen to European holidaymakers from June 3 and scrap quarantine requirements for arrivals.

But as governments lift restrictions to boost their stagnant economies, there have been widespread fears of a second wave of infections that could plunge the world back into lockdown.

Such fears have delayed the return of team sport and the Bundesliga became the first major European football league to resume when matches kicked off at 3.30pm (1330 GMT) in front of vacant, echoing stadiums.

"It's sad that matches are played in empty stadiums, but it's better than nothing — the more we keep to health rules, the sooner we can return to normality," said 45-year-old Borussia Dortmund fan Marco Perz, with a beer in hand as he prepared to watch the game on TV.

He celebrated the goal by dancing alone — making no contact with team-mates, who clapped him on — to comply with the strict hygiene guidelines which allowed the league to return.

"The whole world will be looking at Germany, to see how we get it done," said Hansi Flick, the boss of league leaders Bayern Munich.

"If we manage to ensure that the season continues, it will send a signal to all leagues."

Russia has announced its own football league will return next month and has pushed ahead with plans to lift restrictions despite recording its highest daily death toll on Saturday, with 119 fatalities.

Spain's Prime Minister Pedro Sanchez said the country would extend its state of emergency for "about a month", until the transition out of lockdown is completed.

In France, the first weekend after the most strict measures were lifted saw many venture out into the spring sunshine — and hit the beach.

In the French Riveria city of Nice, keen swimmers dove into the surf before 8am (0600 GMT).

"We are like drug addicts — we were impatient because we swim here all year round," said retiree Gilles before jumping into the cold water.

With the European summer fast approaching, governments are moving to help their key tourism industries salvage something from the wreckage.

Greece said it would open some of its air and sea links from Monday, as the country's beaches reopened on Saturday for the first time this year.

Beachworker Pedri Alatras said that disinfecting lounge chairs after each customer was a burden.

"I also have to wear gloves when it's almost 40 degrees (Celsius, 104 Fahrenheit), it's exhausting but we have to respect the measures," he said on Saturday, when temperatures hit 38C.

Malls reopened in the Philippines' capital Manila but saw only a trickle of customers, while in Vietnam, hundreds queued for tourist boats at the newly reopened UNESCO heritage site of Ha Long Bay.

Borders restrictions have also been slowly lifting, with Germany announcing Saturday it would open its frontier with Luxembourg, as well as relaxing crossing controls with Austria and Switzerland.

Austria meanwhile said it will ease its own border controls with the Czech Republic, Slovakia and Hungary from Sunday.

One hope of avoiding a dreaded second wave has been a vaccine, and US President Donald Trump voiced hope late on Friday that one would be available by late 2020 — a timeline deemed unrealistic by many experts.

"We are looking to get it by the end of the year if we can, maybe before," Trump told reporters at the White House as he discussed America's "Operation Warp Speed" effort in the global race for a vaccine.

However France's higher education and research minister Frederique Vidal said there was "hope for a vaccine in 18 months, but it is not reasonable to think we can be faster than that without endangering people's safety".

The pressure to ease lockdowns has mounted as the catastrophic economic effects of the virus have become clearer.

Air Canada has become the latest firm to slash its staff due to the pandemic, saying it made the "very painful decision" to lay off half its workforce.

"May will not be a month of celebration. Nor will June. Nor July. Nor probably the rest of this year," warned Neil Saunders, managing director of GlobalData Retail.

In the Read More – Source 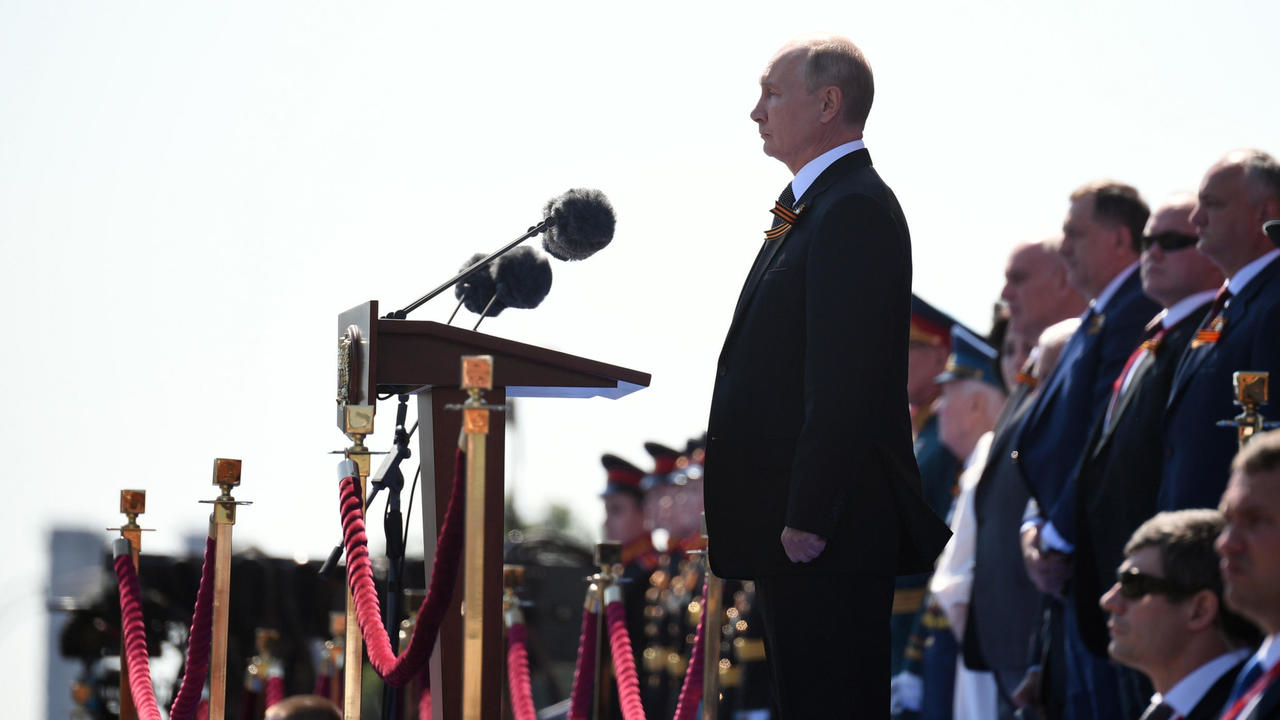 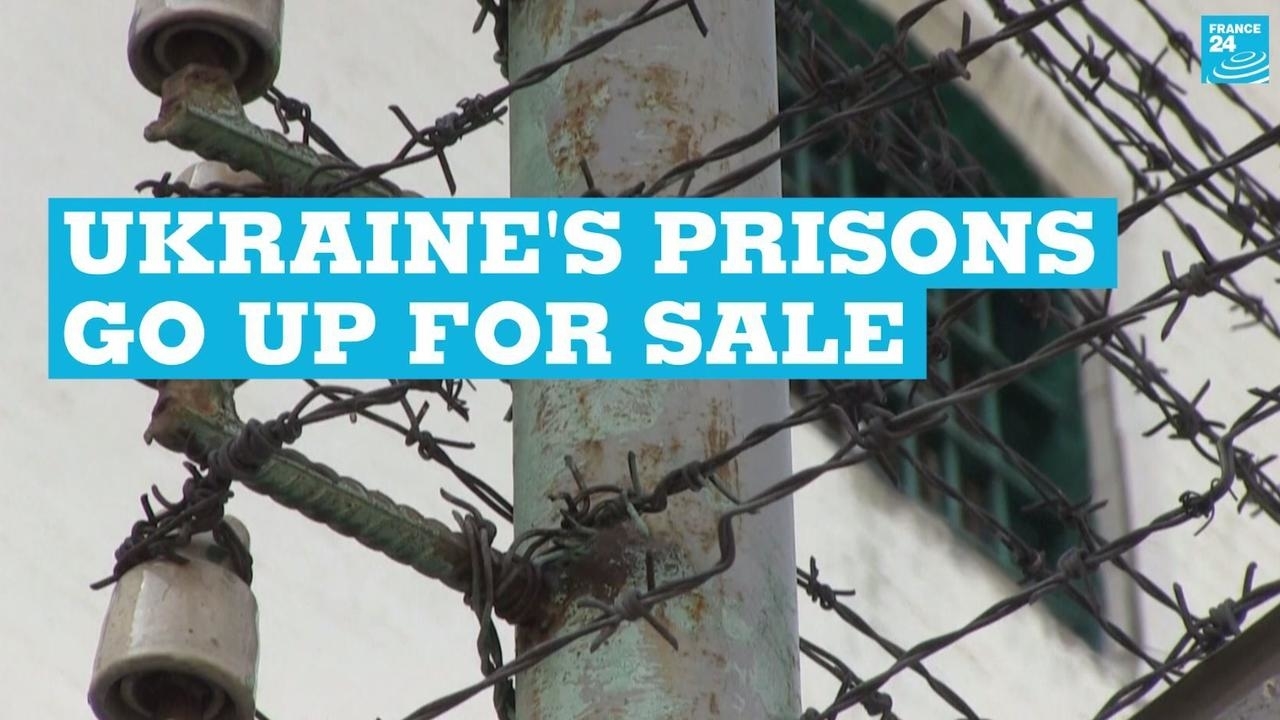 Ukraines prisons go up for sale

Minister wants commemoration for Poles killed by Nazis in WW2