In the month of March there was an "abrupt plunge in revenue that will obviously extend through the second quarter," Chief Financial Officer Frederic Gagey warned.

Many major airlines have sought government help as they struggle to slash costs and conserve cash in response to the unprecedented global crisis.

Air France-KLM, which has received 7 billion euros in French-backed rescue aid and Dutch pledges for a further 2 billion to 4 billion, expects to reduce monthly cash burn to 400 million euros in the second quarter thanks to cost-cutting and state-funded furloughs that save 350 million euros a month.

But operating losses will widen "significantly" in April-June with 95% of flights expected to remain grounded by a combination of travel restrictions designed to contain the pandemic and collapsed demand.

Capacity will still be down 80% in the third quarter, the group predicted, with customers returning only gradually.

Air France-KLM's revenue fell 15.5% to 5.02 billion euros in the first quarter. Its net loss widened to 1.8 billion euros from 324 million, also swollen by a 455 million-euro impact from over-hedged fuel.

While the initial virus outbreak in China iRead More – Source 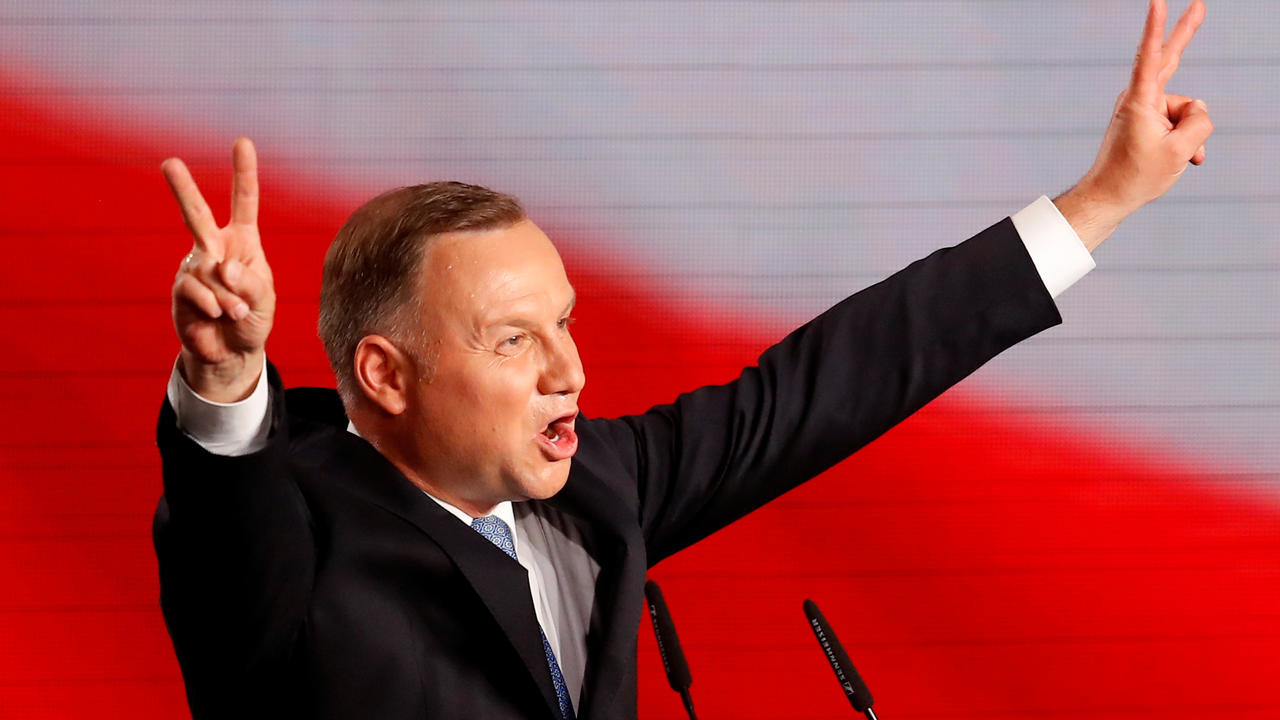 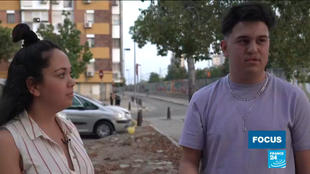