Germany has banned Iran-backed Hezbollah activity on its soil and designated it a terrorist organisation, the Interior Ministry said on Thursday.

Police conducted early morning raids in Germany to detain suspected members of the group. Security officials believe up to 1,050 people in Germany are part of Hezbollah's extremist wing.

"Even in times of crisis, the rule of law is capable of acting," he added.

Germany had previously distinguished between Hezbollah's political arm and its military units, which have fought alongside President Bashar al-Assad's army in Syria.

Israel and the United States had been pushing Germany to ban the organisation. 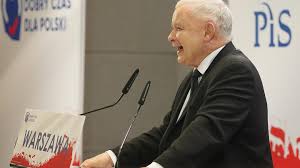 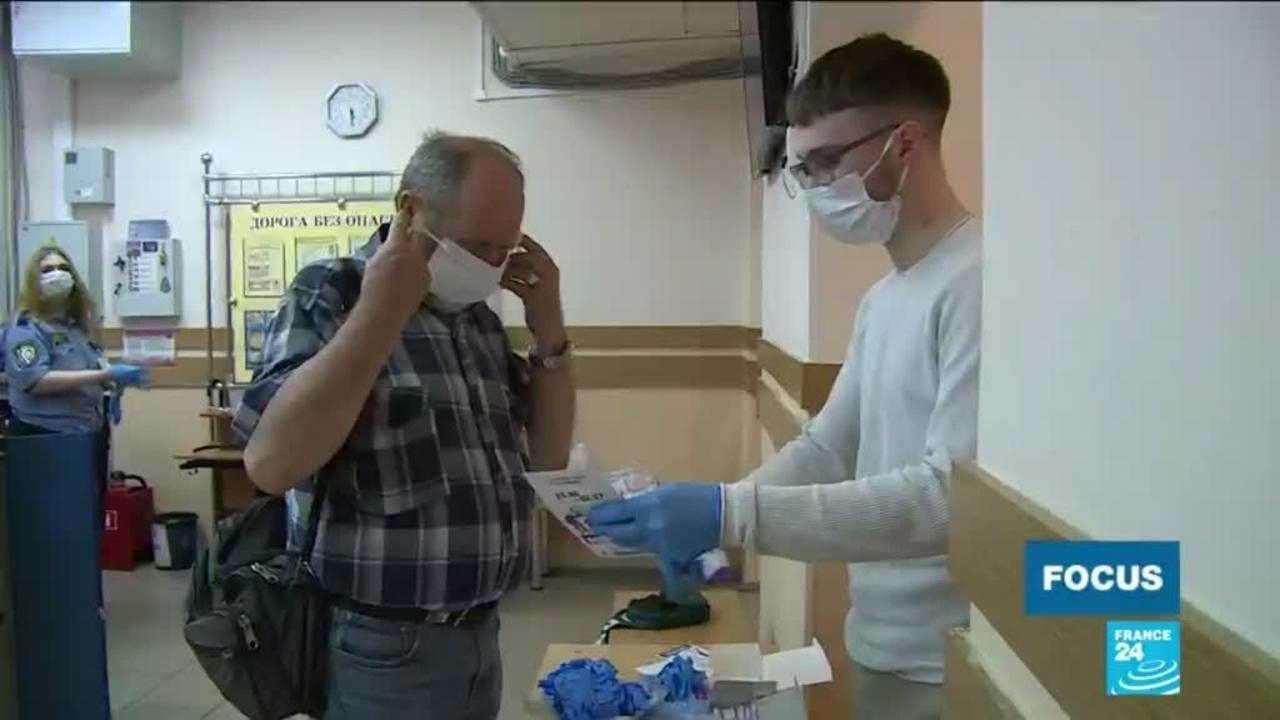 Opinion: Amazingly, some people still think men are the real victims of #MeToo