The intersection of base metal sulphide veins, sulphide-bearing graphite-rich horizons and rocks hosting intrusive mafic-ultramafic bodies are considered an ideal setting for the discovery of magmatic massive nickel-copper sulphide deposits.

Orion managing director and chief executive officer Errol Smart said: "We are looking forward to the re-commencement of field work at the exciting Pike, Pike Eye, Hook and Garfish targets in the Fraser Range, which is once again emerging as front and centre of the focus of exploration attention in Australia thanks to the very exciting new nickel-copper discovery at the Mawson Prospect, which has been confirmed by Legend Mining this week.

“The widths and grades of mineralisation reported by Legend Mining this week from a prospect located just 16km broadly along trend from our JV project clearly shows that this belt is still very much alive for world-class magmatic nickel-copper sulphide discoveries.”

At Garfish, a gravity anomaly will be drilled to test for a mafic-ultramafic intrusive.

Drilling at these targets will re-commence once extensive work has been completed to upgrade access tracks which traverse long sections of very soft, dusty terrain and are unable to support heavy drilling gear required to drill deep diamond drill holes.

In addition to follow-up diamond drilling, an extensive air-core drilling program is planned to map the surrounding bedrock geology which lies under about 100 metres of unconRead More – Source 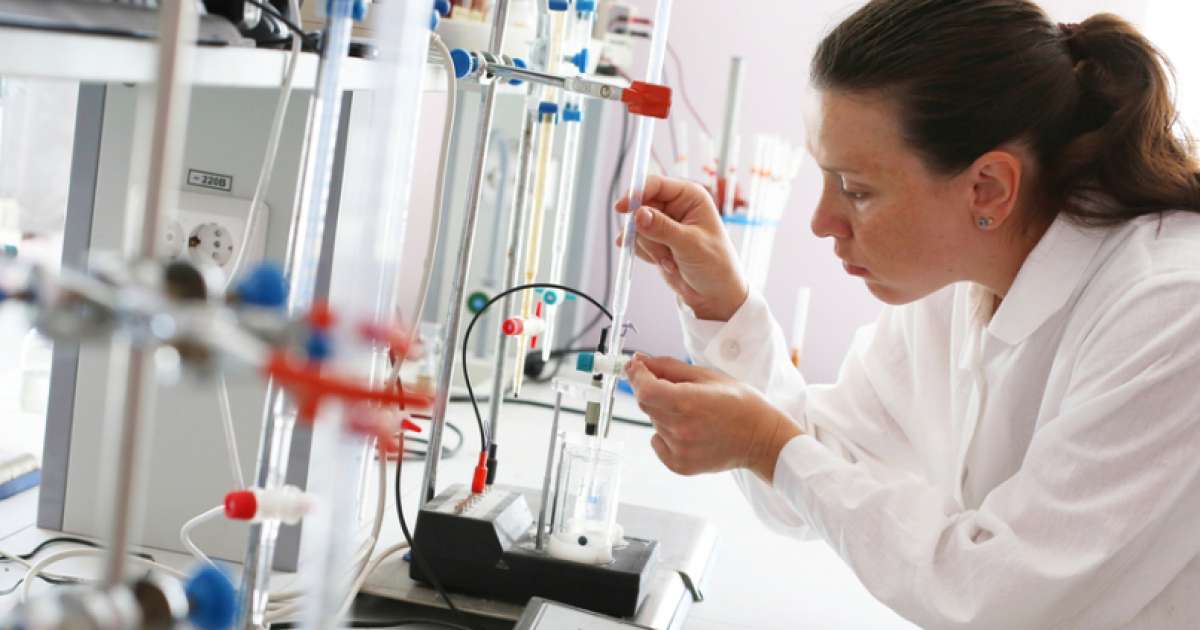 Huge donation to help establishment of home away from home